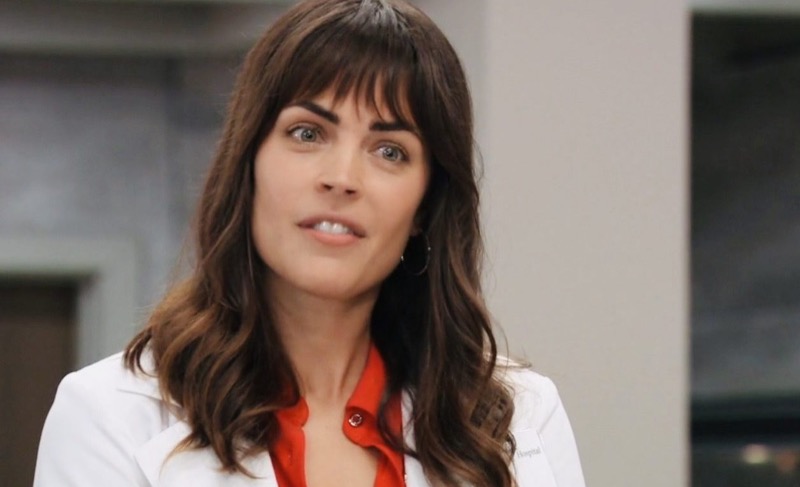 General Hospital (GH) spoilers and updates tease that Dr. Britt Westbourne (Kelly Thiebaud) knew she was putting her job as Co-Chief of Staff of General Hospital at risk when she took an extended trip to Greece. It’s not Britt had any other option to locate and possibly rescue her mother, Dr. Leisl O’Brecht (Kathleen Gati). Jason Morgan (Steve Burton) offered to accompany and Britt finally agreed since she had no idea how she was going to find her mother, much less rescue her!

As she expected, the search has been difficult and fraught with danger! And although it looks like both Britt and Leisl seem likely to make it back home sooner rather than later, not everyone will be so fortunate. It is seeming more and more likely that Jason will go missing and will eventually be presumed dead. Part of Britt will blame herself but as anyone who knew Jason would tell her, Jason doesn’t do anything he doesn’t want to do. He offered to help Britt and he knew the risks when he made the offer. But even if Britt does realize that Jason’s fate was not her fault, there is at least one other person who not only blames Britt but thinks that Britt should pay for Jason’s death.

While Britt will certainly stand up for herself, Carly Corinthos (Laura Wright) will choose to believe that if Britt hadn’t asked for Jason’s help, then he would still be alive. Carly won’t think it fair that Britt gets to come home and live here since Jason won’t be able to. The Corinthos family has a lot of sways in Port Charles and at General Hospital in particular. So it wouldn’t be difficult for Carly to pull strings behind the scenes. And since Terry did the job all by herself while Britt was gone, Carly may even manage to have Britt released from General Hospital. 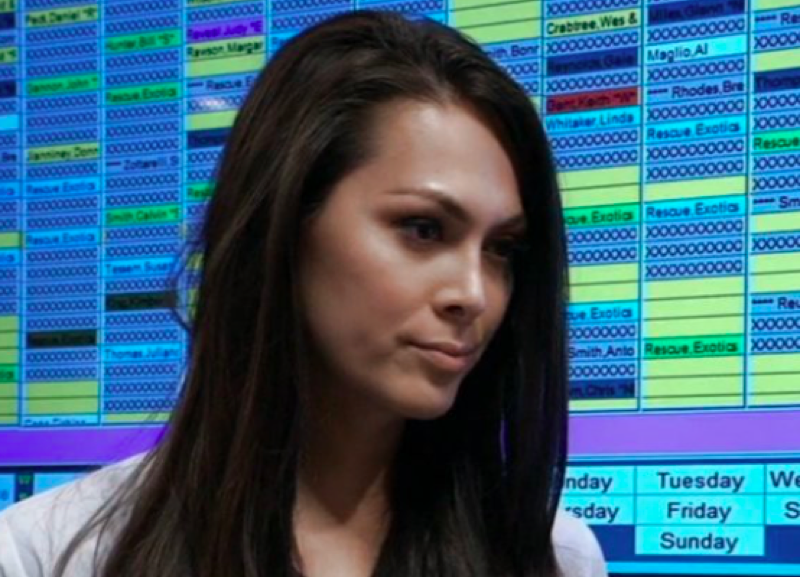 Dr. Terry Randolph (Cassandra James) will consider not taking the position if she feels Britt is being treated unfairly. But Britt will argue that Terry wanted the job to herself when she first applied. Terry won’t like the way Britt was treated but a part of her will be thrilled for the opportunity. But Carly won’t able to keep Britt down, Britt won’t be intimidated and with the help of her old friend Brad Cooper (Perry Shen), they can get their revenge by living well.

Will Jason return from Cassadine Island alive? Will Britt blame herself? Or will Carly seek revenge for Jason’s fate? Anything can happen in Port Charles so stay tuned to General Hospital airing weekdays on ABC. And don’t forget to check back right here regularly for all your General Hospital news, information, and spoilers!