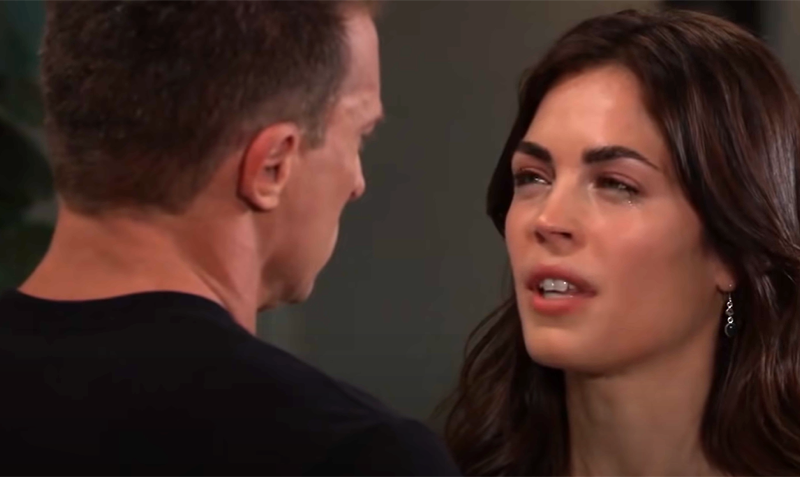 General Hospital (GH) spoilers and updates tease that Jason Morgan (Steve Burton) has a lot to answer for when it comes to Dr. Britt Westbourne (Kelly Thiebaud). After starting what seemingly seemed like a brand new relationship, Jason dumped Britt in order to marry Carly Corinthos (Laura Wright). The wedding started off as a business arrangement, but by the time the big day rolled around, Jason and Carly were declaring their love for each other. They were just about to consummate their union when Carly’s presumed dead husband, Sonny Corinthos (Maurice Bernard) miraculously returned.

When Sonny returned, it changed everything. Jason and Carly returned to their “best friends” role although there are presumably still some feelings there, especially on Carly’s part. But Jason is doing his best to move on. Under normal circumstances, Britt wouldn’t likely give Jason another thought. But right now, she needs his help to locate her missing mother, Dr. Leisl O’Brecht (Kathleen Gati). Leisl was kidnapped by Victor Cassadine (Charles Shaughnessy) and Peter August (Wes Ramsey).

Although Victor was arrested, Peter is still at large. He has Drew Cain (Cameron Mathison) under his control and has taken Leisl as his hostage. Britt has asked Jason to help her find her mother, and now that Drew is involved, Jason’s reasons for going are personal for him as well. But Peter is a dangerous man, and there will likely be trouble at every turn. 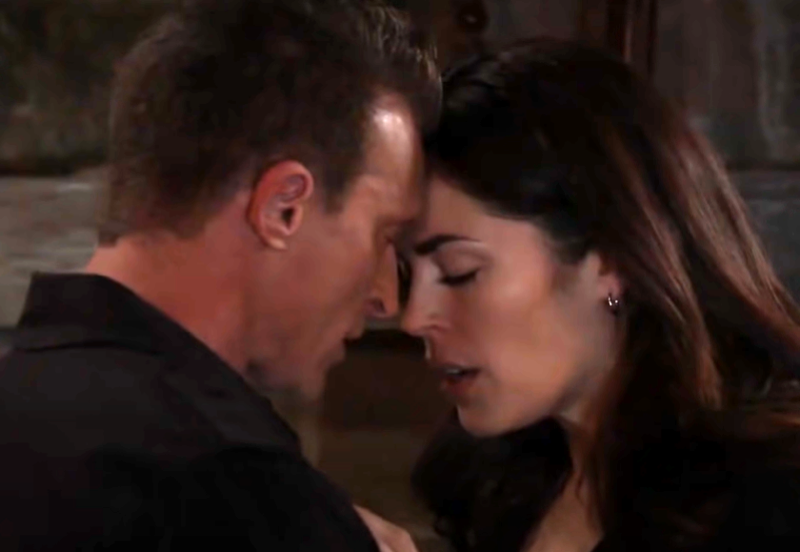 General Hospital Spoilers – Jason Morgan And Dr. Britt Westbourne Will Be Reminded Of Their Time On The Run!

Jason and Britt made love while they were on the run before. Going to Greece together on an adventure will likely bring back those emotions. But Jason has a lot to answer regarding his relationship with Carly. It seems as if he can just turn his emotions on and off so look for Britt to call him on it during a quiet moment. Will Jason be able to explain his feelings for Carly, and for Britt? Most likely they will end up making love again, but can they repair their relationship enough to actually become a couple once the danger has passed?

Will Jason and Britt be able to save Leisl? Will they once again grow close? Should Britt take Jason back or is what he did unforgivably? Anything can happen in Port Charles so stay tuned to General Hospital airing weekdays on ABC. And don’t forget to check back right here regularly for all your General Hospital news, information and spoilers!