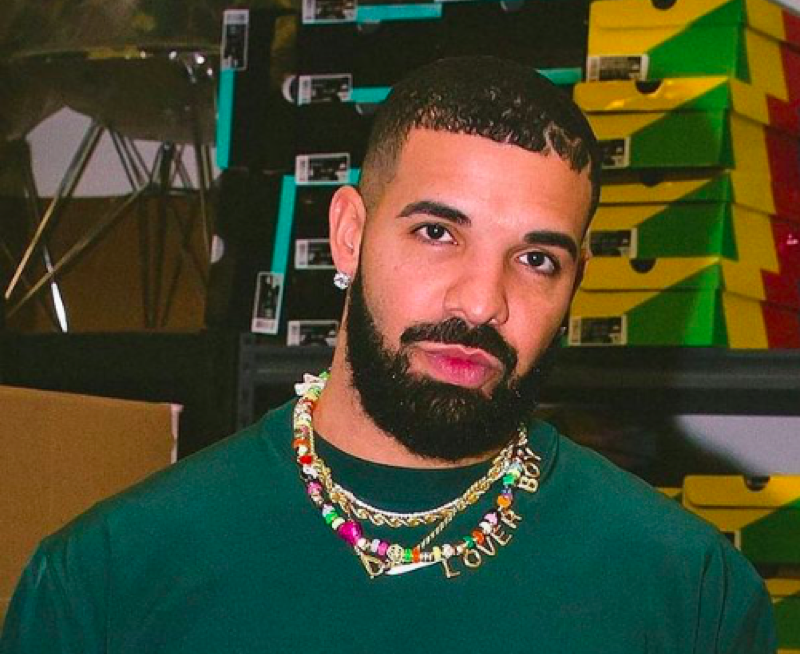 Drake and Kanye West seem to have announced their Free Larry Hoover Benefit Concert at a bad time. It comes not long after the other Kardashian associate, Travis Scott performed at Astroworld and more than eight people died as the crowd surged. Many people seem to think that the announcement of the new concert shows gross disrespect to the victims of Astroworld.

Drake And Kanye West In The News

Kim Kardashian and Kanye hit news headlines over their relationship many times in the past. Always newsworthy, of course, fans couldn’t help but notice that Kanye announced that he planned on running for President of the United States. Well, since his bid failed, it looks like things kept on sliding right down the hill for them. The news emerged that the couple lived separately for a few months, with Kim in Los Angeles with her kids, and Kanye in Wyoming. The rest of it still plays out. In the meantime, the incident at the Travis Scott concert certainly didn’t go unnoticed.

Drake, according to TMZ, was very upset by the news about the Astroworld concert. In fact, the outlet reported that he “decided to pull his song from French Montana’s upcoming album in the wake of what happened at Astroworld.” Well, clearly, he didn’t remain upset for all that long, critics feel. When the news that he and Kanye West announced their free concert arrived, folks thought they should have waited a bit and respected the dead. The tragedy still headlines the news, and now lawsuits were filed against both Astroworld and Travis for the incident that took lives needlessly.

Drake got dragged and slammed on Twitter when the announcement arrived. After all, the association with Travis, the Kardashian clan, and Kanye all seem too intertwined to be separated right now. The concert happens on December 9 at the Los Angeles Memorial Coliseum. It comes just weeks after the Astroworld concert where Drake featured as a guest musician. With death and injury uppermost in the minds of fans, no wonder a lot of them slammed them.

Drake and Kanye found a scathing reception on social media. One critic noted on Twitter, “Drake is avoiding and dismissing the Astroworld event by building his bridge w Kanye. It’s a strategy.” Well, if it is just a strategy, it seems to have backfired on him. Angrily, another critic wrote, “Drake and Kanye are besties now?! The timing couldn’t be more suspect #Astroworld.” More folks seemed to agree that the concert and the headlines about Kim Kardashian and Kanye might just be an attempt to divert attention away from what happened at the Travis Scott concert.

What Are Your Thoughts?

What do you think about Drake And Kanye West announcing the Free Larry Hoover Benefit Concert so soon after the Travis Scott incident? Sound off your thoughts in the comments below.

Come back here often to find out everything happening with showbiz and the Kardashian clan. Remember to check back with us often for more news, spoilers, and updates.