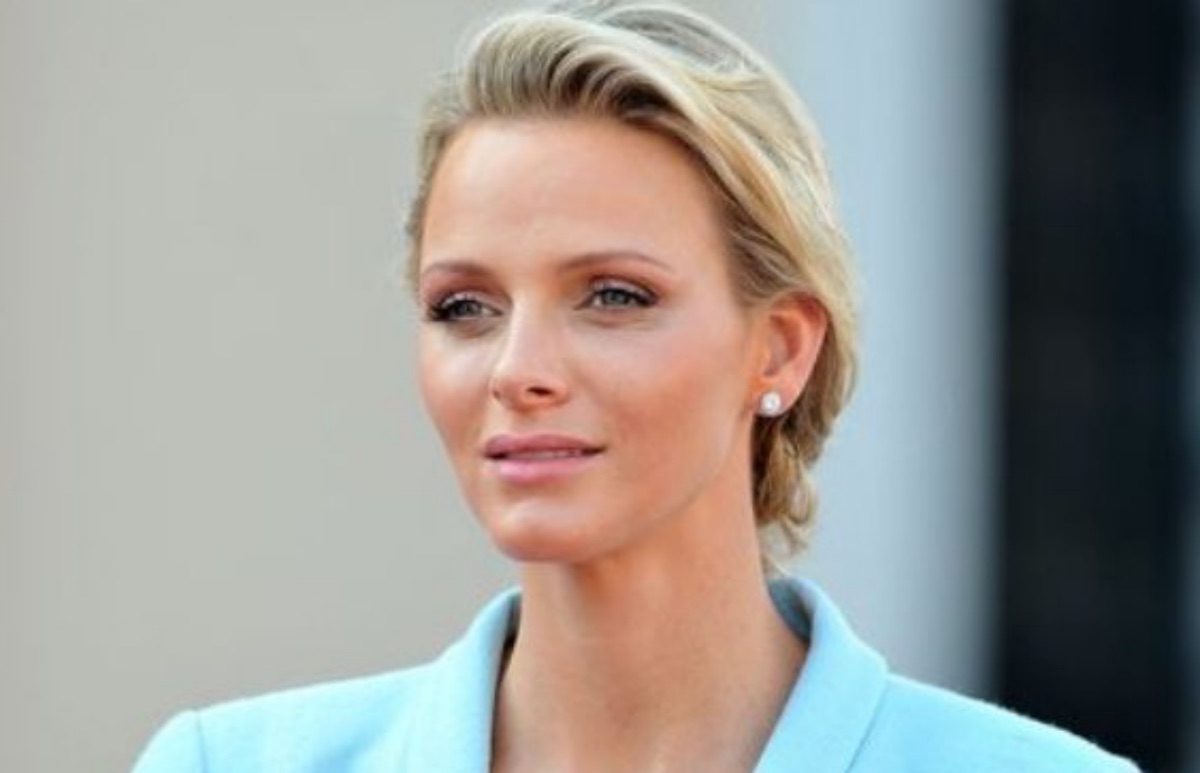 Royal watchers around the world have been concerned for Princess Charlene of Monaco. The 43-year-old has spent most of 2021 dealing with a very severe ears/nose/throat infection that left her grounded in South Africa. Moreover, it kept her away from her husband, Prince Albert, and their 6-year-old twins, Prince Jacques and Princess Gabriella, and the Palace for over six months

Now a source has revealed that the Princess was so serious that she almost died. This is the latest news on the continuing saga of Princess Charlene.

How serious is Princess Charlene’s health? The wife of Prince Albert has been dealing with a very serious infection. This required several surgeries. Now, Page Six has reported that a source revealed that the Princess nearly died.

“It is unfair that she is being portrayed as having some kind of mental or emotional issue. We don’t know why the palace is downplaying that she almost died in South Africa.”

How serious is the former Olympic swimmer’s illness? Anyone who saw the photos of her happy reunion with her husband and children back on November 8 could not miss that she was very frail and extremely thing, despite the smiles. Her sister-in-law, Chantell Wittstock, stated that “The princess is extremely happy to be back home with her family.” However, she is not the picture of health.

Turns out, she is unable to eat, that is why she is rail thin. The source advised, “She has not been able to eat solid food in over six months because of all the surgeries she has since gone through.” The unnamed source shared how Charlene intakes food, and how much weight she has lost. “She has only been able to take in liquids through a straw, so she lost nearly half her body weight.” 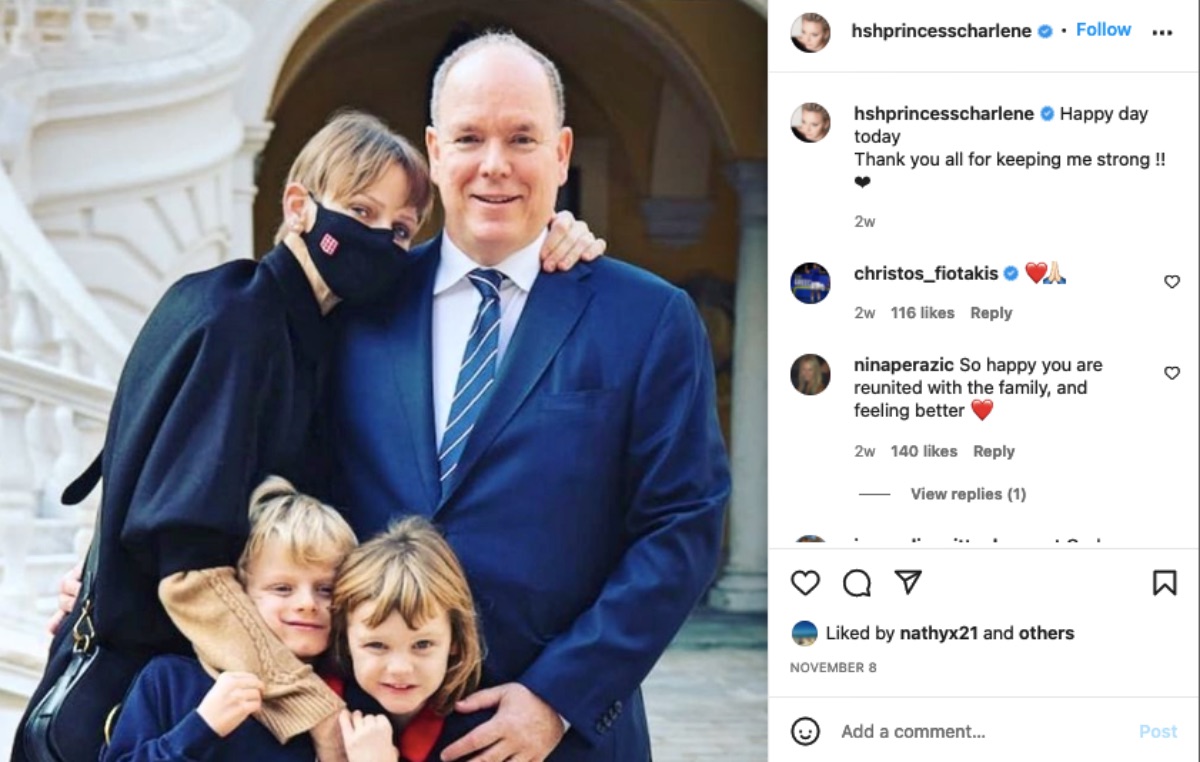 The Princess Is ‘Exhausted’

The source shared more news about Princess Charlene, insisting that she is “definitely not losing her mind, or suffering from severe mental health issues.” When Prince Albert announced that his wife was getting treatment away from Monaco, he did share that she was unable to deal with Palace life, nor family life.

He also was cryptic about her situation. “Obviously there were consequences of her different surgeries and the procedures she underwent in the last few months.”

However, it seems that the source is ready to reveal all. They state that the Princess is worn out by the ravages of this illness. “She is exhausted by six months of surgeries and an inability to eat properly as a result of it.”

But, they added that the Princess also is focused on what matters most to her. “And she desperately missed her children and her husband while she was stuck in South Africa, because she couldn’t travel home.”

Currently, Princess Charlene is being treated outside of Monaco, and has no immediate plans to return to her royal duties.

GJ Pergakis had been a freelance writer for nearly two decades. When she is not traveling, she loves to spill the tea on her favorite stars, and put together stories from social media.