Jon Gosselin Gets Bitten By A Poisonous Spider, Ends Up Hospitalized 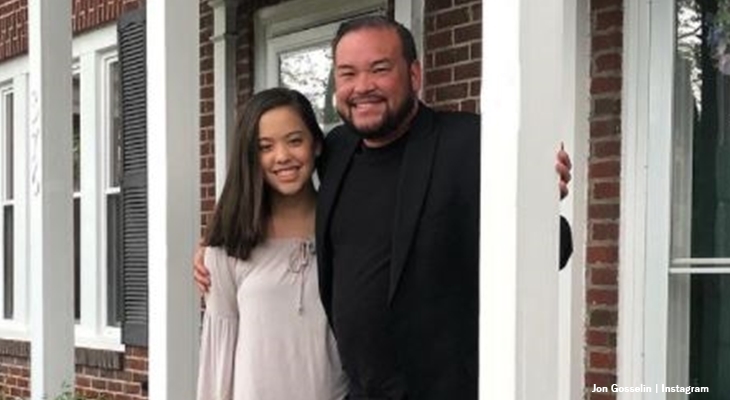 Jon Gosselin is famous mainly famous his toxic relationship with his ex-wife Kate. The couple starred together in TLC’s Jon and Kate Plus 8. The couple raised a set of twins, Care and Mady. Then, they had the sextuplets, Collin, Hannah, Leah, Joel, Alexis, and Aaden. Only Collin and Hannah have anything to do with him. Well, he knows what pain is, and this week, news emerged he suffered a different kind of pain when he was bitten by a deadly spider.

In March this year, when Jon contracted COVID, he was deathly ill. In fact,  he expected that any time, the doctors would put him on a ventilator. Anyway, he survived, but he suffered the pain of loss as none of his estranged kids even asked about him. Collin, who went to an institution that Kate chose, lives with him, as does his other sextuplet daughter Hannah. At the time, they cared, and so did his seven-year girlfriend, Colleen. However, he and Colleen later split.

Jon Gosselin took a lot of heat from TLC fans who accused him of dumping Colleen because she got a cancer diagnosis. Fans wondered how the split would affect the kids: especially Collin, who declared his love for Colleen on Mother’s Day. Actually, fans wondered about him on Thanksgiving when Jon posted about himself and Hannah but not about Collin. Anyway, the DJ took Hannah away on a road trip, so that might explain his absence. But, before his trip, he got bitten by a poisonous spider.

Now he recovered from the spider bite and takes a road trip, Jon might hope that the year improves for him. The Sun reported that he was at home at the time. It came when he was newly single. He looked forward to just relaxing and enjoying life a bit when the spider bit him on the leg in bed. He described the bite as “excruciating.” Feeling a bit sorry for himself, Jon said that he  asked himself, “What now?’ I have had a rough year, my breakup was hard, then I got Covid which was bad.”

Jon Gosselin saw that his leg was badly inflamed and the bite looked nasty. So he went to see a doctor at a nearby hospital. Wise in the ways of spiders, he told the Jon and Kate Plus 8 alum that he was the victim of a Brown Recluse spider. The quick treatment prevented more damage, Apparently, a bite that is not attended can result in  lost limbs or even death “from a bacterial infection.”

Needless to say, Jon brought in an exterminator as Hannah wasn’t comfortable knowing there was one in the house.

Be sure to catch up on everything happening with the cast of Jon and Kate Plus 8 right now. Come back here often for more news and updates about Jon Gosselin.