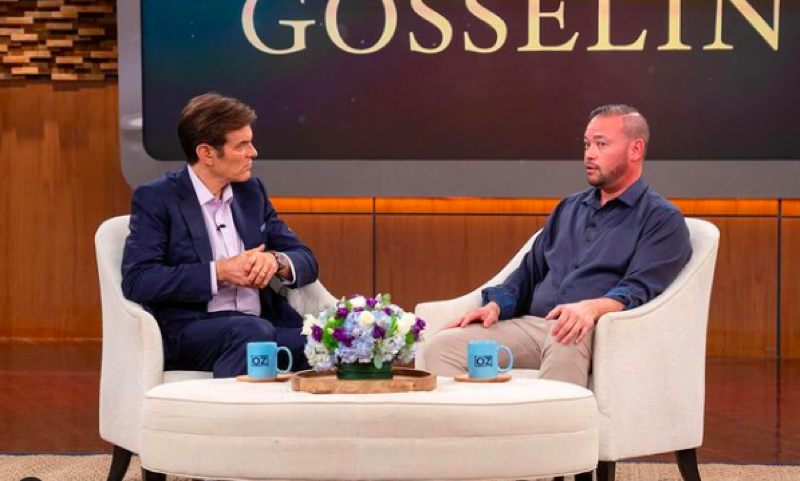 Jon Gosselin whose relationship with some of his kids has been strained, recently extended the olive branch. This he did to connect with his kids and he is quite hopeful that before the expiration of three weeks, their relationship would be repaired.

Jon while appearing on the Dr. Oz Friday show revealed that he has been in pain since his issues with his kids arose. He explained how he feels more things beyond his knowledge have been going on to hinder their reconciliation.

He recounted his visit to the hospital as one of his most painful experiences. This was because, after being admitted to the hospital for displaying symptoms of Covid- 19 infections, he waited for his children to contact him but most of them never did.

After spending some weeks in the hospital, he was subsequently discharged after getting better yet, most of his family relatives never spoke a word to him. In the Friday show, he disclosed that Leah might have been told by Hannah nonetheless.

Jon lives with both Collins and Hannah (Both aged 16). Nonetheless, he has been optimistic that sooner or later, he would reconcile with the remaining sextuplets (Joel, Leah, Alexis, Aaden) as well as the twins, Cara and Madelyn ( both aged 20). 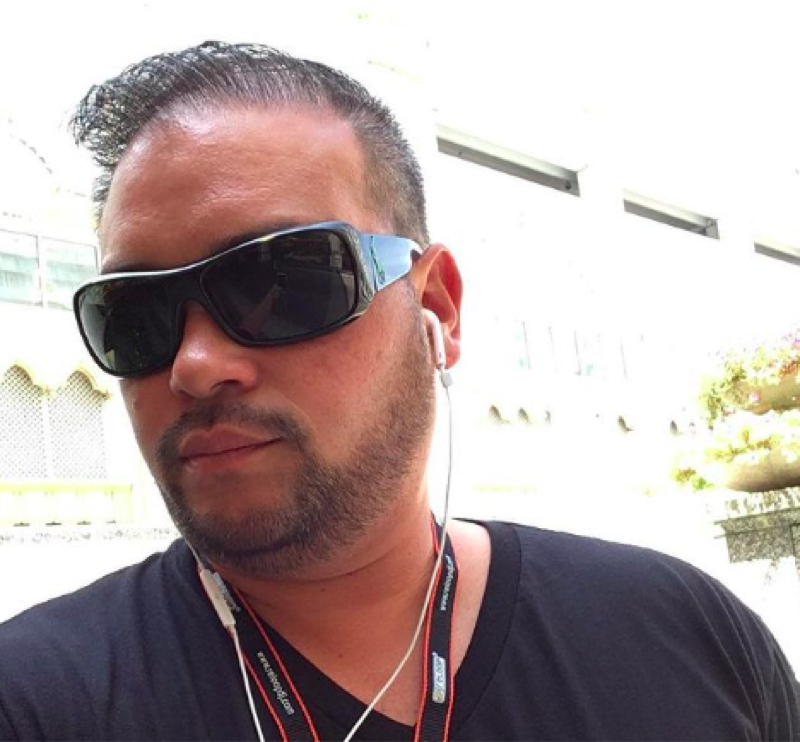 Jon, though anxious about reconciling with his other children, living with his two children ( Hannah and Collins) has been drama-filled. Mid-last year, he was accused by Collins of constantly abusing him. Jon refuted these accusations and accused Collins’ mother of filing his (Collins) head with such ideas.

The Real Reason Behind Jon’s Strained Relationships With His Kids

Gosselin, when asked the reason his kids are disconnected from him, amongst the several answers he gave, he cited Kate, his ex-wife as the major cause of the strained relationship with his kids. 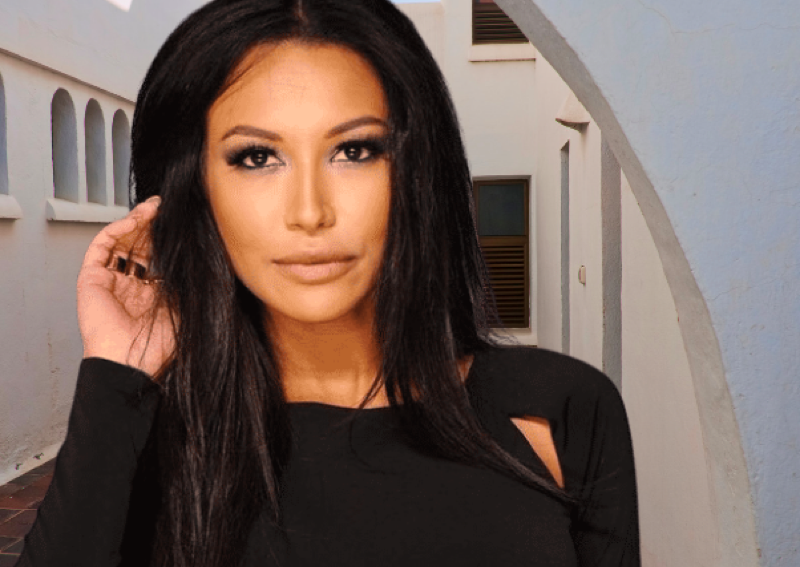 He explained that each time, it seems as if a bridge has been broken which has stopped him from really connecting with them and he is also troubled as to ways he can repair their bond. He opined that he would have gone to where they stay, if not that it constituted ‘trespassing’.

Since Jon is trying his best to unite with the kids, comments like the above have been a source of perpetual hatred between Kate and himself. It seems the children have tapped from the hatred as Gosselin’s relatives in previous interviews opined that the children are not interested in reconciling with their father.

In the Friday show, Jon disclosed how displeased he was with his kids that most of them never visited after he was diagnosed with Coronavirus. Though none of his children living in Kate’s house contacted him while in hospital, he remains committed to reconciling with them as he never ceases to profess his love for them and kept on promising that his door is always open, whenever they may swing by.

Presently, Jon Gosselin may just keep waiting for his children to break the status quo.