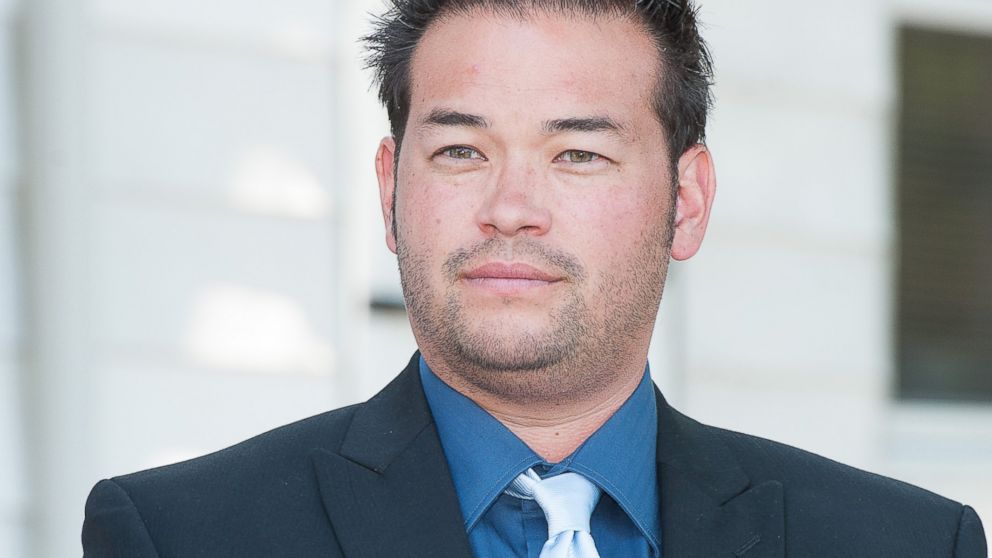 Jon & Kate Plus 8 spoilers and updates tease that Jon Gosselin left the show years ago after a super-toxic relationship with his ex-wife Kate. Silenced by a TLC gag order, he went very quiet on social media. However, in the last few years, he seems rather more vocal about it. These days, the only sextuplets he sees are Collin and Hannah who live with him. Now, he shared a photo of them as they enter 11th Grade.

You might recall that Kate sent Collin to an institution. Eventually, he got a letter out to his dad begging him to take him out. It took time, lawyers, and costs, but eventually, his son went home to him. There he mostly seemed happy enough. The other sextuplet who voluntarily lives with Jon is Hannah. If you don’t know, the family also consists of two older twins, Mady and Cara. They have nothing to do with their dad at all, like the remaining sextuplets, Alexis, Leah, Aiden, and Joel.

Jon Gosselin took a step back from the limelight and the family became irrevocably divided. Clearly, the kids heard a lot of nasty things about their dad from his ex. The former Jon and Kate Plus 8 star just wanted to remake his life. However, the media never lost interest in him. To this day, the tabloids discuss his life. In fact, a recent report emerged that he and his long-term girlfriend Colleen Conrad split. Hopefully, that doesn’t hurt the two kids any more than necessary. After all, Collin seemed particularly close to her.

On Wednesday, August 25, Jon took to his Instagram and shared a photo of the two kids. All grown up now, they started 11th Grade. In his caption, the TLC alum wrote, “The first day of 11th Grade!!!! Good Luck Hannah and Collin!!! Love Dad.” In the comments, fans were clearly astonished to see them looking so adult. 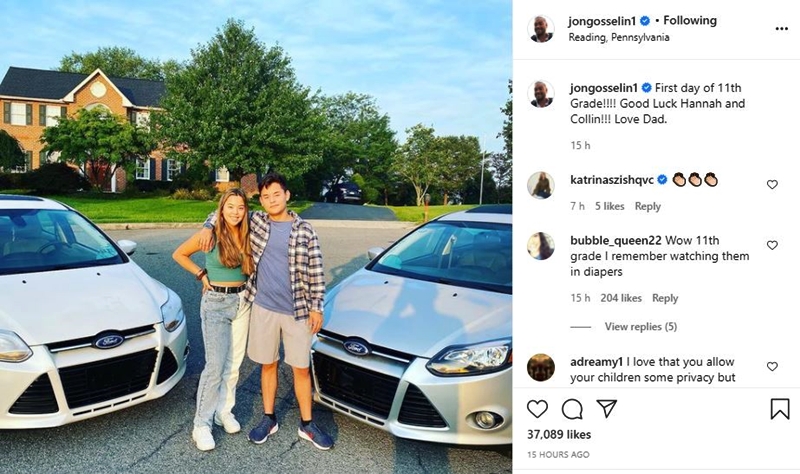 One fan said to Jon Gosselin, “Wow 11th grade I remember watching them in diapers.” Then another fan noted, “They are getting sooooo big! I love the matching cars! Have a great first day!!” This comment also arrived: “I love that you allow your children some privacy but still share a pic of them every now and then. They have grown so much since your first appearance on national television.“

Kate Gosselin stays quiet on Instagram and last shared there in mid-July. So, she didn’t share anything about the kids for ages. Meanwhile, the twins Mady and Cara also said nothing about the sextuplets entering 11th Grade.

Remember to check back with us often for more news and updates about Jon Gosselin formerly of Jon and Kate Plus 8 on TLC.