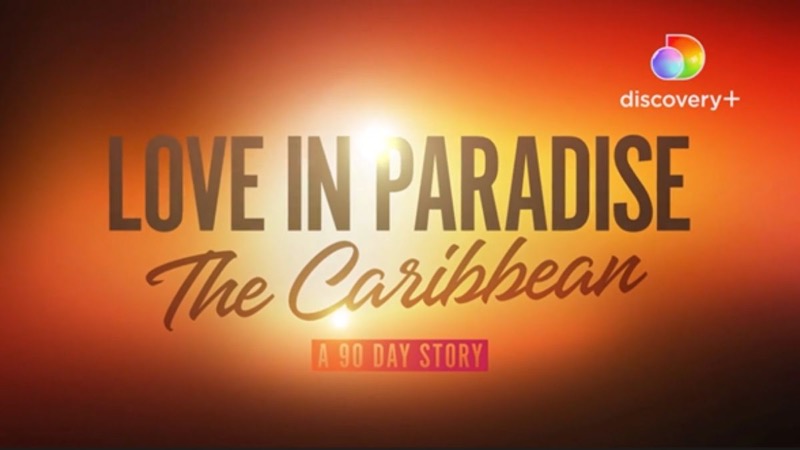 90 Day Fiancé: Love in Paradise spoilers and updates tease that the show takes a look at couples in the Caribbean islands and their love for one another. One of the couples is Sherlon and Aryanna. The couple seems to have a lot of drama between the two of them and in the most recent episode of the show, we saw Sherlon breaking her heart. He told her that he wasn’t sure what the future holds and even though she is pregnant with his baby, he isn’t ready to get married.

Aryanna is from Illinois and she met Sherlon while she was on vacation in Jamaica. She ended up getting pregnant during her second visit to see him. She went back so that her family can meet him and they are not exactly sure what his motives are. They found out that he works at a swingers resort and they are not sure that this relationship will work.

Sherlon has told cameras that he doesn’t really have a plan when it comes to taking care of Aryanna and their child. He isn’t sure about the future and has made it clear that he isn’t really sure that moving to the states is the best idea for him. He loves Jamaica and being there is what he thinks is best for him. 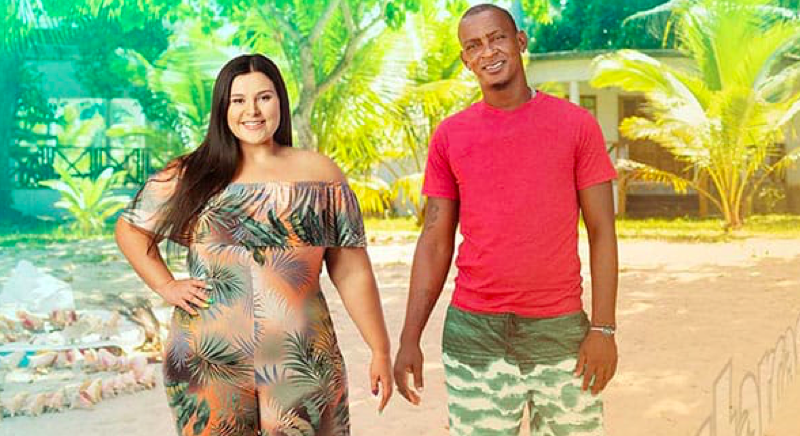 When Aryanna asked him about moving to Illinois and raising their child together, he told her, “I don’t like hard conversations. Look, they’re going to be discussed between us. Not between me and your mother or between me and your sister. Personally, I don’t like to feel like I’m being boxed in.” Aryanna tells him that she feels that he isn’t being realistic about the fact that they are having a baby together.

Sherlon seems nervous about getting a K-1 visa and moving to the United States. It also seems as if he doesn’t want to help her take care of their child. Viewers are already uncertain as to what will come next for these two. It seems like a sticky situation and the outcome may not be what Aryanna wants.