90 Day Fiancé Spoilers: The Most Dramatic And Controversial Couple Returns 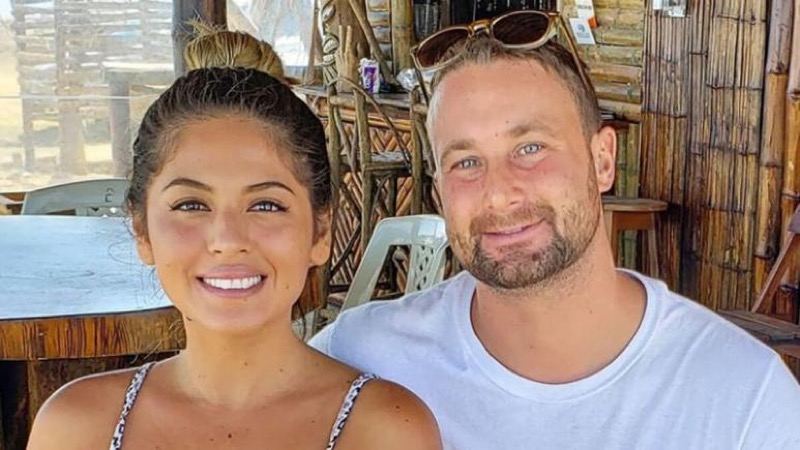 90 Day Fiancé spoilers and updates tease that there has been a lot of controversies when it comes to one of the returning couples. Evelin Villegas and Corey Rathgeber have become known as one of the most dramatic and controversial couples on the show. With the announcement of the new season, some fans are unhappy that they are returning.

Corey met Evelin when he was on vacation in Ecuador. They started talking and just knew it was love at first sight. Corey went back a few times to see her and then she moved to be with him to Washington. She decided that the United States was not for her and decided to go back to Ecuador. Fans of the show thought that she was scamming him because he did offer her and her family a lot of money while they were dating. They have broken up many times and we have seen a lot of drama between them ever since. Now they are back and viewers aren’t sure what to expect. 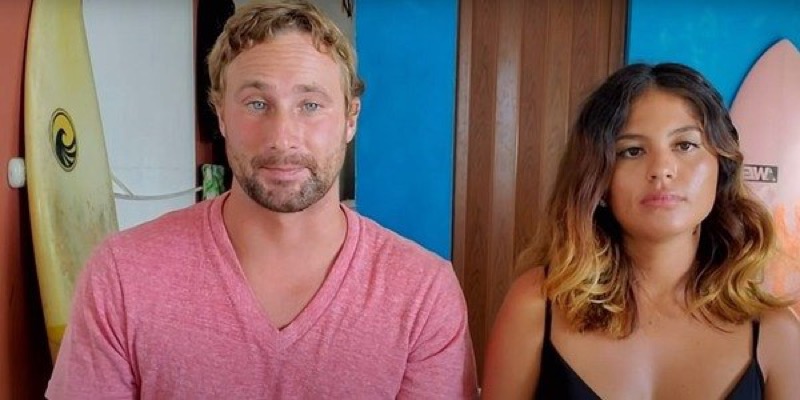 Corey moved to Ecuador and immediately there were cheating allegations being thrown around between the two. Then Corey had a fling and the drama just kept going on and on. The couple stuck together during the pandemic and then Evelin spoke out about Corey’s alcoholism. Fans were shocked that they would be back.

90 Day Fiancé Updates – What Now for These Two?

Many viewers think that Evelin and Corey are back solely for the money and that their story will continue to include the stale drama that we are used to with them. Others think that this could be a positive thing for them and we can start seeing what their new life is like.

They are now working at their bar in Ecuador and we may get a chance to see how hard they have worked on it, but we could also see them trying to promote it. We will just have to wait and see.