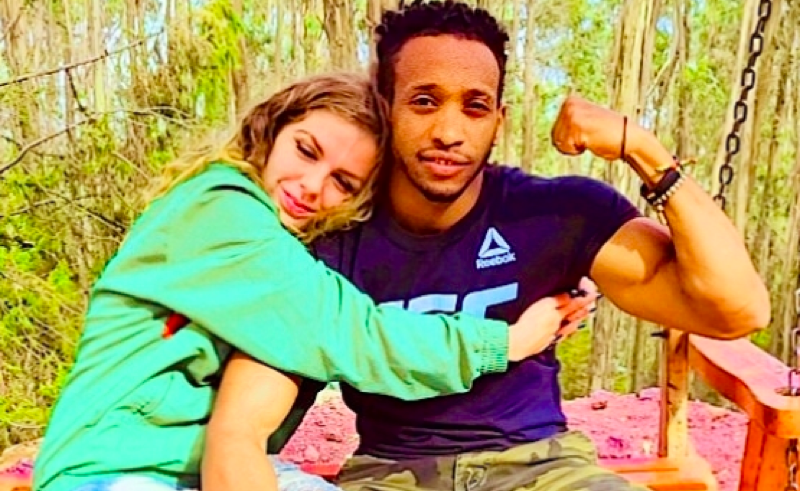 90 Day Fiancé: The Other Way Season 3 spoilers and updates tease that spoilers have emerged via a teaser. Ariela and Biniyam return again and they are both still in Ethiopia. While they enjoy parenting their son, a lot of issues and stress come the way of the couple. So, fans can expect some emotional scenes there. The spoilers suggest that a lot of jealousy arrives and their son, Aviel is in trouble.

In the past, fans saw that Ariela Weinberg and Biniyam Shibre welcome their son Aviel. When Ariela saw the way that people live in Ethiopia it freaked her out. However, she stuck with Biniyam. Fans also saw that the couple really had a lot of cultural differences. As usual, resistance to the couple came from the mothers who disapproved of Biniyam taking a job as a nightclub dancer. Plus, Binyam’s mom insisted that the baby be baptized and Ariela resisted the suggestion.

For a while, fans speculated that Ariela might expect another baby. However, the spoilers for Season 3 don’t mention that at all. So, possibly, there’s no truth in it. Well, at the end of the last season, fans saw that despite all the drama, Ariela accept her man’s proposal to marry during the Festival of Timkat. However, in the upcoming season, it looks like mega jealousy issues arise.

The new teaser for the show revealed that for some reason, Ariela’s ex, Leandro arrives on the scene. He and Ariela have not been together for about a decade. Obviously, Biniyam feels uncomfortable about it. Additionally, he suspects that Leandro is trying to win Ariela back, So, expect some confrontation and fisticuffs about that. 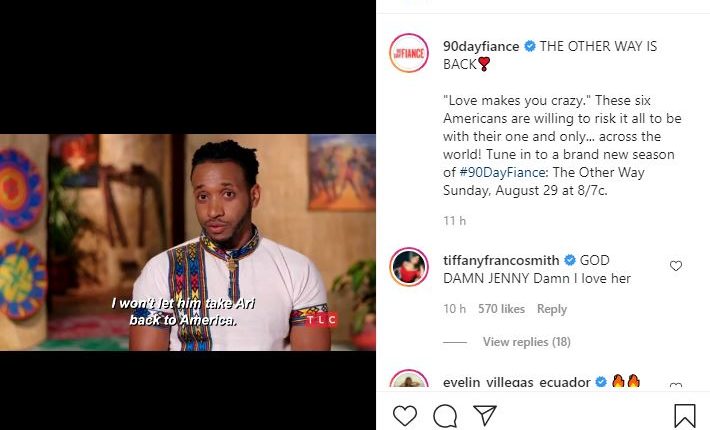 90 Day Fiancé: The Other Way Season 3 Spoilers also revealed that baby Aviel requires surgery for a hernia. Well, as fans already know from the TLC show, the hospitals are pretty grim. So naturally, Ariela would rather get the surgery done in the USA than in Ethiopia. So, she thinks along with the lines of returning home with her baby. Naturally, Biniyam might stress that she doesn’t return. (Shades of Deavan Clegg and Jihoon from Season2.)

Apart from Biniyam and Ariela, other people who return for Season 3 include Jenny and Sumit, Kenny and Armado, and Corey Rathgeber, and Evelin Villegas. New couples include Steven and Alina and Ellie and Victor. Alina is from Russia and Steven comes from Salt Lake City. Then, Ellie hails from Seattle and Victor is a Colombian. Ellie dated long-distance, but then a hurricane hit the island where Victor lives, and she lost communication. So, she rushed there to try and find him.

Remember to check back with us often for more news, updates, and spoilers about 90 Day Fiancé: The Other Way Season 3 on TLC and Discovery+.