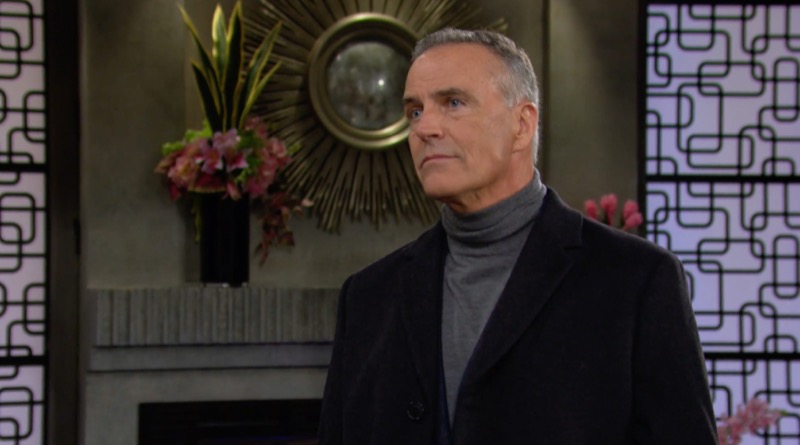 Fans may recall that Victor confronted Ashland that he believes he’s faking his terminal illness. He also suggested that Ashland is using Victoria so that he could take over and control his new empire once the merger takes place. Of course, Ashland denied Victor’s accusations but he did admit that he would have come up with such a plot if he was younger.

In scenes set to air on the week of August 16 – 20, Victor will follow upon a clue. After the conversation, Victor wants to find out if he did something similar when he was young. Ashland is the kind of person who knows how to keep his tracks, but will Victor’s investigative team find dirt on him and prove his suspicions? 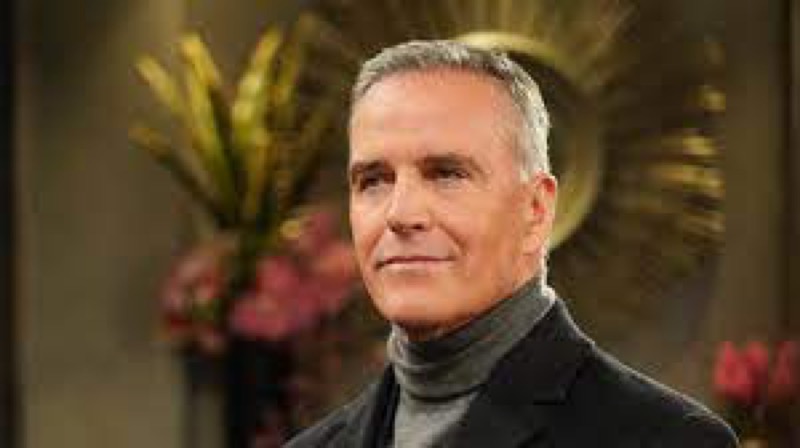 Victor will be happy to see Adam Newman (Mark Grossman) and Nick Newman (Joshua Morrow) act more like brothers than enemies. Victor believes that Adam and Victoria can also come to a truce if they just make an effort. Victor will bring the two of them together and use his power and influence in the family to make sure that his children get along with each other.

Upcoming scenes will also show Ashland allowing Harrison Locke (Kellen Enriquez) to go live with Kyle Abbott (Michael Mealor) and Summer Newman (Hunter King) in Milan. Ashland seems to be making the right decisions as he tries to prove that he’s a changed man but Billy Abbott (Jason Thompson) will have his reservations. He believes that Victoria Newman (Amelia Heinle) is making a mistake in marrying Ashland.

Elsewhere, Sally Spectra (Courtney Hope) will face one problem after another. She’ll have an unexpected run-in with Nikki Newman (Melody Thomas Scott). The latter will threaten Sally that she’s will do get her hands dirty to protect her family. Then, she’ll be kicked out by Phyllis Summers (Michelle Stafford) from her hotel.

90 Day Fiancé Spoilers: The Most Dramatic And Controversial Couple Returns