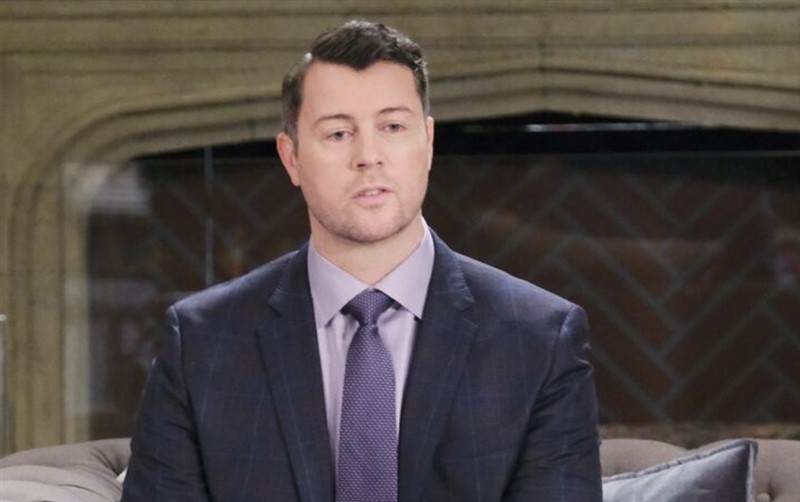 Days Of Our Lives (DOOL) spoilers and updates tease that EJ DiMera (Dan Feurreriegel) wants Johnny DiMera (Carson Boatman) to work at DiMera, but it seems that Johnny isn’t so sure about it right off the bat. EJ will ask Chad DiMera (Billy Flynn) to convince Johnny in an upcoming episode of Days of Our Lives.

Days of Our Lives viewers will recall that Johnny arrived in Salem unexpectedly, and one of the first Salemites he encounters is Chanel Dupree (Raven Bowens)! Johnny is quite impressed with the beautiful young lady and immediately flirts with her, and Chanel will tell her best friend Allie Horton (Lindsay Arnold) about the cute guy who hit on her, not realizing he’s Allie’s brother! Days of Our Lives viewers will see that by the time all that has taken place, however, EJ will be aware that Johnny has arrived and he’ll immediately want his son to follow in his footsteps and give him an important job at DiMera Enterprises. However, it looks like Johnny would rather follow a different path in his life and will need some convincing!

After EJ has not been able to convince Johnny to come on board, he will summon Chad DiMera to see if he has any better luck with him. Honestly, EJ may have better success by humbling himself and allowing Rafe Hernandez (Galen Gering) or Lucas Horton (Bryan Datillo) to talk to Johnny, as he is close to both of them and has a much better relationship with them than he does with EJ! Longtime Days of Our Lives viewers will remember that even though both Johnny and Allie’s mother is Sami DiMera (Alison Sweeney) they are only half-siblings – and the strangest pair of twins, other than Rex Brady (Kyle Lowder) and his twin sister Cassie Brady (Alexis Thorpe). They were discovered as half-naked babies during a meteor shower and were first thought to be aliens! Johnny and Allie were conceived on the same night, but Allie was fathered by Lucas and Johnny by EJ! No wonder EJ has been so angry in recent episodes of Days of Our Lives at Lucas and Sami’s affair – she cheated on him with Lucas before! Chad, however, agrees to try to talk Johnny into working for DiMera. 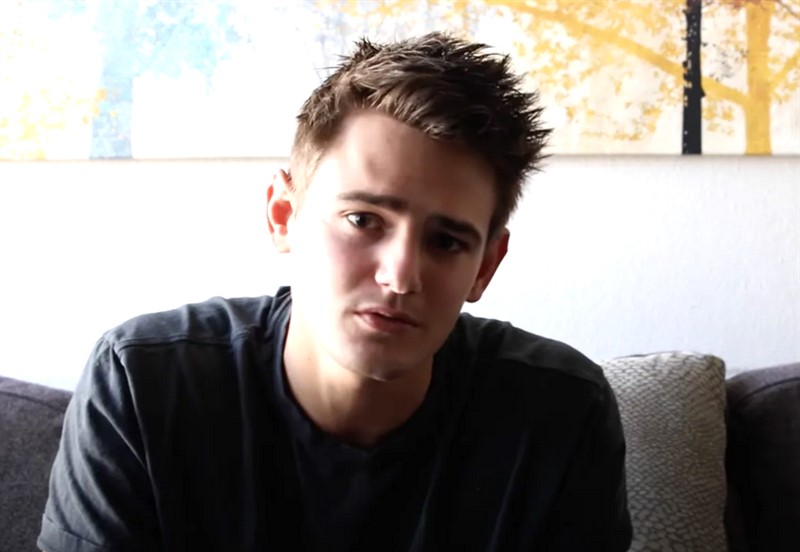 Johnny DiMera Likely Continues To Be Resistant To Working At DiMera

Longtime Days of Our Lives viewers will recall that Johnny will likely continue to be resistant to working at DiMera enterprises in large part because he doesn’t get along with his father! Johnny has always loved Rafe and loved Lucas but Rafe is the only one who has had any real influence on him at all, and in fact, Sami once called him in for help with Johnny! Johnny was too hard to handle and Rafe was the only one who could keep Johnny in line!

Johnny and Chad maybe uncle and nephew, and Chad, being one of the younger DiMeras may be a little closer in age to Johnny but that means nothing. They are barely acquainted if at all. Chad may be a better father to his own children than EJ has been to his, but EJ’s estimation of Chad’s father’s skills working on Johnny may be extremely overestimated! EJ may be sadly disappointed, but chances are Chad won’t be able to convince Johnny either!