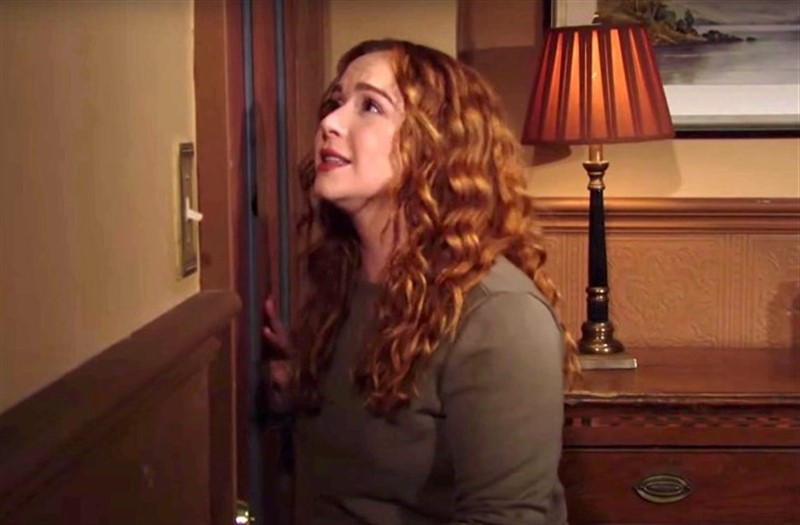 Viewers of The Young and The Restless will see Ashland Locke (Richard Burgi) make an important custody decision. With the move to Milan, Italy of Harrison Locke’s (Kellen Enriquez) birth father, Kyle Abbott (Michael Mealor), and his desire to raise Harrison with Summer Newman (Hunter King) Locke has had some important decisions to make. Even though viewers of The Young and The Restless know that Locke has made another important decision towards beating cancer that he has been diagnosed with, he has wanted to spend time with his little boy. Locke will make a quality decision that will avoid the situation of Harrison potentially see Ashland deteriorate and die. But another decision Locke has made is very troubling to Billy Abbott, (Jason Thompson). The announcement of Victoria Newman’s (Amelia Heinle) engagement to Locke has Billy worrying she’s made a huge mistake.

Viewers of The Young and The Restless will recall that Sally Spectra (Courtney Hope) lost a job and got a new one almost as quickly as last week on The Young and The Restless. However, she’ll get even more flak as Nikki Newman (Melody Thomas Scott) gives her a reality check, and Phyllis Summers (Michelle Stafford) kicks her out of the Grand Phoenix! However, even kicking Sally out of her hotel isn’t enough to cheer up Phyllis, who is suffering from a terrible case of empty nest syndrome with Summer a world away! Nick Newman (Joshua Morrow ) comes up with a strategy including a goofy blonde wig to cheer Phyllis up, and sets up a “Phyllis Appreciation Day” and hopes it will work!

Viewers of The Young and The Restless know that Mariah Copeland (Camryn Grimes) has been missing long enough that her friends and family are beginning to panic! Her partner, Tessa Porter (Cait Fairbanks) comes across a possible lead and passes it on to those who can help. The lead is disturbing, but she hopes it will help find Mariah as soon as possible, because her due date is approaching! Viewers of The Young and The Restless have had a hard time believing that Victor Newman (Eric Braeden) would be so supportive of his daughter’s marriage to the Locke Ness monster without having a plan b. Victor puts his plan in place as he has a deep dive investigation done into Locke and his past! Meanwhile, Devon Hamilton (Bryton James) is also launching an investigation – into the missing Mariah’s whereabouts as he hires private investigator Denise Tolliver (Telma Hopkins) to join in the search! However, he also wants to know a little more about Chance Chancellor (most recently Donny Boaz) also.

Viewers of The Young and The Restless can imagine that Mariah is starting to panic since her due date is approaching and she’s been held captive for over a month now. Mariah will begin to worry that her baby will be born before she’s rescued, and there could well be complications! But viewers of The Young and The Restless also know that Mariah’s friends and family won’t give up on her, and Rey Rosales (Jordi Vilasuso) will team up with Kevin Fisher (Greg Rikaart) to try and overcome the highly secure firewalls and signal scramblers that have prevented Rey from honing in on Mariah’s location via her cell phone signal! However, Rey and Kevin will hone in on a possible suspect. Many fans have suspected that Ben “Stitch” Rayburn (Sean Carrigan) is the kidnapper, especially since he lied about getting hired for the same position at Memorial Hospital that Nate Hastings (Sean Dominic) was just hired for. 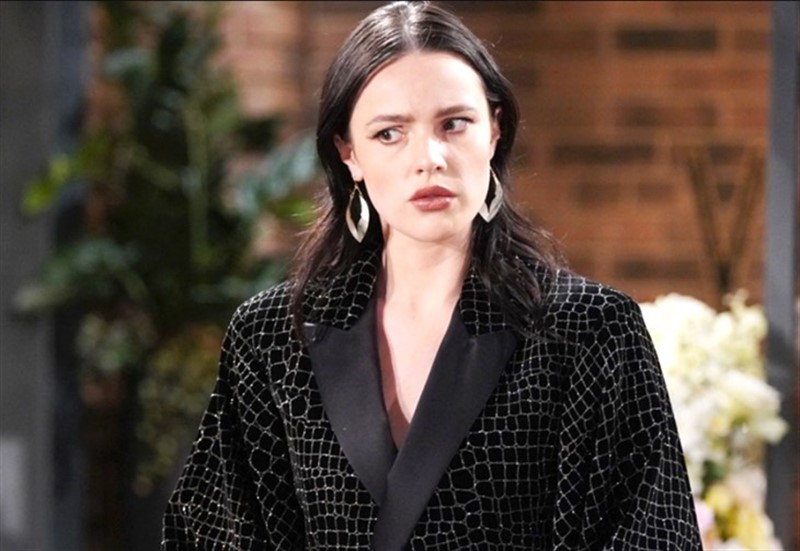 Viewers of The Young and The Restless know that Victor has been suspicious of Chloe Mitchell (Elizabeth Hendrickson) since Adam Newman (Mark Grossman) hired her with such a wide berth at Newman Media. Her bringing Sally Spectra onboard probably isn’t helping, even though Victor personally hasn’t had that much contact with Sally. Viewers of The Young and The Restless can be sure he’s heard some stories from the Abbotts!

Victor gives Adam some more warnings, and they likely relate to Chloe, Sally, or the both of them, although it could be about a suspicious Rey Rosales. Rey will always suspect Adam to be up to no good! Meanwhile, Faith Newman (Reylynn Caster) will put Moses Winters (Jacob Aaron Gaines) to the test – probably trying to make sure that he’s ready for the intensive interrogation that her father, Nick will undoubtedly put him through! Viewers of The Young and The Restless cannot forget the menacing look Nick had on his face in a recent episode when he spotted Moses giving Faith a kiss in Chancellor Park!