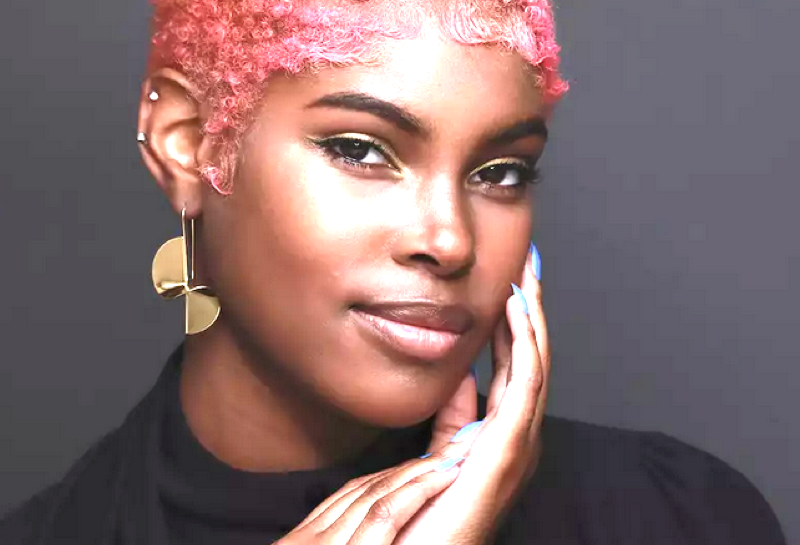 The Bold and the Beautiful (B&B) spoilers and updates tease that Diamond White, also known as Paris Buckingham on the show, released her debut album titled Summerland.

White started her singing and acting career at a young age. At age 8, she joined Oprah Winfrey’s musical show The Color Purple. She’s a cast member of The Lion King and also landed the top five when she joined X-Factor.

White joined the last season of Empire in a recurring capacity. The actress’ other TV credits include Sing It!, Guidance, American Koko, Fresh Off the Boat, Code Black, Dear White People, and Girl Meets World. She appeared in movies like Boo! A Madea Halloween and is an active voiceover artist in shows like Sofia the First, American Dad! Phineas and Ferb, and Max’s Close Enough. 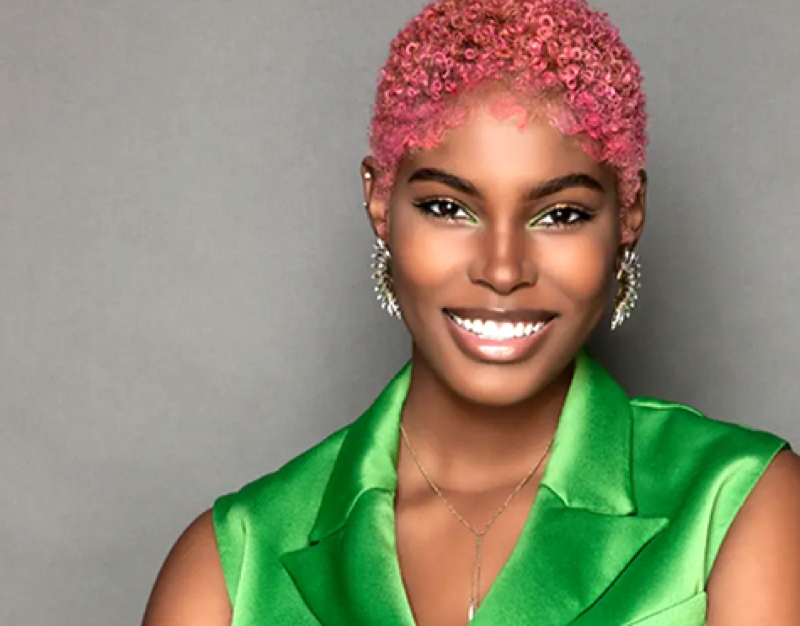 Paris will understand Finn’s situation, who believes that his mother has turned over a new leaf. She’ll promise she won’t tell anyone about Finn’s communication with Sheila. Finn may try to find ways to convince Steffy to give his mother a chance. But Steffy won’t budge. Finn will feel stuck because he can’t make his wife and biological mother get along.

The Bold And The Beautiful Updates – Sheila Carter Starts Scheming

But Finn is unaware that Sheila has something else in mind. Steffy believes that Sheila only brings trouble and that’s exactly what she’ll do now that she’s back in town. She may come up with a scheme that will force Jack Finnegan (Ted King) to support her in convincing Steffy’s family that she can now be trusted. Sheila may have some dirt over Jack, which she plans to use so she can spend time with her grandson Hayes Forrester Finnegan.

Carter Walton (Lawrence Saint-Victor) considers making his relationship with Quinn Fuller (Rena Sofer) public. But he may have to rethink his plans when he learns that Eric Forrester (John McCook) wants to reunite with his wife. Does Eric really want to take Quinn back even after all she’s done? Or has Quinn started to move on with her life and prefer to be with Carter rather than Eric?