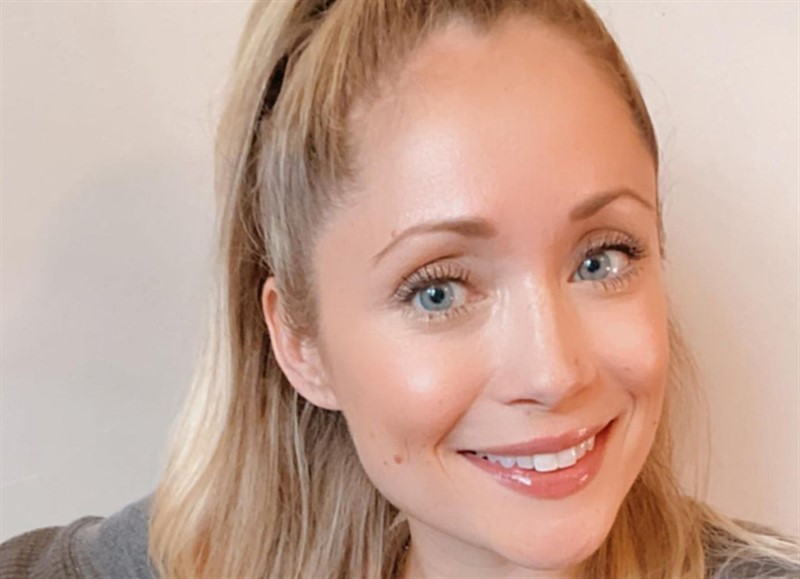 General Hospital (GH) spoilers and updates tease that Emme Rylan is alive and well. The actress, who played the role of Abby Newman, broke her silence and denied the rumors that she’s dead.

Rylan took to Instagram to reassure her fans that she’s fine. In her Stories, the actress shared someone else’s post with a headline that says “Just a few hours ago! Emme Rylan has passed away at the age of 40!”

Followers of the actress are familiar with her sense of humor so it didn’t come as a surprise when Rylan jokingly said, “I mean, I’m packing, which feels like death but not something that actually kills you!”

Rylan noticed the 21 likes that the original post got and said, “Wait for a second. 21 likes? Well, I hope you 21 people have a lovely day!”

The insanity didn’t stop there. The actress recently revealed that she and her family were moving again. The actress had a hard time revealing the news because she was super nervous. Rylan and her partner, Don Money, as well as their kids, will be leaving Los Angeles “for at least a year, possibly permanently.” The actress and her family are preparing for the upcoming move to St. Louis and have put up a listing for their rental home.

Unfortunately, some people are taking advantage of Rylan’s current situation. Someone took their actual listing and created a fake one to scam people. The actress shared that the fake ad listed the house for half the price of what they asked for.

“They start taking applications from people at $150 an application and tell one family to just come on over. So we’re just in the house and there’s a family of five in the back yard just scoping out the pool. They come into the house. They were very nice. Then they leave,” the actress explained. 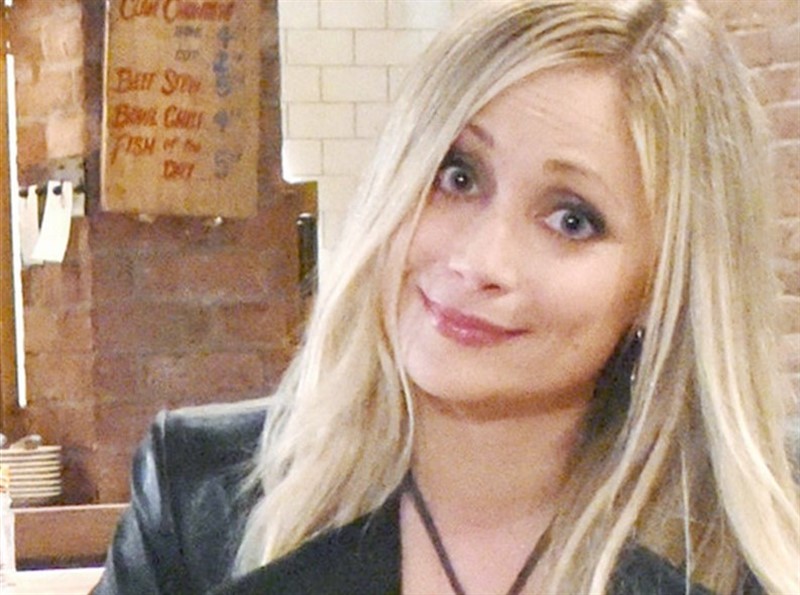 Rylan said they had no clue what was happening. At first, they thought their landlord forgot to inform them that he was sending a family to check the house. But then they were shocked when the same people returned to the house and told them that they got approved and will be moving to the house.

Rylan told them they were scammed. The actress learned that the family had put down a deposit and they’re upset because their money is gone.

Be sure to catch up on everything happening with the GH right now. Come back here often for the General Hospital spoilers, news, and updates.