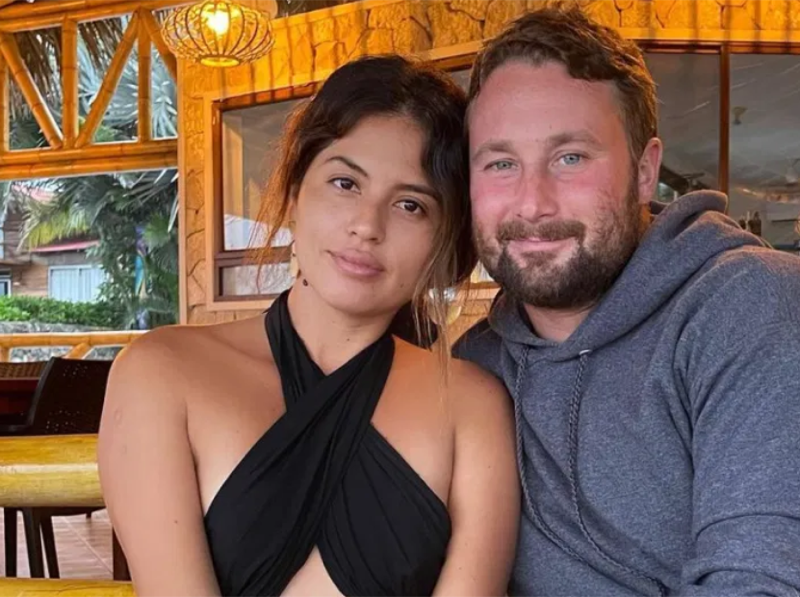 90 Day Fiancé stars Corey Rathgeber and Evelin Villegas have been making headlines after their controversial episode during The Other Way. Apparently, Evelin shocked the world after revealing that she and Corey are already married.

Apparently, Evelin and Corey’s storyline is about their wedding preparations. Due to this, fans were upset and demanded an explanation about their secret wedding. Now, Corey took Instagram to finally share the complete story of their wedding.

In an Instagram post, 90 Day Fiancé star Corey Rathgeber shared a lengthy message explaining his marriage with Evelin Villegas. According to Corey, Evelin wasn’t ready to tell anyone about their wedding.

90 Day Fiancé star Corey Rathgeber also explained the full details of their marriage. According to Corey, he and Evelin Villegas tied the knot in Guayaquil on June 11, 2019. Corey also said that the wedding almost didn’t happen as they forgot one important thing. 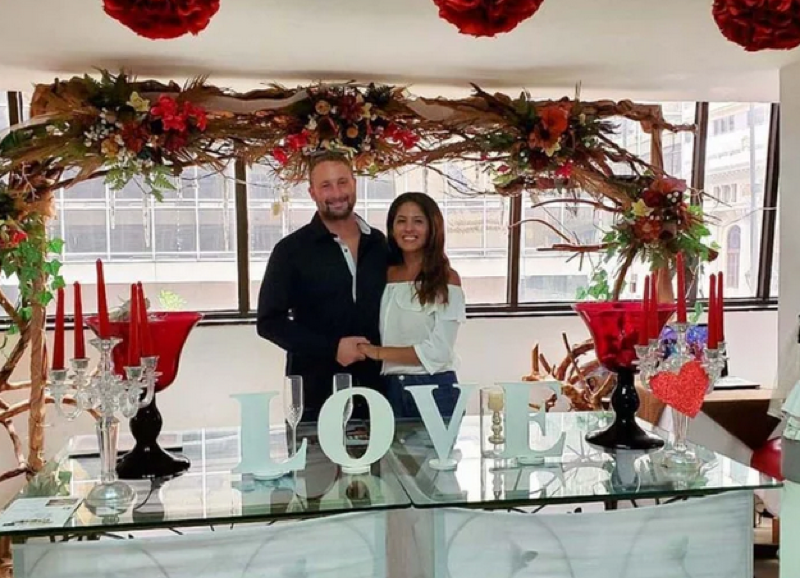 According to Corey, they forgot about bring at least 2 witnesses for their wedding. Due to this, they went out to find 2 strangers to help them out. Corey even said that they gave a couple $20 to be their witnesses and they agreed.

After that, Corey said that the wedding only lasted for a few hours. Corey explained their marriage as surreal and a very special moment in their lives.

After sharing the whole story of their wedding, 90 Day Fiancé star Corey Rathgeber revealed that they did tell some specific TLC stars about their secret wedding. However, that person apparently tried to spread their secret.

After that, Corey revealed that they went more privacy from now on. He also made it clear that they’re not hiding anything from anyone, and everything will come to light in their future episodes.

Corey also thanked all of those who kept on supporting them despite all the criticisms surrounding him and Evelin.