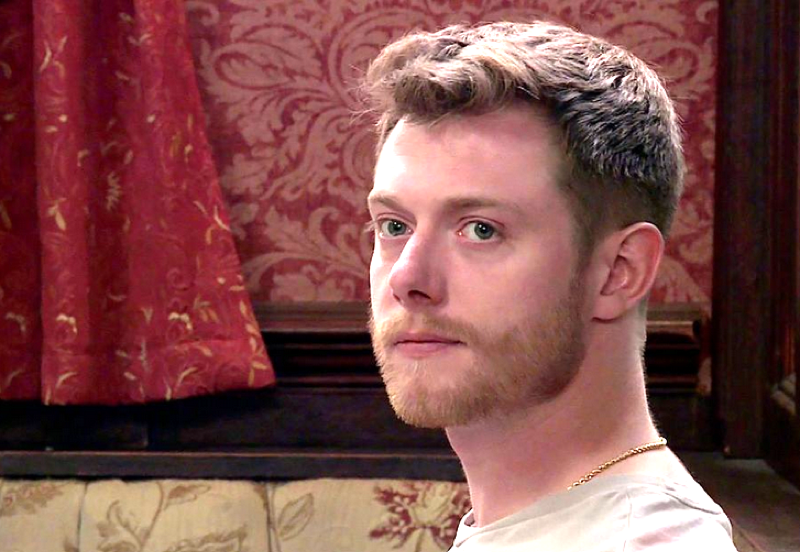 Coronation Street spoilers and updates tease that Daniel Osbourne (Rob Mallard) and Daisy Midgeley (Charlotte Jordan Evans)’s budding relationship may not go very far and may come to a halt in upcoming episodes. This will lead to Daisy finding herself a new love interest after getting rejected by Daniel. As viewers may remember, Daisy left her prior relationship after she started showing more interest in Daniel who she has been hanging around more. The two have been shown in many scenes together recently but have bumped heads with each other on a couple of occasions as well. It seems that this might lead to Daniel turning down Daisy and Dasiy moving on to someone else.

Daisy is going to soon be annoyed by Daniel in an upcoming episode as she is rejected by Daniel who she asked on a date. This will leave Jenny to be amused by the situation when she finds out about it. Jenny thinks that the two, Daniel and Daisy, were not going to be a good couple to start with and were not compatible with each other. Instead, she finds a guy by the name of Leo at the pub and decides to nudge Daisy in his direction. Jenny eventually begins to chat with Leo herself to see if she can get more information about him. 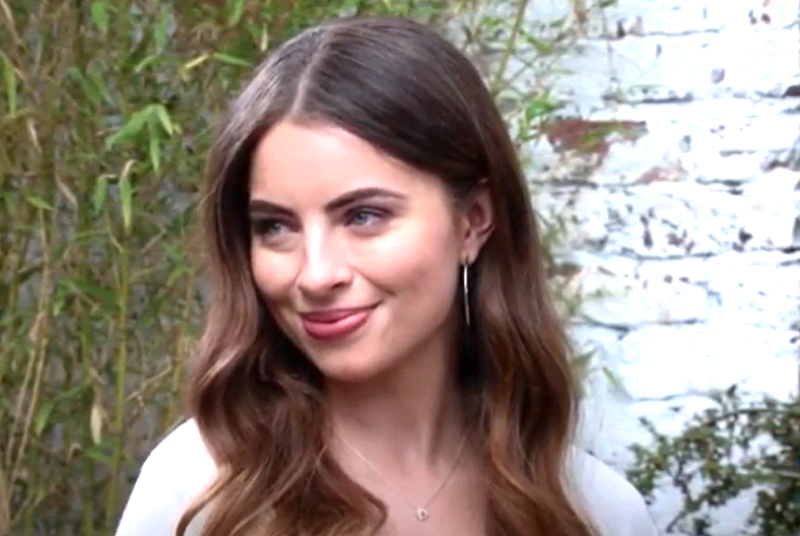 In the conversation, she learns that he is currently working on the sinkhole at Number 8 and that this project will keep him here in Weatherfield for a while. This is good news for Jenny who wants to match Daisy and Leo with one another to get Daisy to get over the rejection she just faced.

Later on, Jenny decides to push Daisy towards Leo again later convinced that Leo is attracted to Daisy. Daisy is not really happy with the meddling that is being done by Jenny. She is even more unhappy when she learns that Jenny invites Leo over to sample some beers for singles’ night. When the three do get together, later on, it is clear that Daisy is not that interested as she decides to make excuse and call it a night earlier than expected.