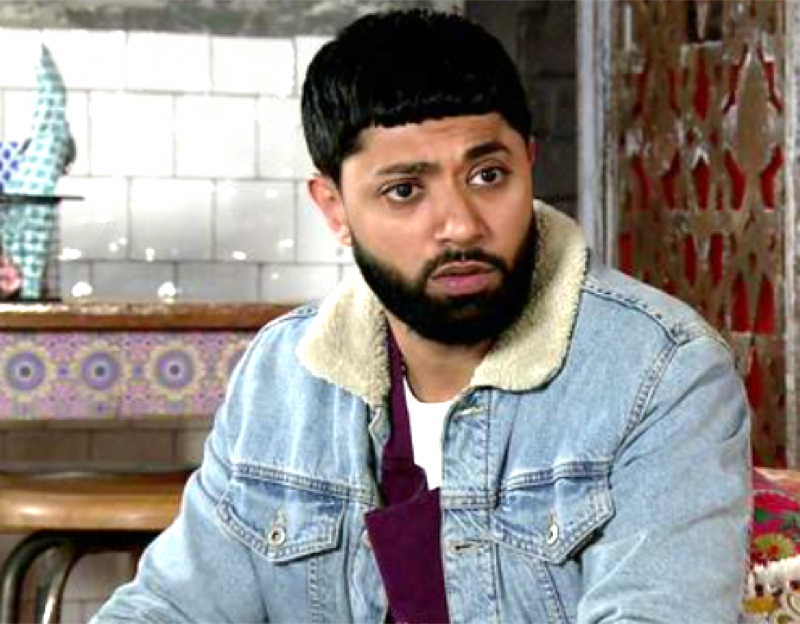 Coronation Street spoilers and updates tease that Zeedan Nazir will find himself in trouble once again in upcoming episodes. Zeedan Nazir’s time back had been pretty eventful since he arrived back in Weatherfield. His return happening near the time that Alya was scammed out of money that was met for Speed Daal and helping them out by lending them money. Also getting into arguments with Ryan, Alya’s Ex, as well as getting jumped by two guys while going to the store to get ingredients. It seemed like things would start to slow down for him soon but it seems that this may not be the case in upcoming episodes.

Zeedan Nazier will find himself in some trouble as his past shows back up in Weatherfield. This will happen when his father-in-law appears in Weatherfield out of nowhere. Last week, Zeedan (Qasim Akhtar) had to come clean about why he was back in Weatherfield to his sister Alya (Sair Khan) and his gran Yasmeen (Shelley King). This was revealed that he had left his wife, Mehnaz, and that this decision lead to her father, Hashim, targeting him out of anger. He even revealed that the father had threatened to kill Zeedan. After being questioned more, he revealed that he was the reason the relationship ended as he had cheated on her thinking the relationship was over. 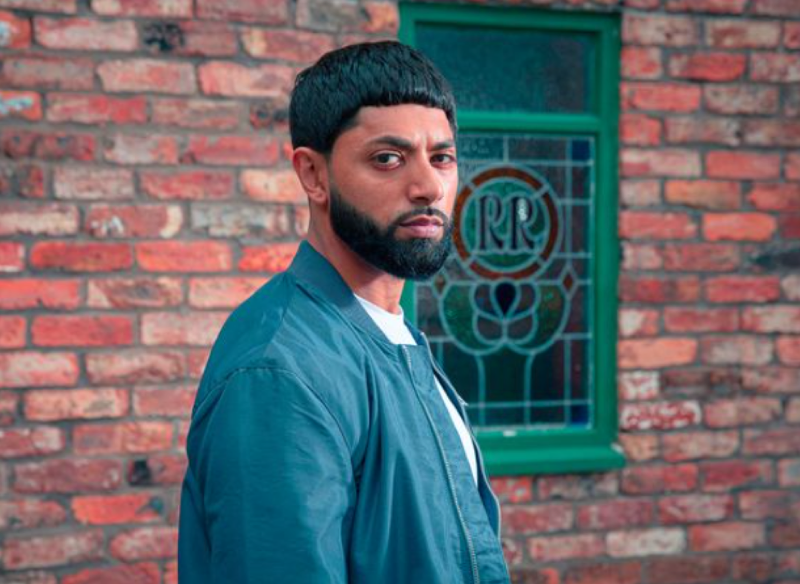 Zeedan will be having a tough time even before he sees that his father-in-law, Hashim, is having a conversation with Yasmeen outside of Speed Daal. The two will eventually confront each other and Hashim will go on to tell Zeedan what he really wants from him now. It seems that Hashim is going to ask Zeehan for something but could this land him in trouble and will he even have a choice in the matter?

Zeedan actor, Qasim Akhtar, stated, “He has crossed the wrong people and he has got on the wrong side of someone who is quite a big fish. He will be bringing trouble to the street, and Yasmeen and Alya are going to find themselves in the crossfire and in the thick of it with him. At the heart of it, he doesn’t want to lie to them anymore, or he wants to tell them a version of the truth.”

Days Of Our Lives (DOOL) Spoilers: Philip Has An Ultimatum For Gabi