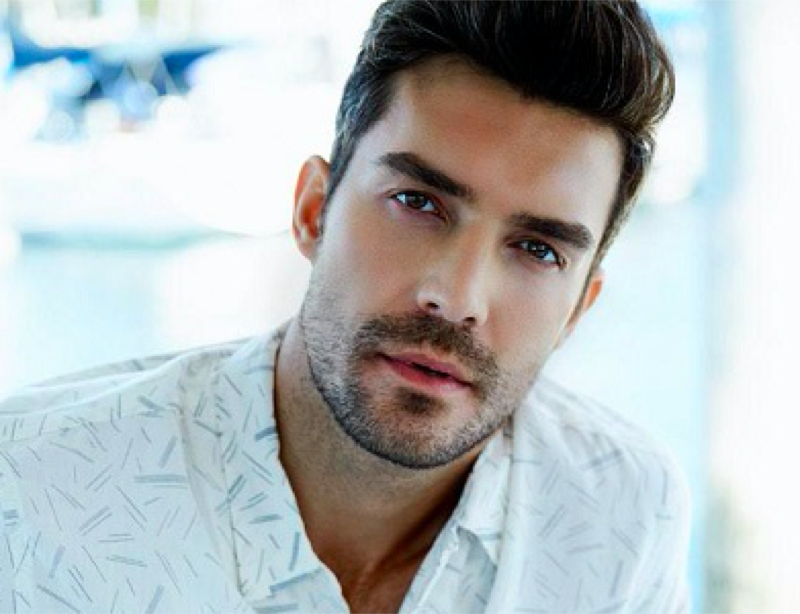 The Young and the Restless (Y&R) spoilers and updates tease that Peter Porte, who played the role of Ricky Williams, joins the cast of Days of Our Lives: Beyond Salem. The actor takes on the role of ISA Agent, Kyle Graham and he’ll be appearing in a recurring capacity in the five-part limited series.

It’ll be the first limited series spawned by NBC’s daytime drama. It’s scheduled to start streaming on Peacock on September 6. Viewers will be treated with new episodes every day until the finale on September 10.

In the limited series, fans will see past and present Salem residents together. Rinna reprises her role as Billie Reed, Hall as Dr. Marlena Evans, Hogestyn as John Black, Harry as Paulina Price, and Reynolds as Abe Carver. 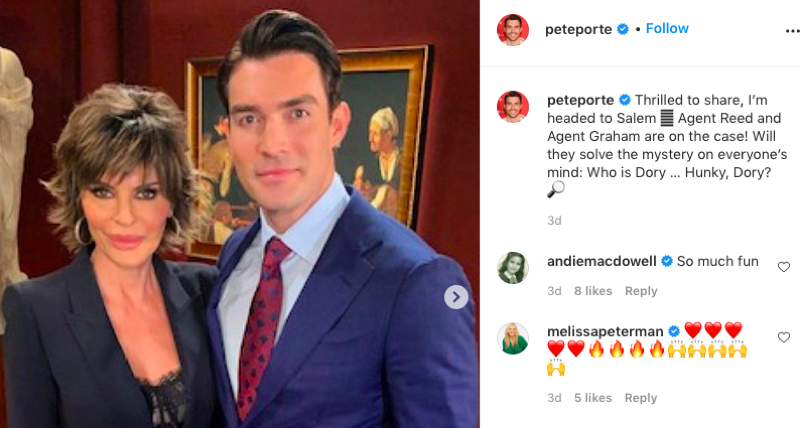 Days Of Our Lives Updates – The Mystery Of The Stolen Jewels

The characters will be spread across the country as they go on a long weekend vacation. John and Marlena go to Zurich while Ben and Ciara head to New Orleans. Chad will be in Phoenix, Abe, Paulina, Lani, and Eli in Miami. Despite being scattered across the globe, these characters will find themselves involved in the mystery of the stolen jewels. ISA agent Billie Reed is in a race with time to retrieve the missing treasure before it lands on the wrong hands, which would be catastrophic for Salem.

Paulina (Jackée Harry) has started to accept her daughter’s “no labels” approach to her love life. Viewers know that she’s still reeling from the fact that Chanel Dupree (Raven Bowens) is interested in both girls and boys. But her main concern was that her daughter kept it a secret from her. As for Chanel, she kept it private since she knew how her mom would react.

In upcoming scenes, Paulina will meddle with Chanel’s business once again when she derails her date with Johnny DiMera (Carson Boatman). She may have stumbled upon the pair accidentally but Paulina wants to make sure that Johnny is good enough for her daughter.