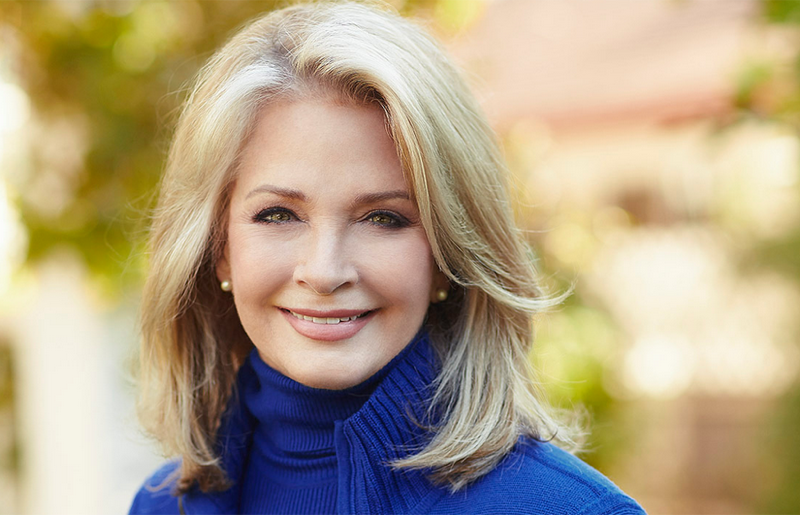 Days of Our Lives (DOOL) spoilers and updates tease that Deidre Hall has an upcoming storyline that she’s not real comfortable with. Days of Our Lives viewers and especially longtime Days viewers know that Marlena Evans had lots of trouble over the years with Stefano DiMera (Joseph Mascolo). Could this be something to do with Stefano, and possibly going back in time?

Days Of Our Lives Spoilers – The Phoenix Must Rise Again

Longtime Days of Our Lives viewers know that the original Stefano had an obsession with Marlena going back for years. The obsession was even there when Dr. Wilhelm Rolf (William Utay) implanted Stefano’s “essence” via an artificial intelligence computer chip in Steve Johnson’s (Stephen Nichols) brain several months ago in the infamous “Steveano” storyline. Tony and Chad DiMera (Thaao Penghlis) wound up burning the chip after Dr. Kayla Johnson (Mary Beth Evans) removed it from Steve’s brain, but “The Phoenix” always rises.

There must be a way for The Phoenix to rise yet again – Rolf had an idea of implanting a frozen embryo, but that didn’t work out. Deidre Hall loves her fans, and if the Days of Our Lives powers that be were to write a storyline where she and John Black (Drake Hogestyn) never got together or he was not able at some point to rescue her from an obsessed Stefano, she may not think they would like it!

Besides, since the original Stefano, Joseph Mascolo passed away some years ago, how would they write a new storyline with Stefano and Marlena? Fans were not big on the Steveano storyline and Deidre didn’t disclose very many details in an interview with “She Knows Soaps” because she didn’t have all the details. But what she does know, she wasn’t sure that she liked it! Still, The Phoenix always rises! 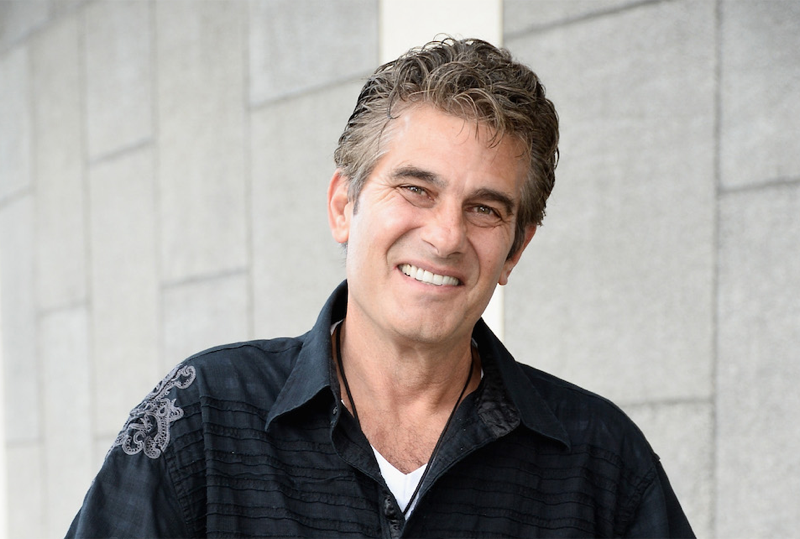 A couple of months ago, it was revealed that actor Richard Steinmetz, who some Days of Our Lives viewers who also watch General Hospital may remember as Joe Scully, Jr. was cast for a part on Days of Our Lives. If one compares Steinmetz’ photo to the age he is now with Joseph Mascolo’s photo from when he was the same age as Steinmetz, there is a marked resemblance. In fact, some would consider Steinmetz to be a nearly dead ringer (no pun intended) to Mascolo, or at least a close relative! The actors were in no relation in real life, by the way.

Richard Steinmetz described it as a top-secret role and Deidre Hall describes the storyline as a top-secret storyline. A new Stefano – or perhaps a new old Stefano in the sense he’s Stefano in the past – certainly would warrant the designation of “top secret”. Likewise, a storyline where Marlena is transported into the past and Stefano got his wish of Marlena being his bride, possibly even willingly, would be top secret and likely very controversial among fans. What if Marlena was transported back to when she first encountered Stefano, in the early 1980s? This was shortly after she and Roman Brady’s (Josh Taylor) twins, Samantha Brady DiMera (Alison Sweeney) and Eric Brady (Greg Vaughan) were born.

Stefano even had planned to kidnap them but then wasn’t able to. However, this was around the same time that his obsession with Marlena began – before Roman disappeared and before she fell in love with John Black, assuming him to be Roman. Eventually, of course, the truth came out but she was in love with John and married him four times, but the marriages were invalid. The last time in 2018 it was finally a valid marriage! Stefano was so obsessed with Marlena over the years that he even once imprisoned her in a fancy cage, similar to Ciara Brady Weston’s (Victoria Konefal) imprisonment in the glass room. What if Marlena were kidnapped via a time machine and transported back in time and married a much younger Stefano, before she met John? In a storyline resembling the old television show, “Quantum Leap”, what if Stefano was forcing Marlena to make different choices starting in the past so they would be married in the present and he was alive again? This indeed may be a storyline that Deidre might have a problem with although undoubtedly she would dazzle viewers in it as she always does!