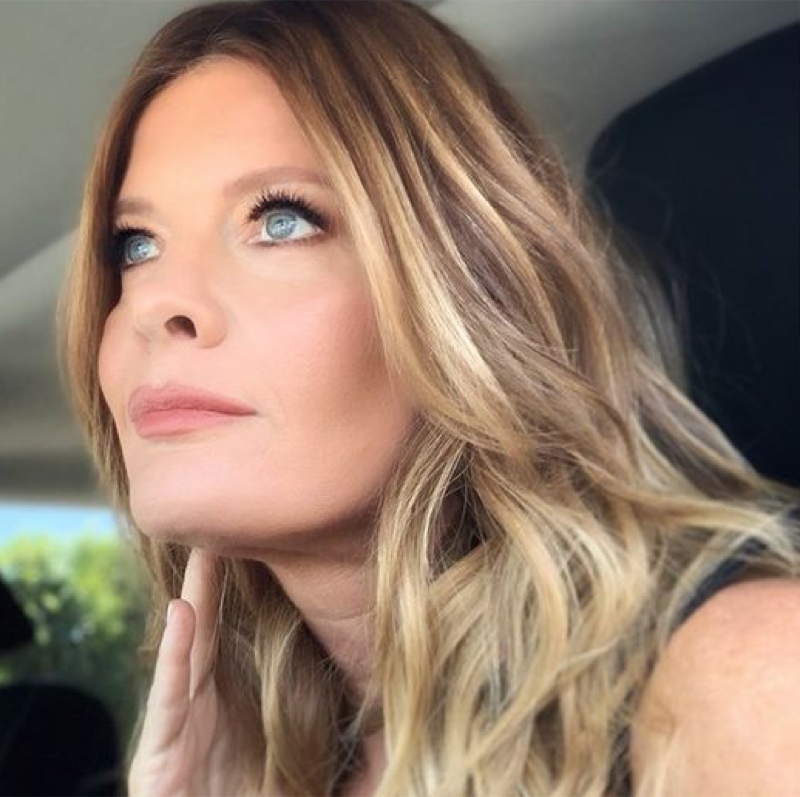 The Young and the Restless (Y&R) spoilers and updates tease that Michelle Stafford, who plays the role of Phyllis Summers, will not be leaving the soap anytime soon. The actress confirmed that she’s not going anywhere by replying to a concerned fan who commented on her Instagram post.

The rumors about Michelle Stafford’s exit started to circulate after a blind item was shared in the Soap Opera Digest Magazine. Twitter account @Spoilergirl1 even said that the actress’ agents are in talks with other daytime soaps namely Days of Our Lives and General Hospital.

Stafford cleared things up in a reply to comment on Instagram. The actress simply said, “Nope. Not leaving.” Hopefully, this has provided assurance to her fans about her current status in The Young and the Restless.

Stafford joined the soap back in 1994. She left in 1997 but returned in 2000. She departed the soap once again after 13 years and moved to General Hospital, where she stayed for 5 years. She returned to The Young and the Restless in 2019 and she’s not going anywhere, at least for now.

The Young And The Restless Spoilers – Week Of June 28

In upcoming scenes, Summer Newman (Hunter King) will recommend Sally Spectra (Courtney Hope) as the new JCV president. The latter knows that Summer isn’t fond of her so she’ll be surprised to learn from Lauren Baldwin (Tracey E. Bregman) that Sally recommended her as her replacement. 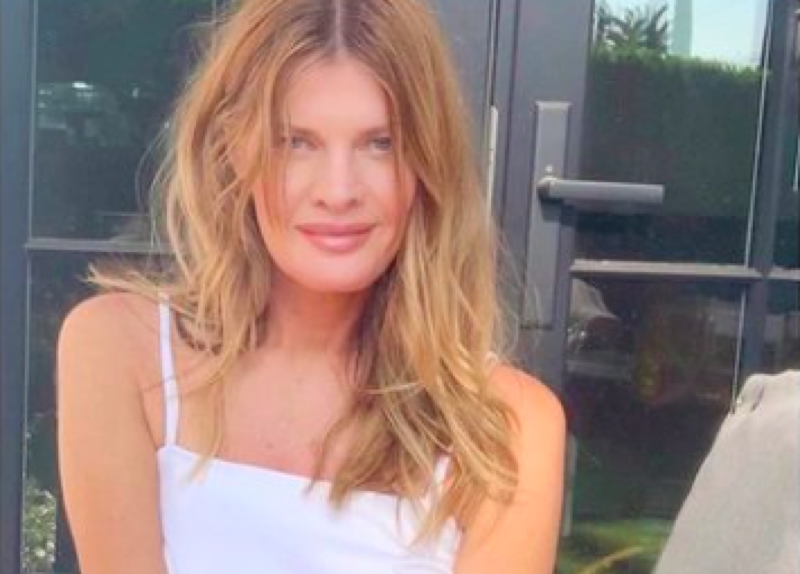 Summer will make a sudden decision to take a job in Italy so Victor Newman (Eric Braeden) and Nikki Newman (Melody Thomas Scott) will discuss her exit. Nikki wants to make sure that Summer is making the right decision. Meanwhile, Summer will try to convince Phyllis Summers (Michelle Stafford) and Nick Newman (Joshua Morrow) that her decision is final and she knows what she’s doing.

The Young And The Restless Updates – More On Y&R

Later on, Summer will stare at a photo of her and Kyle. But any hopes of staying will be dashed when she remembers Tara Locke’s (Elizabeth Leiner) threat. Kyle isn’t ready to give up so he’ll do what he can to change Summer’s mind. When she learns about it, Summer begs Jack Abbott (Peter Bergman) to help Kyle realize that her decision is for the best.

Kyle will attempt to change Summer’s mind but the latter insists that there’s nothing left to fight for. She’ll insist that they’ll eventually move on from each other before slipping her engagement ring in one of Kyle’s palms.

The Bold And The Beautiful (B&B) Spoilers: Brooke Exposes Quinn’s Steamy Secret Thanks To Paris

The Young And The Restless (Y&R) Spoilers: Michael Graziadei Reveals How He…