The Bold And The Beautiful (B&B) Spoilers: Brooke Exposes Quinn’s Steamy Secret Thanks To Paris 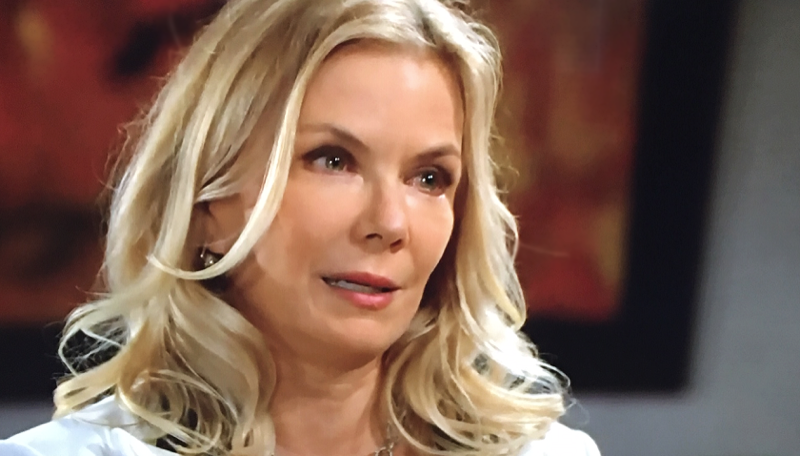 Quinn believes that Paris is a threat to her marriage. She wants to move on from her affair with Carter Walton (Lawrence Saint-Victor) and the only way to do that is by making sure Paris stays quiet. She’ll do all she can to prevent the latter from making any confessions.

Fans know that Quinn promised a vow renewal to (John McCook), which he approved. The pair plan for their upcoming ceremony and Quinn will come up with schemes to silence Paris. Unfortunately, it won’t be her that she should be worried about because it’ll be Brooke who’ll expose her.

Next week, Carter will find himself in an awkward position when Eric asks him to officiate his vow renewal with Quinn. Carter and Quinn hooked up and the idea that he’ll conduct the couple’s wedding do-over just doesn’t feel right. Unfortunately, he can’t come up with a good excuse to decline his request so he’ll have no other option but to agree. Quinn will most likely learn about this well before the day of the ceremony. 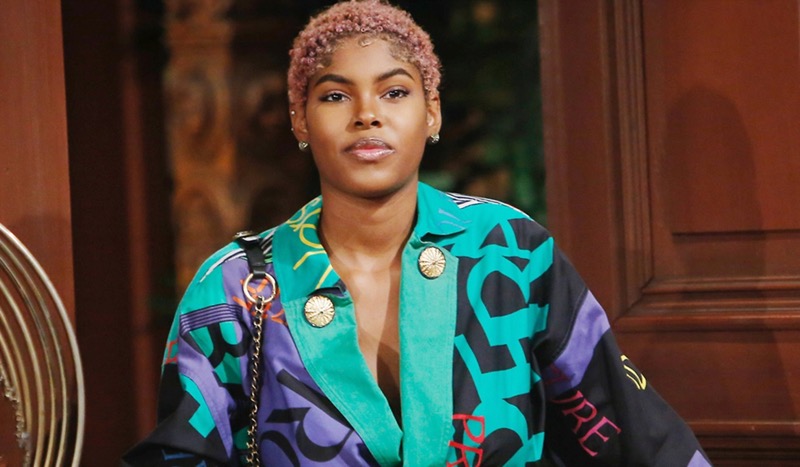 Brooke will make it clear to Quinn that she’s watching her every move so she better make sure that she’s treating Eric right, which will infuriate Quinn. She wants Brooke to back off and just leave her and Eric to be happy.

The idea of Quinn and Eric renewing their vows doesn’t sit well with Paris given the horrible thing Quinn has done. Brooke overhears Quinn and Paris’s conversation and gets an idea about Quinn’s steamy secret. Later on, she’ll interrupt the ceremony to expose Quinn’s secret. Is this the end for Quinn and Eric?