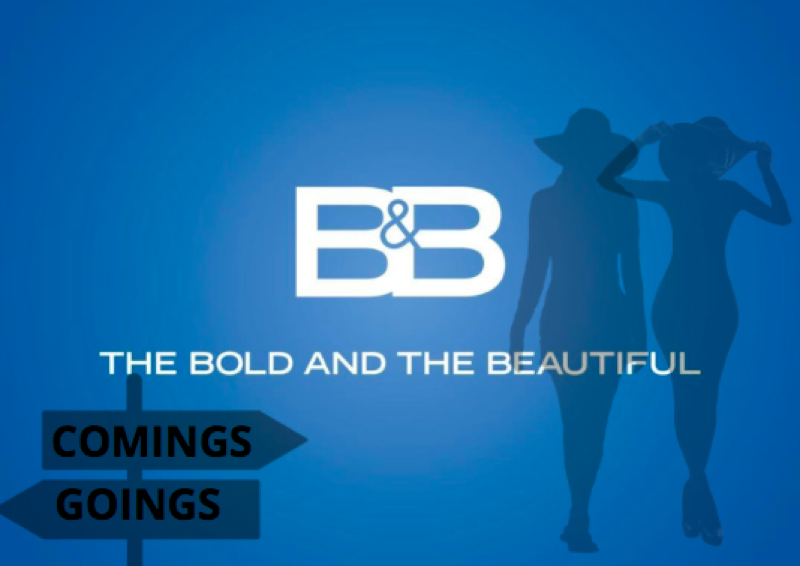 The Bold and the Beautiful (B&B) spoilers and updates tease that the soap vet Ted King is joining the soap as Finn’s dad, which means he will play the grandfather of Steffy’s brand-new baby boy. It turns out both of Finn’s parents are coming to town for the birth of their grandchild as Naomi Matsuda has been cast as his mom.

King will play Jack Finn and Matsuda will play Li Finn, leading to viewers finally learning where this dashing doctor who swept Steffy off her feet really came from. Word is we are going to finally learn Finn’s backstory and it’s a dramatic and fascinating one. It’s also about time we knew more about Finn.

Ted King rose to daytime fame on General Hospital where he played twin mobster Luis and Lorenzo Alcazar, but his first soap role was on Loving as Danny Roberts. He eventually took the character to The City, after Loving morphed into a new show with a new name. But it was GH that gave him soap name recognition and a huge following. King also starred in the primetime series, Charmed. 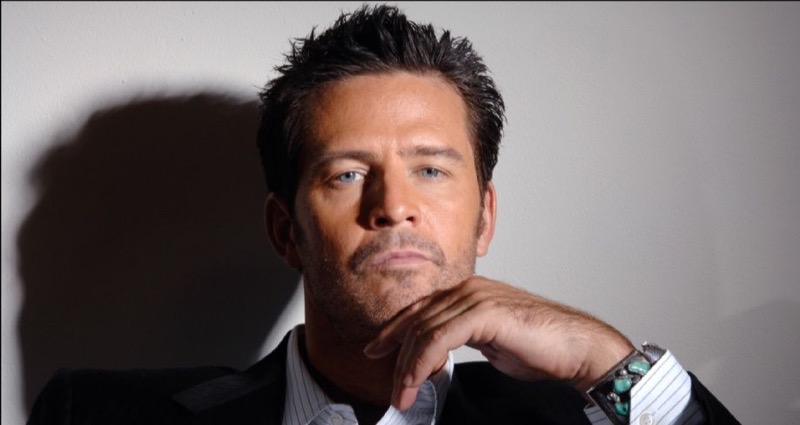 The Bold And The Beautiful Updates – Dr. Finn: A Man Without A Past

Fans have been speculating on who Finn’s parents could be and what his background is since he first started treating Steffy (Jacqueline MacInnes Wood) after her motorcycle accident last summer. A whirlwind romance led to a pregnancy and a short Baby Daddy question before that was cleared up and Finn was named the father of Steffy’s second child, rather than Liam (Scott Clifton).

Some fans even wondered if Finn could be one of Sheila Carter’s (Kimberlin Brown) children since she is allegedly still living in LA and we never learned what has happened to her now-adult kids. But it seems Finn will have no connection to anyone who was previously on the canvas, opening up a whole new story and family to introduce. Does Finn have any siblings? Does he harbor a large secret? Will these questions and others finally be answered now that Finn’s parents are coming to town.