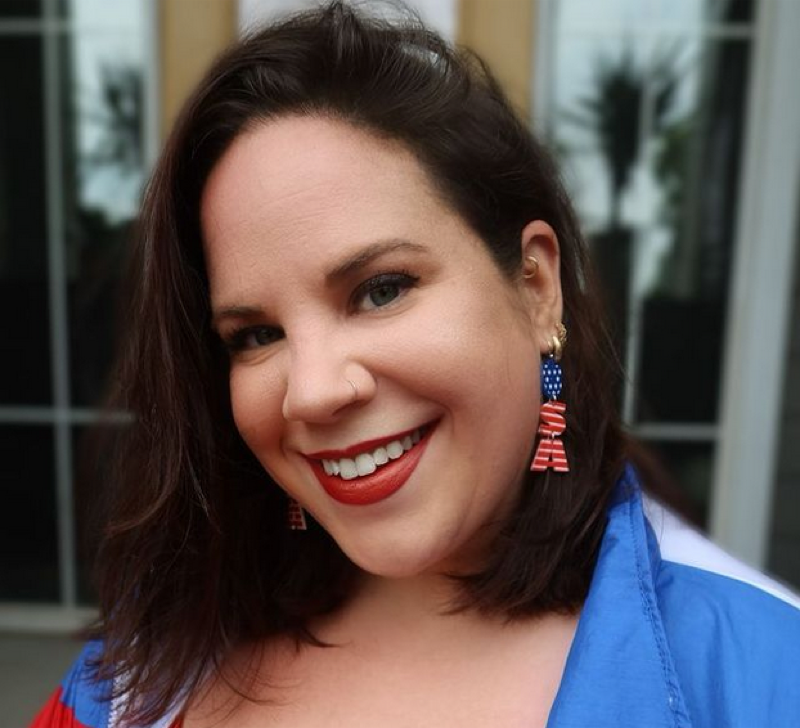 My Big Fat Fabulous Life spoilers and updates tease that Whitney Way Thore isn’t the only person on My Big Fat Fabulous Life that fans love. Her mom and dad also find a lot of admirers. In fact, Babs literally stole the show a few years ago. Well, it’s her birthday, so Whitney spoiled her fans and probably made her mom happy by dropping a photo dump. Throwback photos are always a favorite by fans, so naturally, they chatted about Babs over the years.

TLC fans like Babs as she always seems so supportive of her daughter on My Big Fat Fabulous Life. However, at one stage, they literally saw Babs floor her kids when they discovered a wedding album in the attic. You might recall that the show revealed it back in 2019. At the time, after looking through the album, they realized that was her mom in the photos, but not her dad, Glenn. That’s when Babs dropped a mega-bombshell on her daughter and on fans.

Whitney Way Thore and her brother had discovered that her mom was married before she met Glenn. Apparently, she married young and it didn’t work out. Fortunately, she didn’t have children in the first marriage. What fans picked up on though, was how candid Babs was when she discussed her personal history with her daughter. However, the previous time her mom shocked people came with not such a happy note.

Whitney Way Thore told her fans back in 2017, that her mom suffered from a stroke and had some seizures. Fortunately, she recovered enough to watch the premiere episode of My Big Fat Fabulous Life. Of course, fans sent in many best wishes and prayers for Babs. Nowadays, you might not even know she had a problem judging by her appearance on the TLC show. Actually, you’d also probably never tell by looking that she just turned 75 years old.

In her birthday post, Whitney Way Thore described her mom as “laughter, comfort, and strength personified.” Plus she told them how much dad loved the greetings fans sent in when he had his birthday. So, she asked fans to drop their favorite moments of Babs in the comments. One fan recalled the scene that revealed Babs “changing her lipstick color😂.” 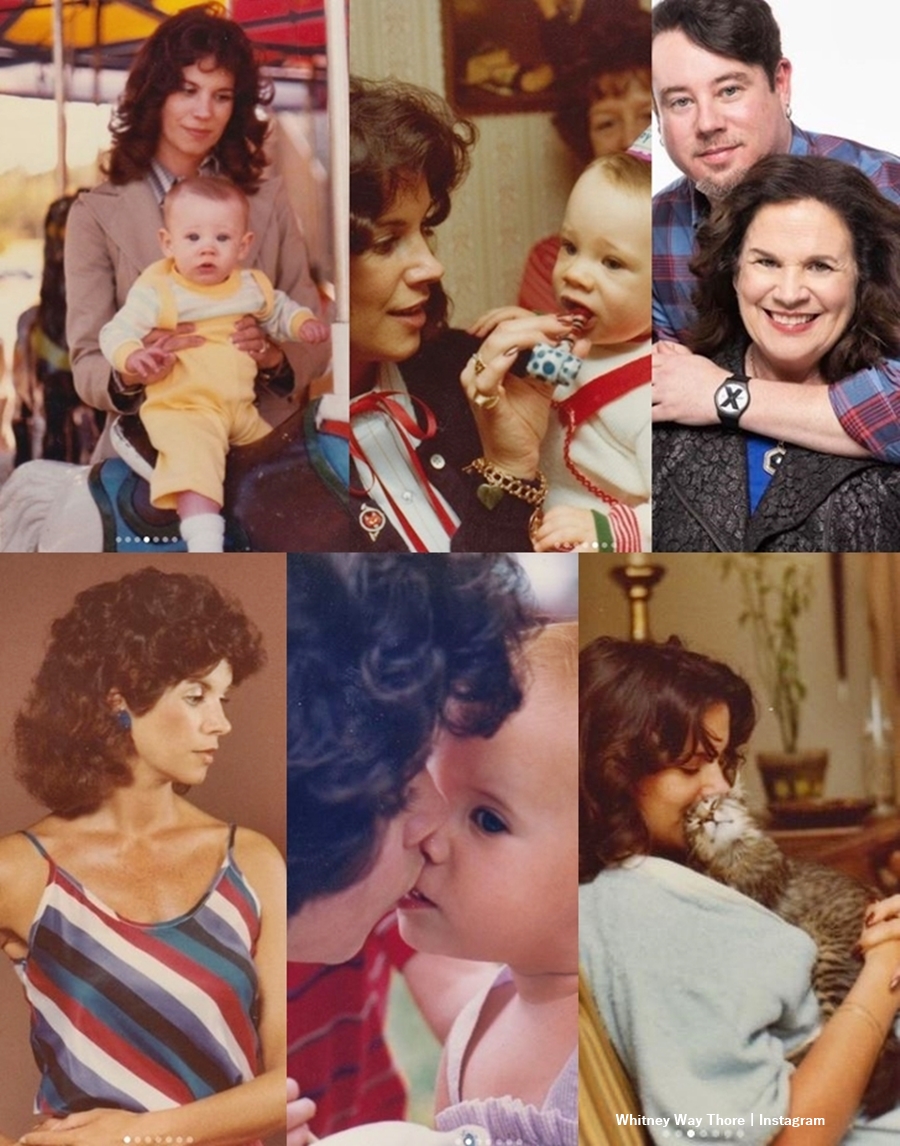 Whitney Way Thore fans also recalled another amusing scene. One of them commented, “Awe Babs 🖤 when you ripped your pants in the store and Babs goes “a crater….she has ripped a crater” and then goes “just like the little engine that could and the big caboose tryna sneak out of the store” 😂.”

Remember to check back with us often for more news and updates about Whitney Way Thore and her mom Babs from TLC’s My Big Fat Fabulous Life.

You might also likeMore from author
My Big Fat Fabulous Life