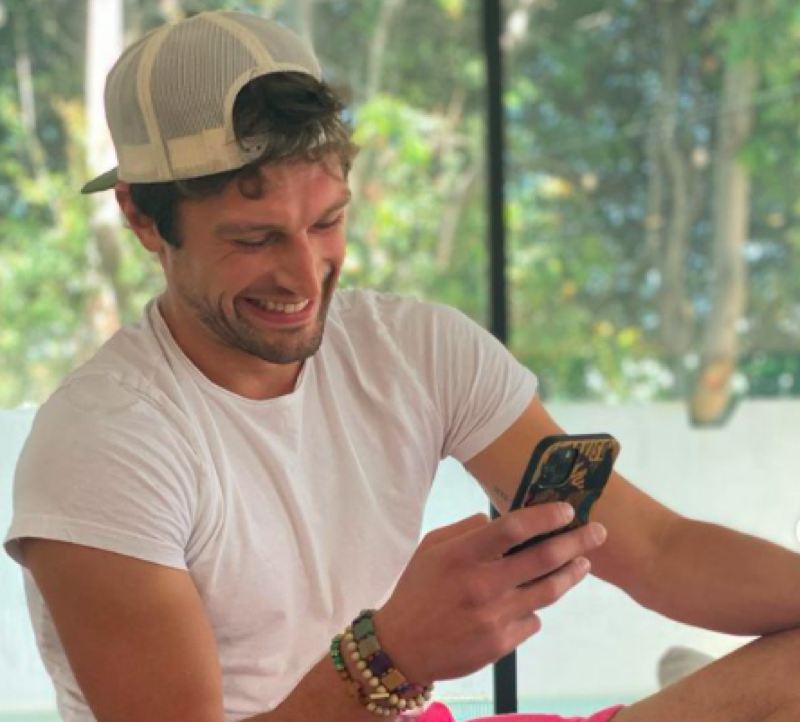 I Love a Mama’s Boy spoilers and updates tease that Mike Boornazian has been posting updates about the new season of the show and fans are curious when it will air. The show did grow in popularity relatively quickly and the fans are ready to see more cringe-worthy moments with sons and their clingy mothers.

TLC has brought us many shows about the connections of families. ILAMB is one that shows us the creepy and close relationships between mother and son. Mike is just one of the cast members who have a very close relationship with his mother and it does border on creepy. He has always brought up to his fans that he does want to do a second season of the show and the more he posts on social media, the more fans think there is about to be some big news about it. 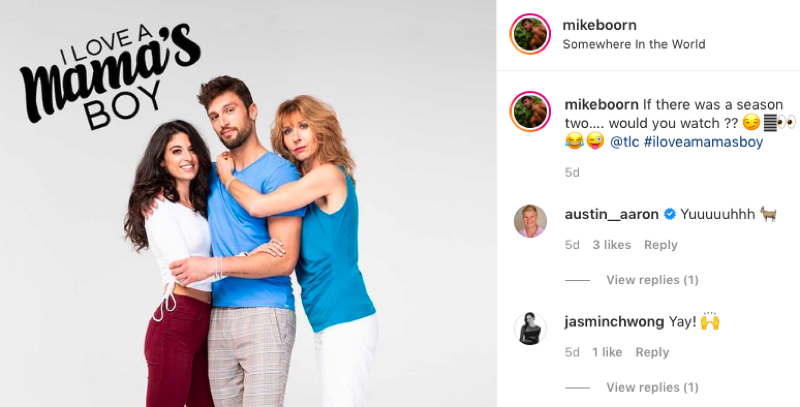 Mike posted earlier this week with a video of himself. He was trying to connect with fans of ILAMB and he wrote, “Might have a little surprise coming for you guys. Keep it between us though.” Does this mean that the new season is upon us and he can’t say anything quite yet? He added, “If there was a season two…would you watch?”

Fans were pretty quick to react to Mike’s post. One fan wrote to him, “Everyone loves a mama’s boy. There better be a season 2.” There was some concern about is his girlfriend, Steph Ressler would be on the show with him again and even if they were still together. She was not featured in his post and when you look through the comments, she wrote, “Can’t wait.”

It is clear that fans and Mike want a season two of ILAMB, but we aren’t sure when it will come. We will have to check out any updates on the show and keep our fingers crossed.