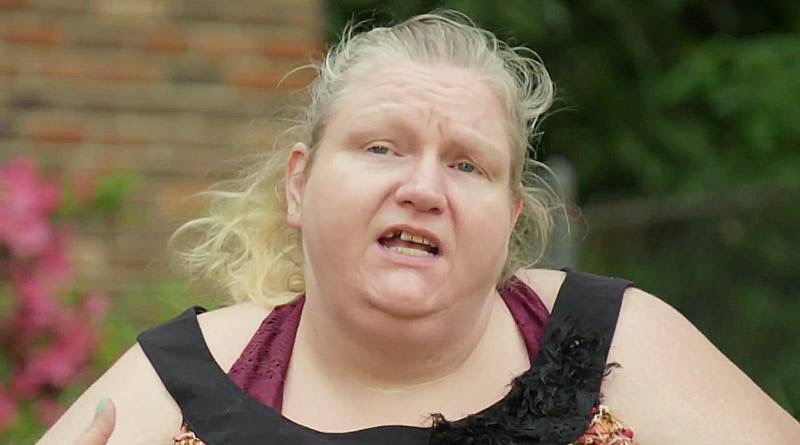 Too Large spoilers and updates tease that the TLC show premiered on June 2 on discovery + and it revealed that Dr. Procter stars in it, similar to the way Dr. Now does on My 600-LB Life. Certainly, it seems that fans can’t get enough of large people struggling with weight issues. After all, some of the most popular TLC shows include Whitney Way Thore on My Big Fat Fabulous Life. Plus, equally popular, are the Slaton Sisters on 1000-LB Sisters. Fans seem delighted to meet more people who face the challenges of obesity.

Fans know the name of Dr. Procter from Family By The Ton, another TLC show. More recently, he featured consulting with Slaton sisters, Amy and Tammy on 1000-LB Sisters. Actually, fans seem rather happy that they see more of the doctor rather than more large people. Perhaps, that’s why they watch the new show. He dishes out a lot of loving advice and mixes it with tough love. Mind you, it never worked with Tammy who seems determined to eat herself to death and blame her sister for it.

Too Large features the bariatric surgeon working with very large people. In that respect, it’s not so different from My 600-LB Life. However, the show seems to cover more about the personalities of his patients. Another difference is that he works out of Atlanta, and not Houston. In the new show, fans see seven people who range from 400 pounds though to a massive 800 pounds. All of them come with the usual food addiction and the realization that probably they end their lives prematurely.

Too Large Updates – Teaser For The Premiere Revealed Vanessa

Vanessa, aged 41, debuted on Too Large on Tuesday on discovery +. Her friend Megan supports her all the way. In fact, they became besties in Junior High and still they hang together. Sadly, Megan and Vanessa both suffer from obesity. Both of them confessed they avoid eating out because people “stare” and watch them eat. They also fear they might break the chairs. Sadly, Vanessa related some of the nasty things people say to her.

Too Large revealed that Vanessa feels “People are extremely judgmental.” However, she also noted that no matter what her size is, her “heart still works…brain still works…and she still [has] emotions.” The victim of a mom who fed her comfort food when they lived in a car started Vanessa on her large journey. So, she credits Megan with keeping her alive as she suffered so much bullying in school. 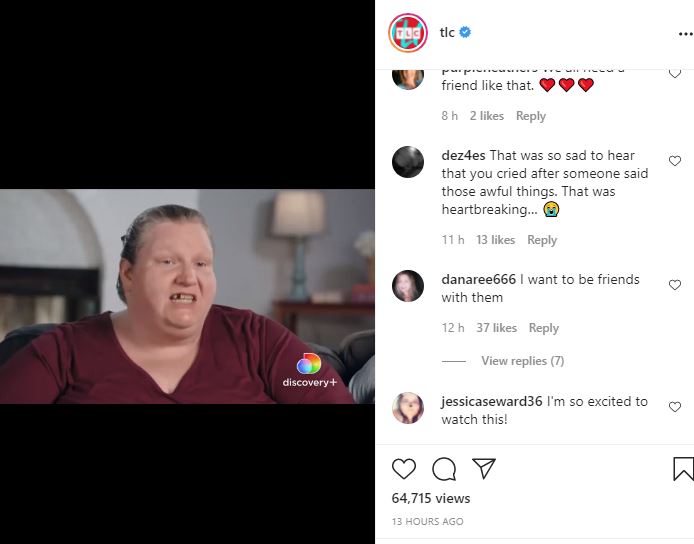 Fans React Positively To The Show On Discovery +

Many new Too Large fans reacted to Vanessa and her story and it seems that they really like her. Some of them think she’s lucky to have a good friend. Meanwhile, they wish they could be her friend. However, others seem way happy about Dr. Procter. Those comments about the doctor mainly came from Twitter. Nevertheless, the fact that another show about obesity comes also met with approval on Instagram.

One fan commented, “I’m so excited to watch this!” Meanwhile, a lot of people who went through their own obesity journey seem very encouraged that more TV coverage comes along. Certainly, they feel the show seems inspirational.

Remember to check back with us often for more news, spoilers, and opinions about TLC’s new show with Dr. Procter, Too Large.