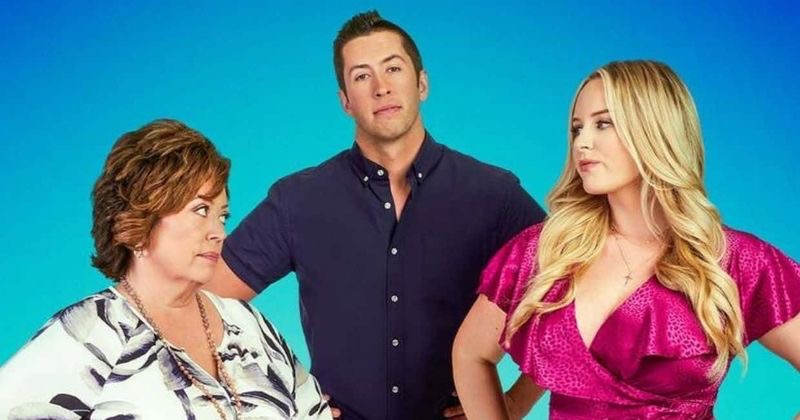 The news that I Love A Mama’s Boy would be renewed for Season 3 arrived back in November last year. Actually, it was expected because Season 2 did really well in the ratings. Now, the official synopsis and premiere date have arrived, and fans will get to meet some new couples and their overly-doting moms. If you have not watched the show, the women constantly compete with cloying moms who can’t seem to let go of their adult kids.

Over the years, TLC fans saw plenty of dramatic moments that eclipsed anything you ever saw on shows like Sister Wives. Last season, fans saw Emily, Shekeb, and his mom Laila. Recall, Laila was over-the-top nasty to Emily. But, fans saw a different side to Emily and her popularity dropped. Other cast members included  Kim, Matt, and Kelly. Actually, Kelly seemed better behaved last season and she seemed to give the couple a bit more space. However, spoilers revealed that Matt and Kim split.  Stephanie, Mike, and his mom, Liz added to the cloying drama as well.

The new season of the show brings three new couples and their cloying third parties. According to the press release that The Futon Critic shared, there are no details about the newcomers yet. However, enough spoilers emerge to indicate that there will be plenty of drama as the women compete for the affections of their men with their moms. One couple ends up engaged in a big hullabaloo that leads to a paternity test. Additionally, the press release notes, “[the] three new couples struggle with cringeworthy to catastrophic moments…that erupt as these women vie to become the leading lady in their man’s life.”

I Love A Mama’s Boy threesomes that return include Kelly, Kim, and Matt. So, they still work on their relationship. Meanwhile, fans will see more of Shekeb and his mom, Laila with her cultural toxicity. Recall, in the last season, things got very bad between Laila and Emily. Emily wanted an expensive ring and refused a friendship ring. So, Shekeb gave it to his mom, which led to a massive fight. Will they fix things this time? Time will tell.

Will Matt, Kim, And Kelly Work Things Out?

I Love A Mama’s Boy fans saw that Matt and Kim got on okay, but Kelly kept stepping into their lives. Kim was offered a job out of town, but Kelly objected. So she left. Later, they planned their wedding, but Kelly gave them no room to plan for their own ceremony. Hopefully, this time around, Kelly learns that it’s okay to love her son and share him with another woman who also loves him.

Be sure to catch up on everything happening with the TLC franchise right now. Come back here often for more I Love A Mama’s Boy Season 3  spoilers, news, and updates.