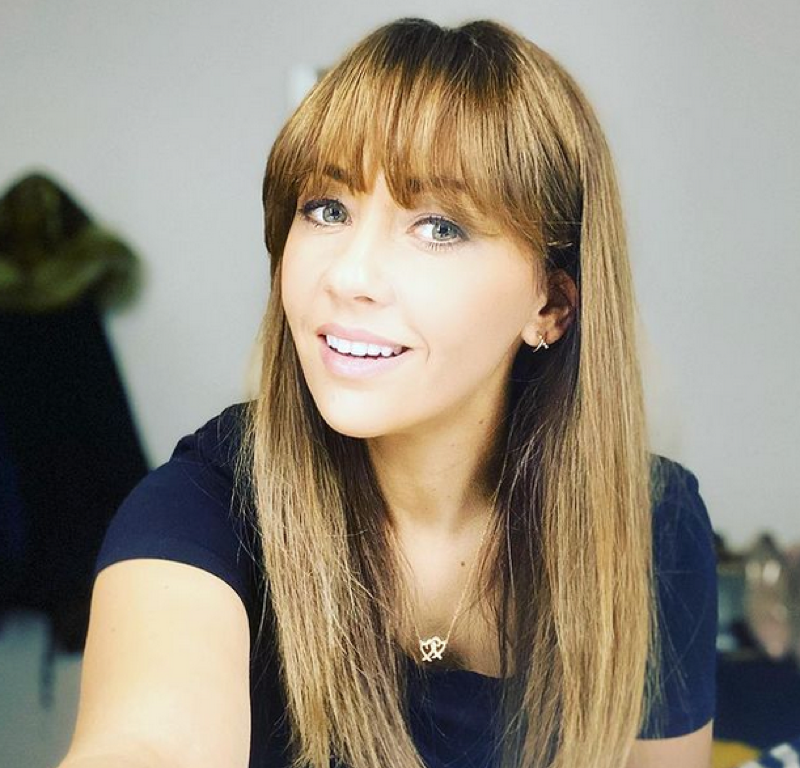 The actress, who portrays Maria Connor in the ITV serial drama since 2000, shared her achievement on Instagram and wrote: “I’m a little bit proud of myself and wanted to share.. After 8 months of studying, I’ve got my diploma in CBT! (Cognitive Behavioural Therapy)”

“I’ve tried lots of different ways of dealing with my #anxiety over the years so it’s been really good to learn from the other side of how this kind of therapy works!”

The actress, who opened up about her secret battle with anxiety, now hopes she can help herself and others in the future.

Speaking with Natalie Anderson on “The Capsule in Conversation” podcast last month, Samia revealed the drastic weight loss she experienced while appearing on “Dancing on Ice.”

“My first week of Dancing on Ice, I weighed just under seven stone. I couldn’t eat anything,” she revealed. Sylvian, her husband now and former skating partner in 2013, would hand her sugary treats in order to ease her anxiety because it was so bad.

“I couldn’t sleep, I was running on empty for the first couple of weeks because I was so nervous,” she recalled.

The actress also talked about the positive effects of the lockdown on her mental health by pointing out that the “less pressured pace of life” has helped to mitigate her panic attacks caused by the anxiety she’s been battling since she was young. 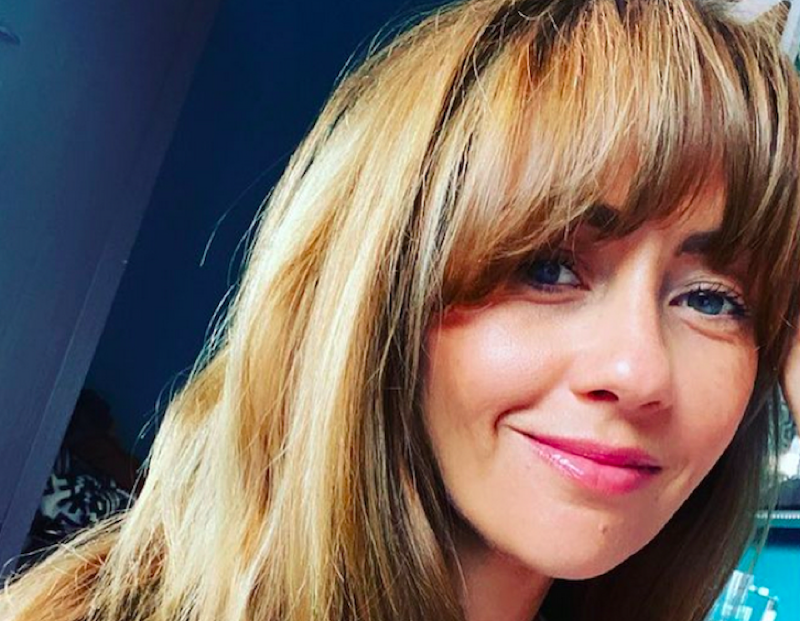 “I’ve always preferred a night into a night out. It takes a lot to get me out to a party, so I was fine with the thought of staying at home,” she said.

“But I’ve found that now everyone has had to slow down and I don’t have that pressure to attend social events. The bustle of life has lifted.”

Coronation Street Updates – Samia Longchambon Revealed Her Struggle In May

Samia first revealed her struggle in the wake of the mental health awareness week in May 2018. She opened up that she’s suffered from it since she was only 11. She described it as something that “comes and goes” with her that can be “awful” and “all-consuming” once it starts to cripple in.

“I love that the stigma of mental health is finally being broken and people are opening up, talking, and realizing that you’re not alone.. in fact, it is pretty common. I’m not gonna patronize but just wanted to send love out to all people having a daily struggle,” she added