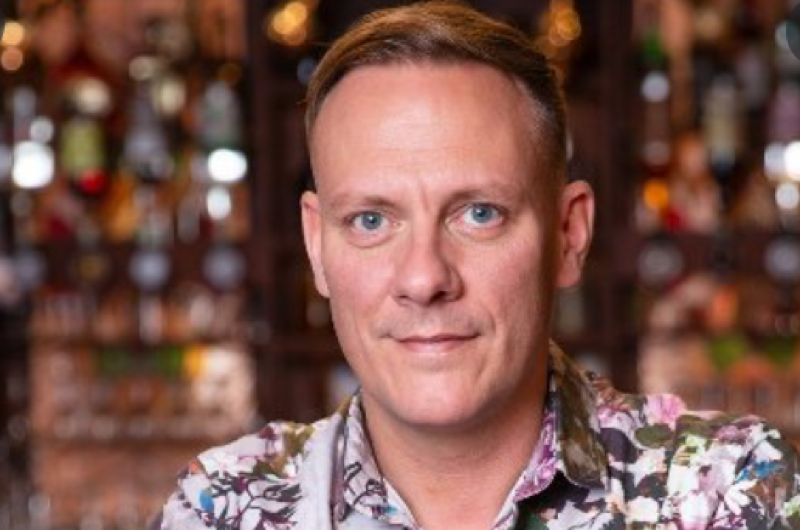 Coronation Street spoilers and updates tease that an incident with the latest recruit Carol will change Sean Tully’s heart towards the multi-level marketing scam Double Glammy.

Sean Tully (Antony Cotton) has been enjoying his wealth by recruiting his family and friends as sales representatives in the make-up selling scheme Double Glammy until his guilt knocks after realizing he is putting them at financial risk.

Previously, an important person from his past Carol Hill (Emma Hartley-Miller) who helped him while living rough in the streets in 2018, returned to Cobbles to join his business.

Sean tried to protect her by rejecting Daisy Midgeley’s (Charlotte Jordan) plan for recruiting her. But it didn’t end well as the good old pals fought as Carol felt Sean is not grateful for all her help in the past.

In episodes set to air next week, Sean is guilt-stricken to find out Carol is drowning in a financial mess after joining his business.

Sean hosts a seminar for his new recruits and Carol interrupts. Groaning that she has sold nothing at all and is now behind her rent, Sean hands her £50.

He then announces to the new recruits that Carol is a homeless person and he’s helping her with his earnings from the business, leaving Carol insulted and humiliated. 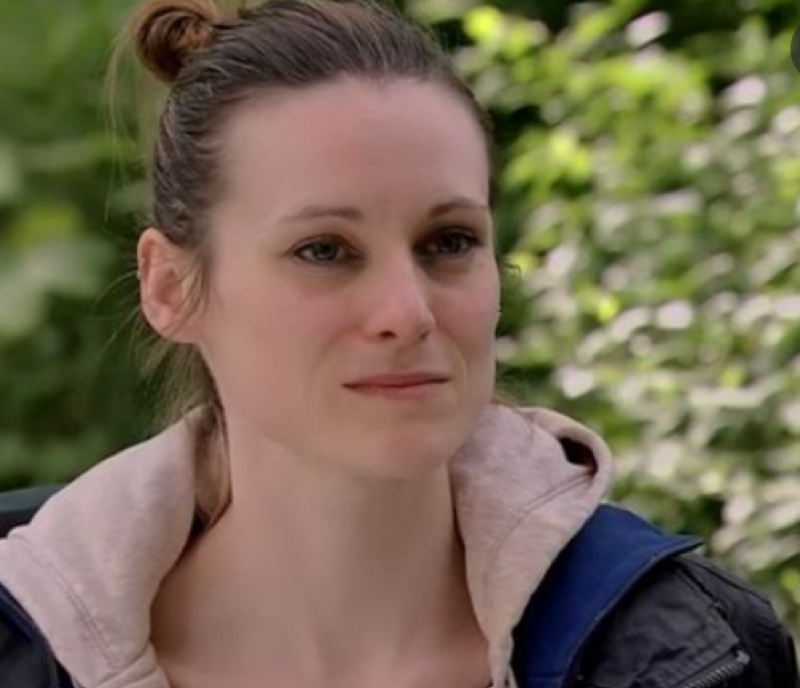 Later, she calls Sean to inform him she’s leaving Double Glammy. Sean suggests to Daisy to tear up her contract and let her leave.

But it seems like Sean’s way of saving his friend the second time from the scam won’t work, as Daisy isn’t giving up on Carol yet. Instead, she talks Carol out and encourages her to continue selling.

But Carol’s struggles don’t end there as she faces a health scare when passing out on a bench. Fortunately, Sean finds her and calls a doctor for her aid.

Later in an episode set to air on Friday, June 25, Sean asks Daniel Osbourne (Rob Mallard) to warn people in Weatherfield by writing an article about how dodgy Double Glammy is.

But it burdened Daniel as the villainous Daisy finally manages to persuade her stepmother Jenny Connor (Sally Ann Matthews) to buy the Rover Returns together by getting a loan and backing it up with her earnings from Double Glammy. Who will Daniel choose?

Corrie boss Iain MacLeod previously hinted on Sean’s comeuppance: “It is an unashamedly moral tale of capitalism taken to the extreme and the damage it can do to communities and people… Sean doesn’t realize what he’s getting involved with at first, but it dawns on him what it’s doing to him and his relationships with his friends.”