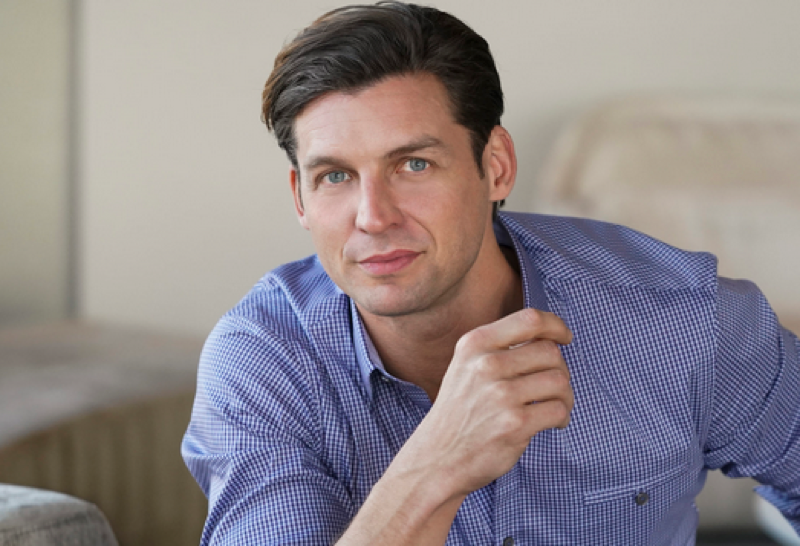 The Young and the Restless (Y&R) spoilers and updates tease that alum Donny Boaz is back on the small screen, but it may not be what you think. While a lot of fans can’t help but wonder if he will ever reprise his role again as Chance Chancellor in Genoa City, the good news is that he is back to work on a brand new HBO film. Here’s what you need to know.

Donny took to his Instagram post to update his fans on his projects. He said that he is working on a new HBO series called The Staircase. Sharing a preview of the series, he captioned his post with, “I booked a few episodes on the upcoming HBO series, “The Staircase” based on the documentary of the same name, about the author Michael Peterson and the death of his wife, Kathleen Peterson. 20 years later, we still don’t know the truth about what happened… everyone has an opinion, curious to know yours…”

With that said, Donny is in great company as the cast of The Staircase includes Juliette Binoche, Patrick Schwarzenneger, Colin Firth, Toni Collete and so many more. Donny also added that it was a great week at work and that he’s happy to be a part of the project. How exciting! 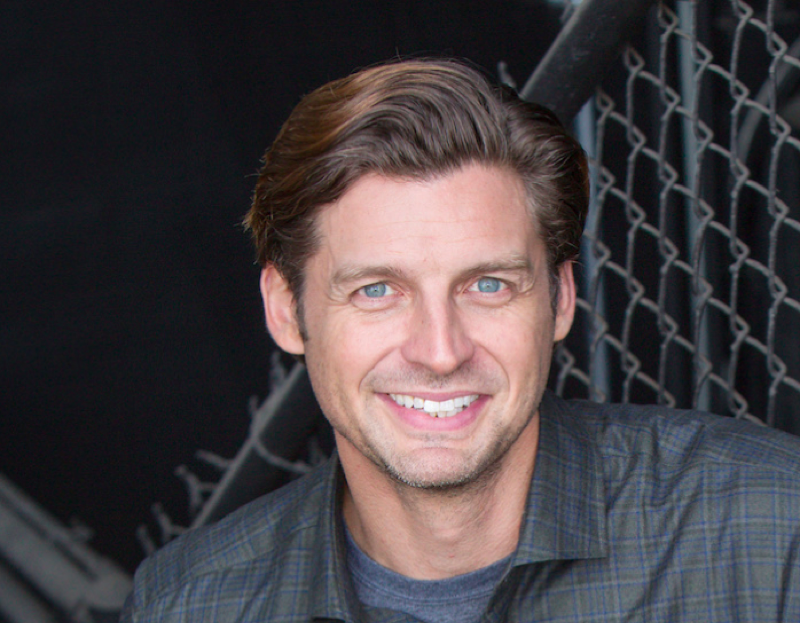 While there’s no doubt that daytime television fans are excited to see Donny in The Staircase, a lot of people can’t help but wonder what this means for his role on Y&R. Donny has made no indication that he is going back to soaps anytime soon, prompting speculation that Chance Chancellor might be recast with a new actor.

The Young And The Restless Updates – What’s Next For Chance Chancellor?

Either way, it’s great to see Donny happy with his work because that’s what matters, right? We will definitely update you with all of the latest details as they come in!