The Young And The Restless (Y&R) Spoilers: Chance Reaches Out Again – Abby To Raise Child Alone? 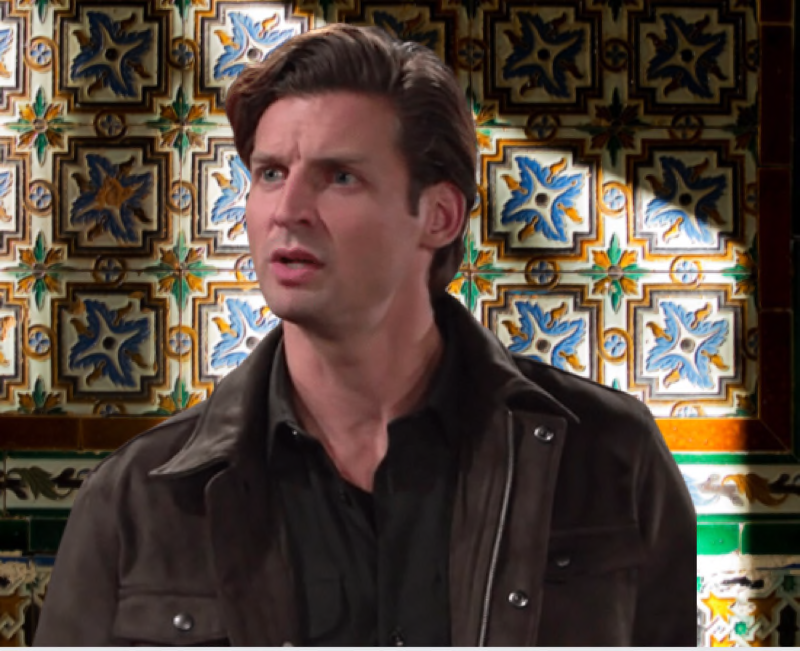 The Young and the Restless (Y&R) spoilers and updates tease that Chance Chancellor (as most recently played by Donny Boaz) has contacted his wife again. The second outreach in recent weeks feels like Y&R’s wink at this off-screen character’s return. Whether that happens sooner, later or at all is a lingering and unusual question.

The decision to take Boaz off-contract was jarring. The actor just returned from a virus absence and was deeply involved in a developing storyline. Then, he was suddenly called into duty in a federal case that offered no definitive return time frame.

Abby Newman Abbott Chancellor’s (Melissa Ordway) name wasn’t referenced until the second section of this feature on purpose. Just like she has been disregarded within her own storyline, so too has she taken second fiddle in this digital space.

The tale that Abby has been written into is strange. She falls in love and gets married to a man who topped Doctor Ben Stitch Rayburn (Sean Carrigan), as her arguably second-ever serious relationship. Then, Chance and Abby have a wonderful wedding ceremony. Their honeymoon demonstrated that this couple can make the best out of a bad situation.

Hardcore soap fans knew something wasn’t right because all was flowing too smoothly. Even their inability to get pregnant was followed by Mariah Copeland (Camryn Grimes) and Devon Hamilton’s (Bryton James) deep generosity, which is allowing Chabs baby to happen. 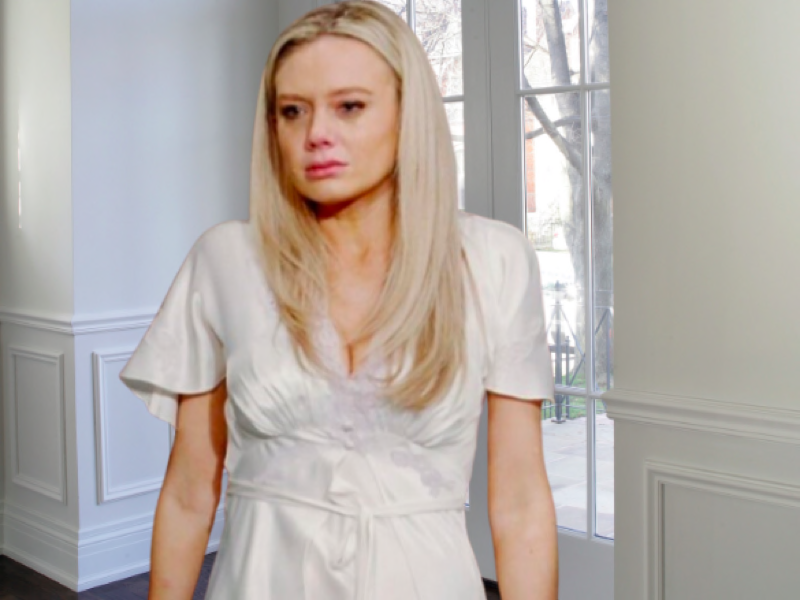 Actually the Chabs baby scenario might be more correctly labeled as an intriguing development. Incorporating Mariah into the storyline was easy after the writing staff had her become Abby’s Maid of Honor. Devon’s inclusion in the arc is natural, as he’s a longtime friend.

So, it could be that Y&R made staff cutbacks, as was speculated, and that’s what caused Boaz to leave the cast. However, if that wasn’t the case, then hopefully he’ll be returning to the show in the near future, or at least for a more fitting farewell.

If the above doesn’t prove true, then Chance needs to be recast. That could be happening based on some speculative buzz. 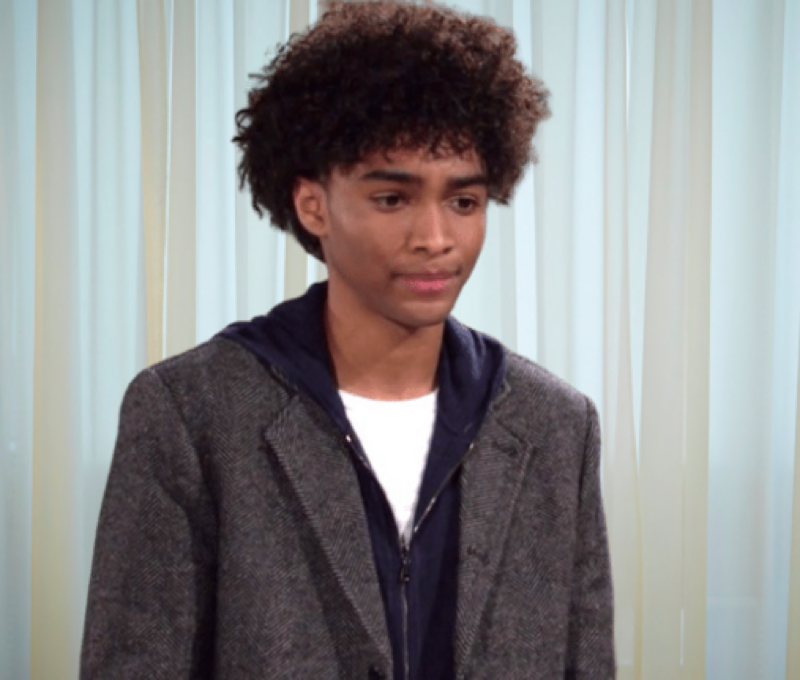 The Young And The Restless (Y&R) Spoilers: Jacob Aaron Gaines Has A Lot To Be Grateful For

One would think that Ordway’s real-life husband (Justin Gaston, Chance), who filled in for Boaz when he was out sick, would have already become the recast. Since that hasn’t happened this character’s extended absence must or should be leading to a logical point.

Mariah and Devon are more than supporters. Mariah is carrying the child that Abby and Devon’s selflessness enabled.

It’s natural to believe that Nina Webster (Tricia Cast) could remain in Genoa City, Wisconsin, indefinitely to be with her grandchild. Along with that, Mariah and Devon would surely become an even bigger part of Abby and the baby’s life if Chance doesn’t return.

Chabs couldn’t have a child and now is going to. Chance is in touch, but he still doesn’t know when he can come home.

With whatever happens, Y&R needs to fill this widening plot hole with a believable resolution.