Chrissy Teigen is feeling the heat of the massive backlash caused by her bullying past. It was ignited when 26-year-old Courtney Stodden revealed in an interview that the model had lashed out at them both publicly and privately during their teenage years.

Stodden, who now identifies as non-binary, gained international fame when they married actor Doug Hutchison, who was 51 then, at the age of 16. The then-teenage Stodden suffered at the hands of the public at the time, but one of the things she said hurt the most was Teigen’s comments telling her to kill herself repeatedly.

Once the interview was made public, Teigen became a victim of her bullying past. She quickly uttered a feeble apology, which Stodden replied to, saying that they’d forgiven her, but nothing that she or her camp hasn’t reached out to them personally.

After that, Teigen decided to lay low for a while, but recently made an unexpected return with a lengthy apology letter, directed at every person that she’s hurt (and they’re plenty).

She promised to reach out privately to everybody that she’d hurt in the past and apologize for her mistakes and bullying comments personally.

She further shared that she’s getting better and therapy has helped her to realize the emotions that lead to bullying so that she can avoid it. In the wake of her apology letter, a source shared that Teigen is looking to tap into a “Harry and Meghan”-style interview with Oprah to tell her own side of the story. 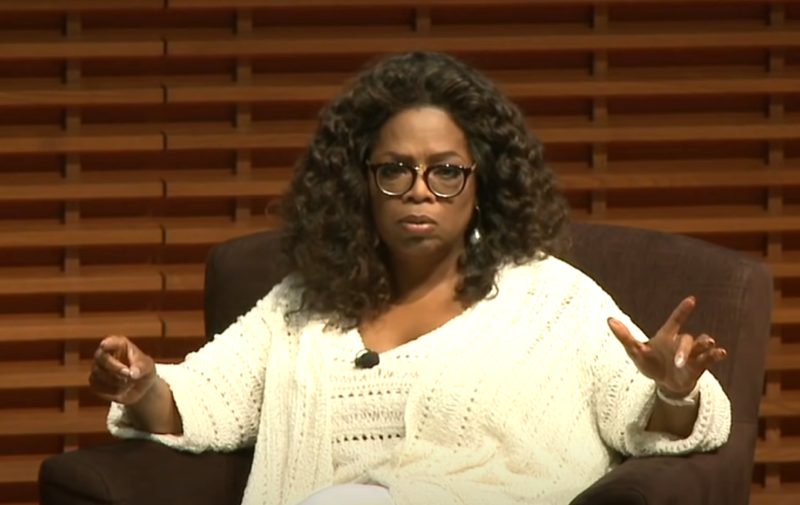 Literally, Chrissy Teigen’s past has come to haunt her, and she’s entered damage control mode to try and clean up the mess she created through her “crude, clever, harmless quips”.

“Chrissy is in talks with Oprah to do a Meghan Markle sit-down type interview and tell her truth,” a source told Rob Shuter on the “Naughty But Nice” podcast. “Chrissy is a fighter and believes that she is such an excellent communicator that there isn’t a mess she can’t talk her way out of!”

“Every news outlet in the world has contacted Chrissy about getting her first on-camera interview, but Oprah is her first choice,” the insider claimed, “If Oprah can forgive Chrissy, then so can the nation.”

The mother-of-two got some love from her EGOT-winning husband John Legend after she issued a lengthy apology on Medium.

Be sure to catch up on everything happening with Celeb News right now. Come back here often for Chrissy Teigen spoilers, news, and updates.

The Bold And The Beautiful (B&B) Spoilers: Thomas Gets Closer To Liam And Brooke While Helping Hope?