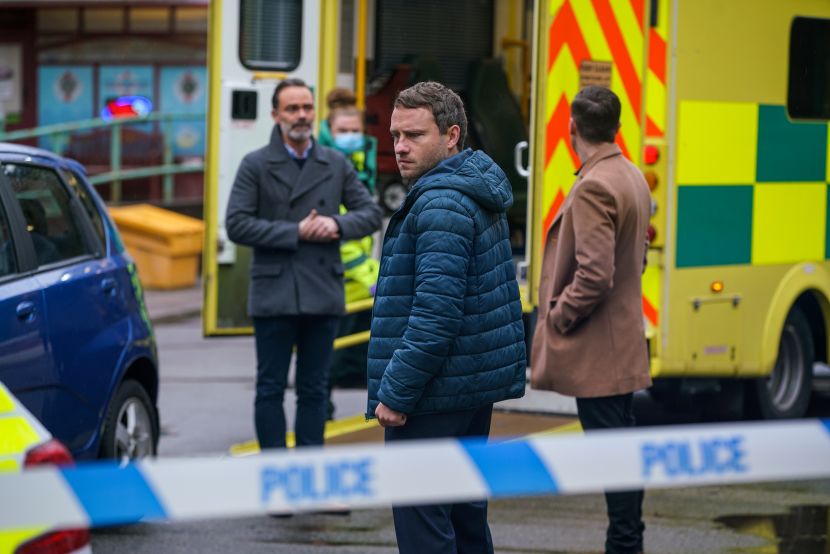 Coronation Street spoilers reveal that in Weatherfield Todd Grisham’s (Gareth Pierce) scheming is targeted at Paul Foreman (Peter Ash). However, his newest plan will end up claiming an innocent victim and it’s someone he cares for very much. He is horrified when the plan goes wrong and Summer Spellman (Harriet Bibby) is hit by a van, leaving her lying motionless on the road.

Corrie spoilers reveal that Todd has been trying to get Billy Mayhew (Daniel Brockelbank) back ever since he came back. When Billy lashed out at him and said they would never get back together, Todd started targeting Paul. He figures that eventually, Billy and Paul will break up, and then he can swoop in and get back his former flame. Todd’s schemes are escalating, becoming reckless, and cruel.

Next week, Todd will call Will (Ben Hackett) and tell him to break into Billy and Paul’s flat. Meanwhile, Todd invites the couple out for a drink to keep them distracted. However, Todd doesn’t plan on Summer coming back early and walking in on Will smashing up the residence. She does what anyone would probably do in that situation and tries to run to safety. 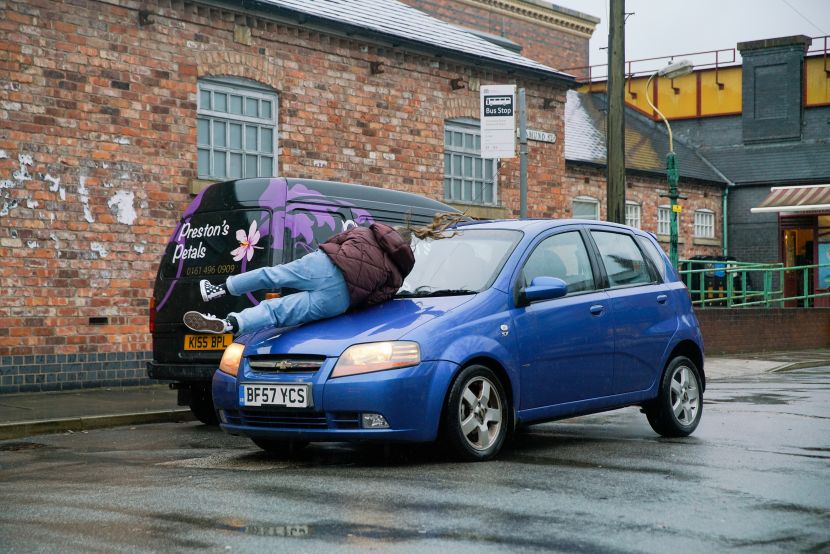 Coronation Street spoilers from the Mirror state that when Summer runs off, she ends up in the path of a van. She ends up getting hit by the vehicle and ends up lying motionless on the road. When Todd, Billy, and Todd return from having a drink, they are horrified to find Summer lying in the road. Craig Tinker (Colson Smith) calls to have the burglary investigated. Paul mentions that Will probably destroyed the flat. In a state of grief and worry, Billy bashes Paul for bringing Will into their lives.

While Todd meets Will in an alley to give him money, he instructs him to dispose of the phone. He then tells Will that this will be the last time they meet. Back at the flat, Billy orders Paul to clean up the mess from the burglary and vandalism. When Paul reveals that Will did the damage, Todd pretends to be shocked. Summer ends up being released from the hospital. However, she can’t ignore the tension. Paul tries to cover and plays it off like it’s no big deal. 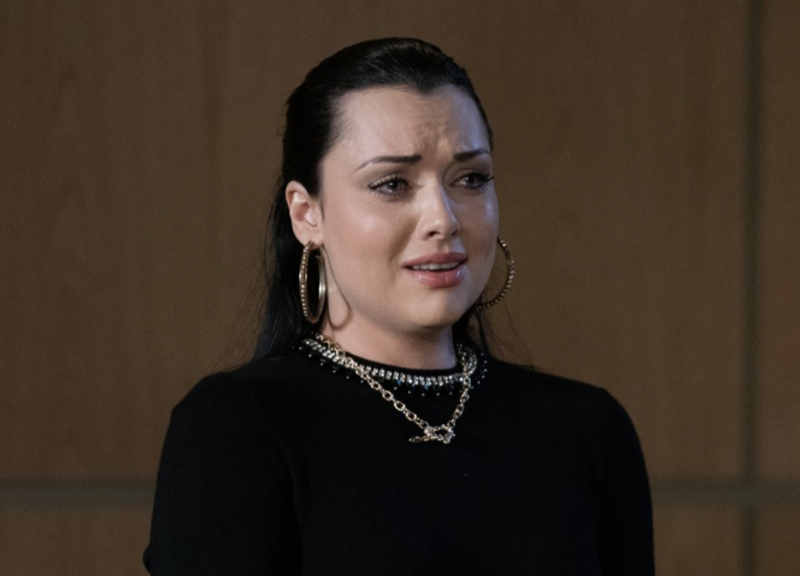 The situation will continue to get stressful, though. Billy and Paul start fighting about Will and Summer could have been killed. Later, Paul is at the Rovers by himself. Todd feels guilty as Paul admits feeling like he has lost everything as Billy says Summer has to come first.

Will everyone find out that Todd is actually responsible for Will’s vandalism and Summer’s accident? Todd is feeling guilty, but will that stop him from trying to get back Billy? Or could he actually decide that his scheming is causing too much chaos and pain? We will have to keep watching the ITV soap to find out what happens next.