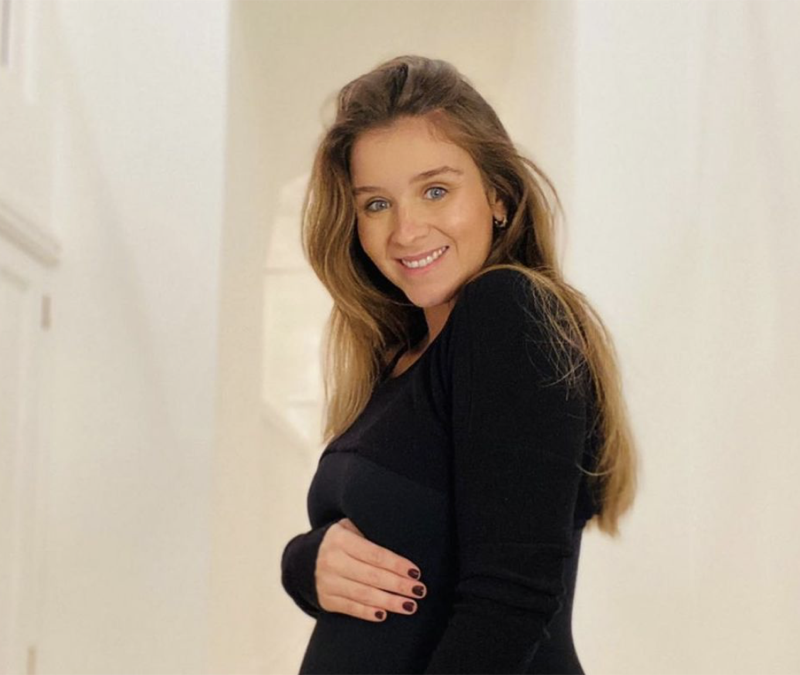 Coronation Street spoilers reveal that Brooke Cincent (Sophie Webster) is pregnant with her second child. Fans are excited to find out if it is a boy or a girl. The actress has spoken out and explained they didn’t find out the gender of their first child, who turned out to be a boy. However, they did decide to do it this time and made the exciting gender announcement.

Corrie spoilers reveal that Brooke got an early start in her acting career. At the age of seven, she signed up with a talent agency. Since then, she has appeared in The League of Gentlemen, Coronation Street: Pantomime, Out of the Pirate’s Playhouse, Coronation Street: Out of Africa, Coronation Street: Tram Crash, Escape to Victory, Be My Baby, Chapter 1: Liv, Mission Christmas, My Toughest Battle and Chapter 2: Zach. She was also a regular in Coronation Street as Sophie from 2004 to 2019.

Right now, Brooke is pregnant with her second child. Brooke and her partner, Kean Bryan, already have a little boy by the name of Mexx. The actress hopes that her two children will be best friends. During her previous pregnancy, Brooke and Kean didn’t find out if they were having a boy or girl until the child was born. However, they decided to do things a bit differently this time. 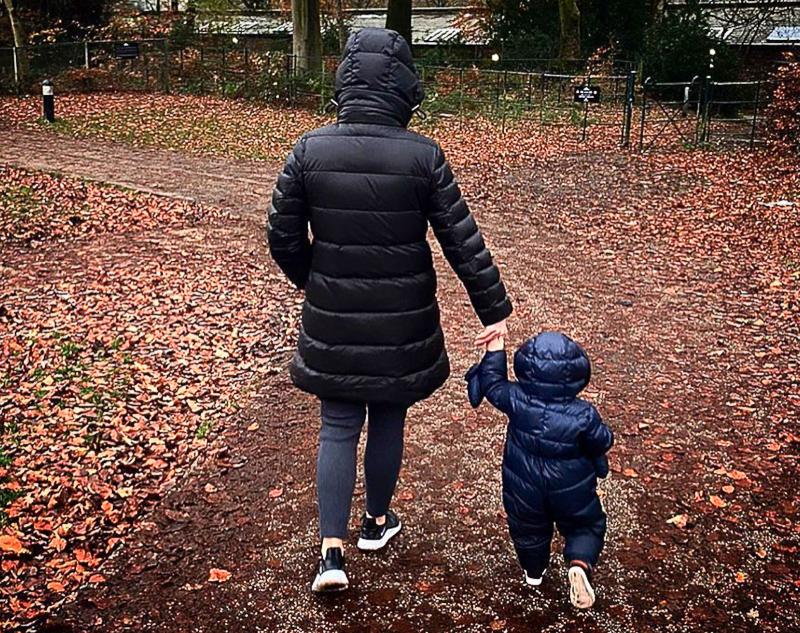 Coronation Street spoilers reveal that Brooke held an Instagram Q&A session. One of her fans asked about the gender of her second child. The actress confirmed that this time, they decided to go ahead and find out ahead of time if they were welcoming a son or daughter. It turns out they are going to be the parents of another little boy.

“We are having another boy. We never found out with Mexx [and] this time we just said ‘Why not?’ To be honest, I’ve enjoyed both pregnancies with having found out and not. It’s nice to know I’m having a boy and he will be so close in age to Mexx. Hopefully they will be little besties.” 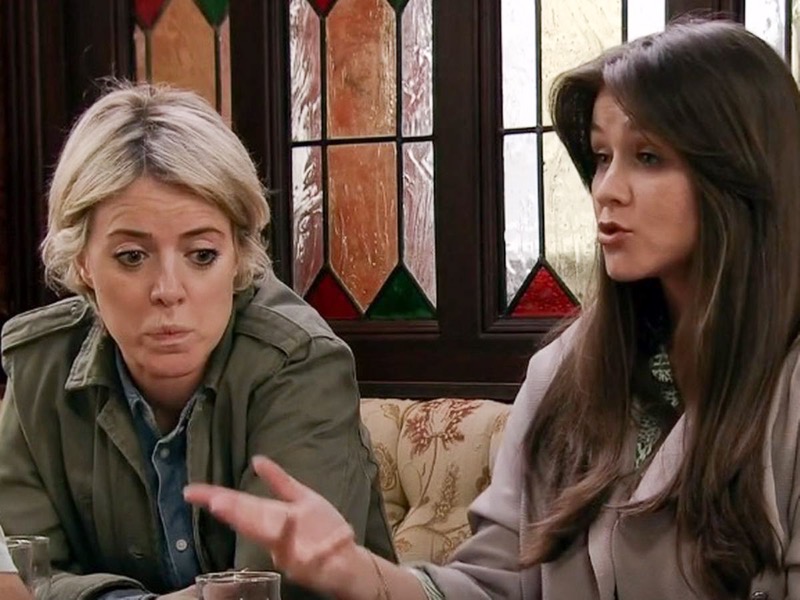 Fans became concerned about Brooke’s future on Corrie last year when she announced her pregnancy. They wondered if she would come back at all. The good news is that a rep for the soap confirmed that Brooke can come back whenever she’s ready, Digital Spy reports.

“There was never a fixed return date for Brooke, and there is no pressure for her to return within any particular time frame. The door has been left open for her at any point in the future, whenever that might be.”

We want to send out a huge congratulations to Brooke Vincent on her second pregnancy. We hope that her second child will be born healthy and safe. We look forward to finding out his name and how big brother Mexx reacts to having a sibling.

90 Day Fiancé Spoilers: 5 Reasons Loren And Alexei Are The Most Stable Couple