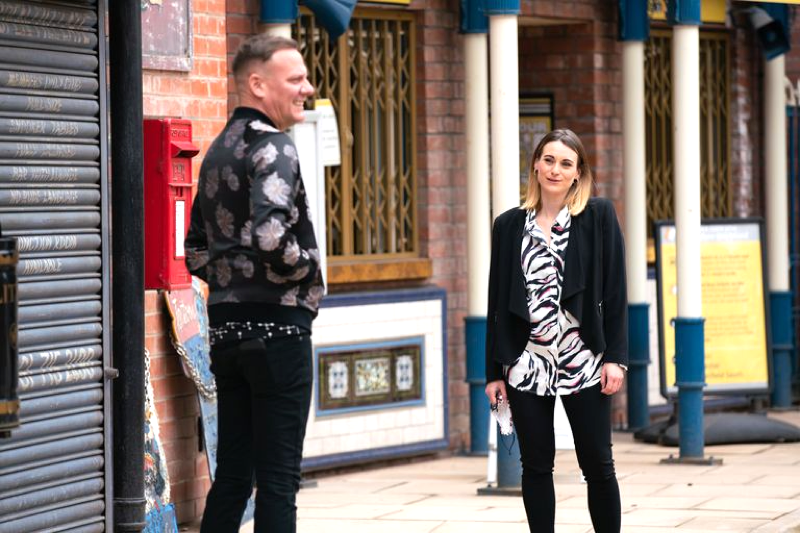 Coronation Street spoilers and updates tease that Sean Tully (Antony Cotton) will finally realize that nothing good will come out from joining the dodgy makeup selling scheme called Double Glammy. But it’ll take a scary incident to happen to Carol Hill (Emma Hartley-Miller) before he’s convinced.

Fans may recall that Sean got himself involved in a pyramid scheme in a bid to earn extra cash. He recruited his friends as sales reps even though he’s becoming increasingly concerned over the scheme’s setup.

Sean finds himself more uncomfortable when Daisy Midgeley (Charlotte Jordan) recruits Carol. Viewers know that Sean owes Carol a lot given that she’s the one who helped him back when he was homeless. He doesn’t want to get his old friend involved.

In upcoming scenes, Sean will host a seminar for Double Glammy’s recruits. He’ll feel distracted when Carol shares her concerns that she didn’t sell any of her products and she’s unable to pay her rent.

Sean lends her £50 but later on announces to the group that Carol is homeless and he’s using his earnings to help her out. Carol is hurt and upset over Sean’s declarations. Later on, she calls Sean and tells him that she wants to quit Double Glammy. 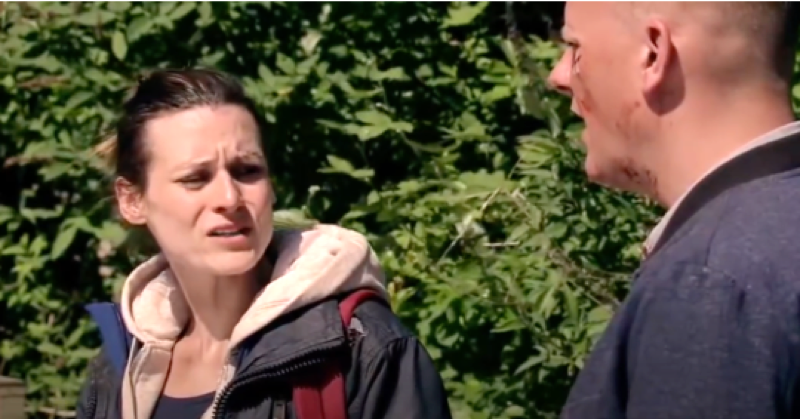 If it’s Sean’s plan to make Carol want to leave, he’s succeeded. He tries to convince Daisy for them to tear up Carol’s contract so she could get out of the scheme. The latter doesn’t like the idea and goes behind Sean’s back and encourages Carol to get out and sell her products. Carol heeds Daisy’s advice but Sean, later on, finds her lying unconscious on a bench and he immediately calls for help.

At this point, Sean realizes that Eileen Grimshaw (Sue Cleaver) was right about the scheme. He tells Eileen about it and shares the horrific incident with Carol. Sean promises to make it up to his old friend. Will this be a good enough reason for him to get out of Double Glammy?

In an interview with Cotton earlier this year, he said that his character isn’t the type of person who will intentionally hurt someone.

He teased, “there will be an underlying secondary story where Sean will feel bad and apologetic about what he is doing,” he teased.”