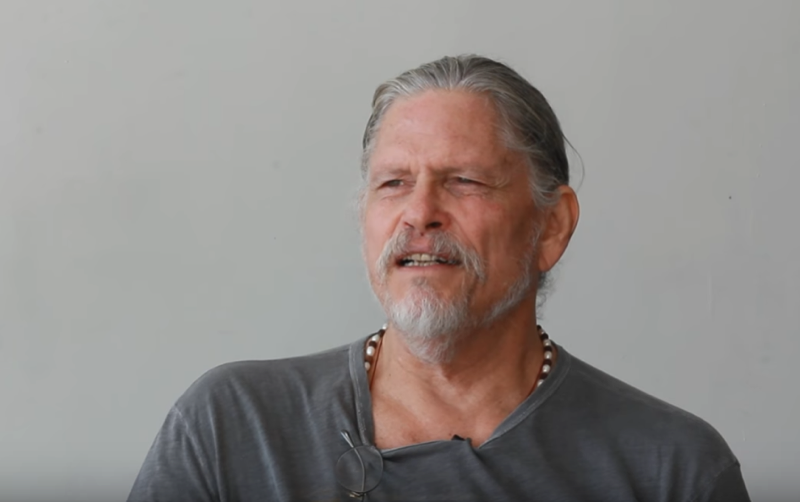 General Hospital (GH) spoilers and updates tease Jeff Kober is keeping himself busy after his run on the soap as Cyrus Renault. He’s currently working on a photography series and trying to finish writing two books. But if given a chance, he’ll be more than happy to reprise his role.

Now that he’s left General Hospital, Jeff Kober has auditioned for a few roles. But he revealed that he’s spending most of his time on his photography series and finishing his books.

“I have some art prints in the store and I have a tintype photography series that I’m in the middle of doing,” he said.

“I was just admitted to a show in New York. And I’m using the time to write. I have two books that I’m trying to finish. So I’ve got plenty to do. And I get to audition once in a while,” Kober added.

Fans may recall that Kober joined the soap back in February 2020. It was only supposed to be a three-month stint but it lasted for a year and a half. In an interview with That’s Awesome podcast, which was hosted by General Hospital stars Steve Burton and Bradford Anderson, Kober shared how he spent his last days on the set, which he described as “awkward.” 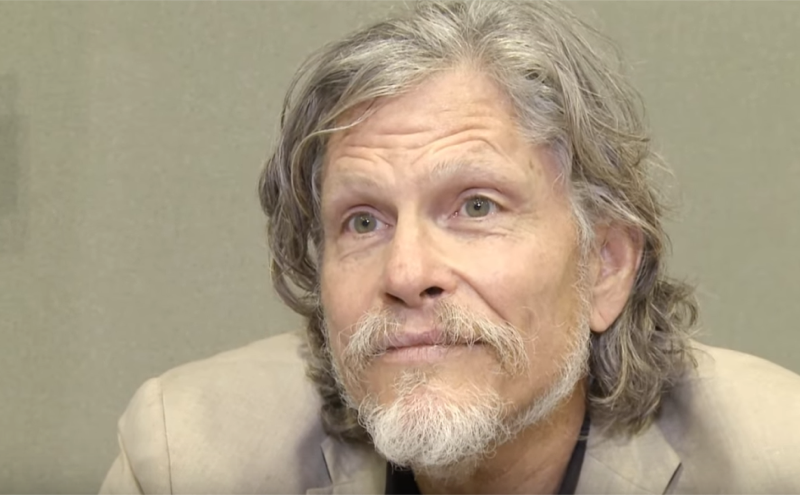 Kober shared that he said his goodbyes on the day he thought he was filming his last scenes. The actor shook hands and hugged those around him that day. Then one producer came running out to tell him that he still had another day, Kober recalled with a laugh.

Jeff Kober didn’t only enjoy his time at General Hospital but he’s also learned a lot. He’s looking forward to applying what he learned to his future work. These include knowing the lines cold, throwing himself into the moment regardless of how much he’s studied the scenes. The actor revealed that he wants to try them out in a different show, where they’re shooting fewer pages than what he used to do when he was with General Hospital.

General Hospital Updates – Will He Return To GH As Cyrus?

The actor isn’t closing his doors and is willing to return to General Hospital as Cyrus is called upon. He even suggested to executive producer Frank Valentini that maybe Cyrus could return as an evangelist preacher after spending time in prison. Unfortunately, he didn’t buy it, the actor said with a chuckle.