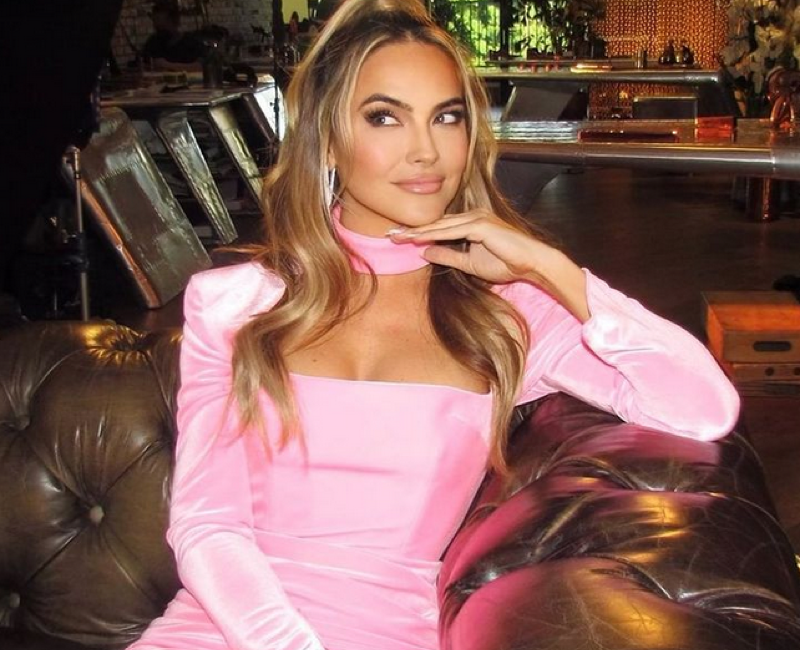 Days Of Our Lives (DOOL) spoilers and updates tease that the “Days of Our Lives” star has found the perfect and fitting home for herself in the Hollywood Hills. The mid-century ranch is a must-see, and I can’t help but fawn over how she decorated her home and turned it from a mansion to “Home Sweet Home”. And she gave her fans an inside look too!

The 39-year-old actress split from her husband Justin Hartley in 2019 after he filed for divorce citing irreconcilable differences, but she’s continued to move on and build her life. Though the divorce was sad and happened in the midst of deep personal tragedy (she lost both her parents to lung cancer between 2019 and 2020), the star’s new comfy home proves that she’s concentrating on her happiness.

The new pad is located high in the Hollywood Hills and there’s plenty of space in the four-bedroom and four-and-a-half bathroom home, according to a report by the New York Post.

Stause’s realtor experience helped her secure a better deal on the house, as it was originally listed for $4 million when it first went to the market in October.

Days Of Our Lives Updates – All The Details

In May, Stause signed a contract on the home and the deal was finalized on June 10. Stause represented herself as the agent in the deal thereby putting her real estate experience to good use. 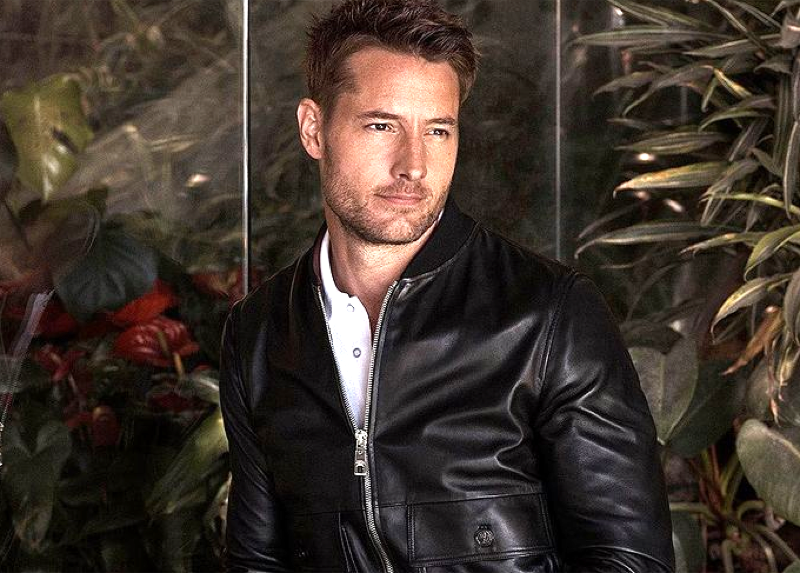 The house was actually built in 1964, but plenty of renovations in the coming years have helped it to be modern and much more functional in today’s world.

The interior extends to 3,300 square feet of space, and there’s room in the back for relaxing with friends and chilling in the pool.

The actress’s fully-stocked gourmet kitchen will make anyone eager to cook something in it and it includes the best cooking appliances from Wolf and Sub-Zero. The dining room is spacious and her “Selling Sunset” co-stars can definitely come on over and dine.

The room includes tasteful light fixtures and plenty of windows to allow in plenty of natural light.

The backyard is not that spacious, but it has a beautiful view of L.A. and Hollywood Hills that kind of makes up for it.

Chrishell Stause’s new home is not far from the much smaller house, which is also located in the Hollywood Hills, she’s been living in since her divorce from “This Is Us” star Justin Hartley. In answer to what she wants people to feel when they come into her home, the star said that she wants to make them feel “welcome and invited.” Check back here for more Days of Our Lives spoilers and news.