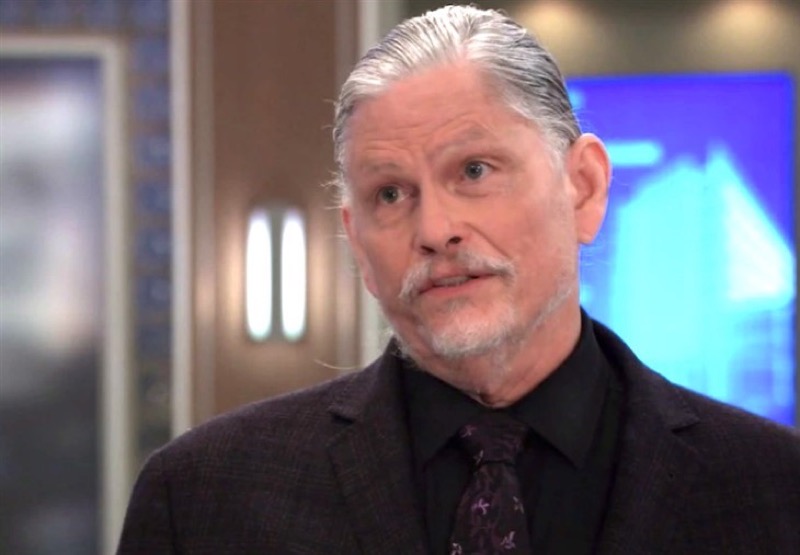 General Hospital viewers will recall that Jeff’s last airdate as Cyrus Renault was on June 16, when the drug lord posing as a philanthropist and General Hospital Chief of Staff was taken away by the FBI. Renault was informed by Port Charles Police Commissioner Jordan Ashford (Briana Nicole Henry) that he was being transferred to the infirmary of a Midwestern federal prison, where he had no drug networks or allies. In real life, that would likely be the federal prison at Leavenworth, Kansas.

Kober had been portraying Renault for a year and a half when it was supposed to be only three months. He told Soap Opera Digest that time would actually be longer according to calendar time since there were four months that General Hospital didn’t film because of the coronavirus pandemic. Kober said it was an extra added treat for him that influenced him to extend his stay on the show that they gave him family – a brother, and a half-sister who didn’t know she had two half-brothers! He really enjoyed filming scenes with Genie Francis, and also with Michael E. Knight. 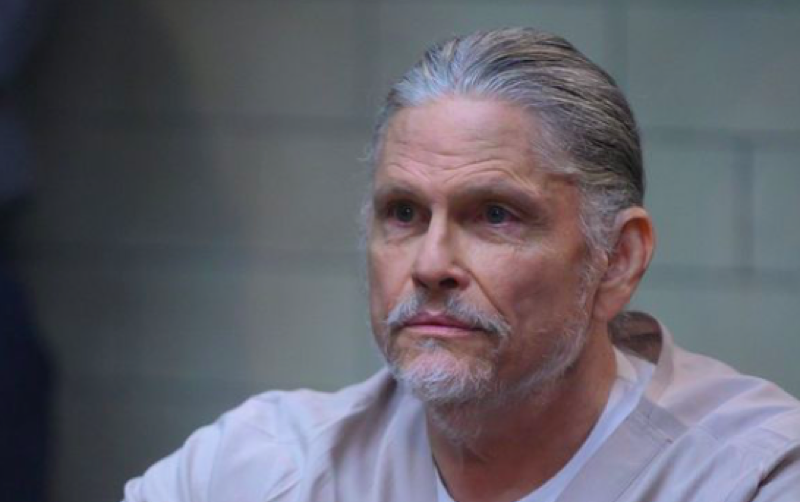 Kober stated that he had known Knight for a long time but got to know Genie on the show. Kober, who is a yoga teacher in addition to being an actor, really enjoyed playing the part of a conflicted man who was a menacing criminal with a big mommy wound inside! He really loved being able to tap into the needs of a character and attach it to another person and need something from that person. He says that kind of acting can be challenging, but also very fulfilling. He goes on to say that that kind of challenge is why he went into acting. He loves acting where he can get into the emotions of a character and act them out.

Jeff then told Soap Opera Digest what he thought might happen were Cyrus to ever return to Port Charles. He suspects that the sister who rejected him, Mayor Laura Collins would probably need to duck for cover! Cyrus was really angry at Laura during those last scenes that he and Genie shot, he says. For him, they were next level as far as the emotions of the scenes, because Cyrus would never forget that Laura turned her back on him, and he would find a way to make her pay for it!

But at the same time, Cyrus would continue to try to get Laura’s love and acceptance, and if he won it he would very much like it as well. Kober is grateful for his time spent as Cyrus Renault on General Hospital for many reasons-on a practical level, he was grateful for the employment! He says it couldn’t have happened at a more opportune time for him and it was a gift to be employed during a time when many actors were out of work and wondering how to audition with all the lockdowns and restrictions.

Kober also gained a new appreciation for the genre, meaning daytime dramas, i.e., “soaps”. He realizes that it is no small feat to write, direct, and even act on a serial drama that goes five days every week fifty-two weeks a year! It was an eye-opener! He couldn’t be more delighted about it! He also thanks to his fans, and says his mother’s issues made it harder to hate him!

The Bold And The Beautiful (B&B) Spoilers: Justin Attempts A Coup At Spencer Publications While Bill And Liam Are INDISPOSED