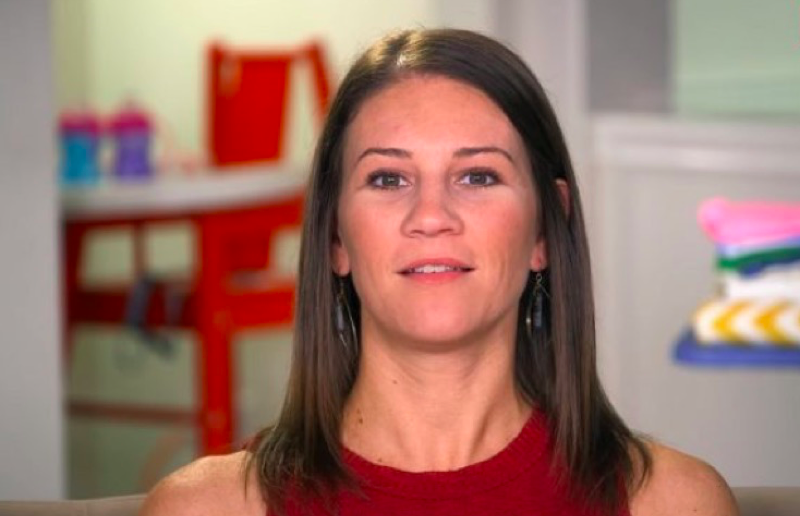 OutDaughtred spoilers and updates tease that Danielle Busby introduced her OutDaughtered fans to their furry friend named Gus the Teddy Bear. The news came during the summer break. Meanwhile, fans already saw Beaux dog the Frenchie make his debut on the TLC show. Celebrating National Dog’s Day this year, the quints’ mom shared a cute photo of both of their fur babies.

TLC fans probably recall that when OutDaughtered showed Adam surprising the quints with Beaux, Danielle seemed very upset. In fact, they had a bit of a ding-dong argument about it. Actually, some fans thought that Adam was extremely selfish as his wife already had enough on her hands to raise six kids. Well, it turned out that she quickly grew to love the little Frenchie. In fact, these days she refers to him as the kids’ little “brother.” When he fell sick recently, she rushed him to the vet and watched over him as if he were her child.

Danielle Busby and Adam introduced their new puppy Gus via Instagram and he’s yet to debut on OutDaughtered. Actually, they kept it a secret from Blayke. Previously, she and Danielle saw the pup and she hoped they could get it. When she was way vising her grandparents in Louisiana, they got the half Shih Tzu, half Bichon Frise, and then surprised her when she got home. Since then, she shared quite a lot of photos of Gus out and about as they ferry the kids to their various activities.

It certainly looks like Beaux took to his new puppy partner. In the photo that Danielle shared on National Dog’s Day, she said, “Happy National Doggie Day🦴 I sure do love my two little boys .” Both of the dogs were in the cute photo and Beaux didn’t look put out at all. One fan commented, “They seem to get along so well.” Then another fan wrote, “Aww gotta get the boys somehow (sic)! So handsome boys!😍” 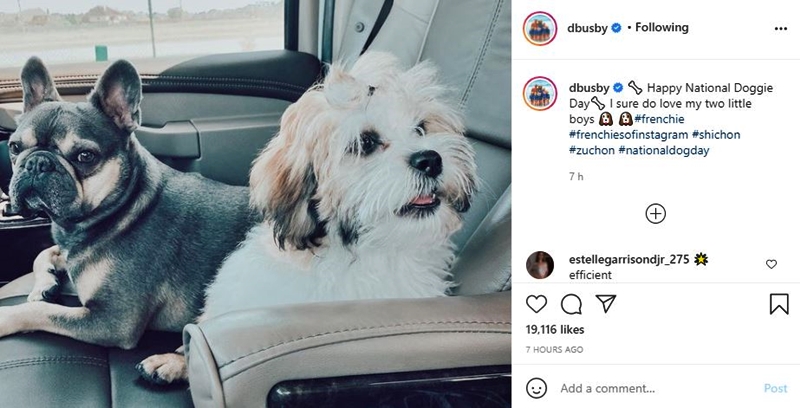 One fan of Danielle Busby talked about an Instagram account for Gus. They wrote, “can you make an account for Gus?” The fan also asked, “Can you post pictures on @beauxbuzz? I would love to see more pictures of him on there… Let us know, please. Thanks for reading this and I hope you respond.” Well, these days, the OutDaughtered star seldom responds, so time will tell.

Danielle Busby created an Instagram account for Beaux – @beauxbuzz in April 2019. However photos are very scarce and since then, it only featured 14 posts. The most recent one came on Memorial Day in May this year.