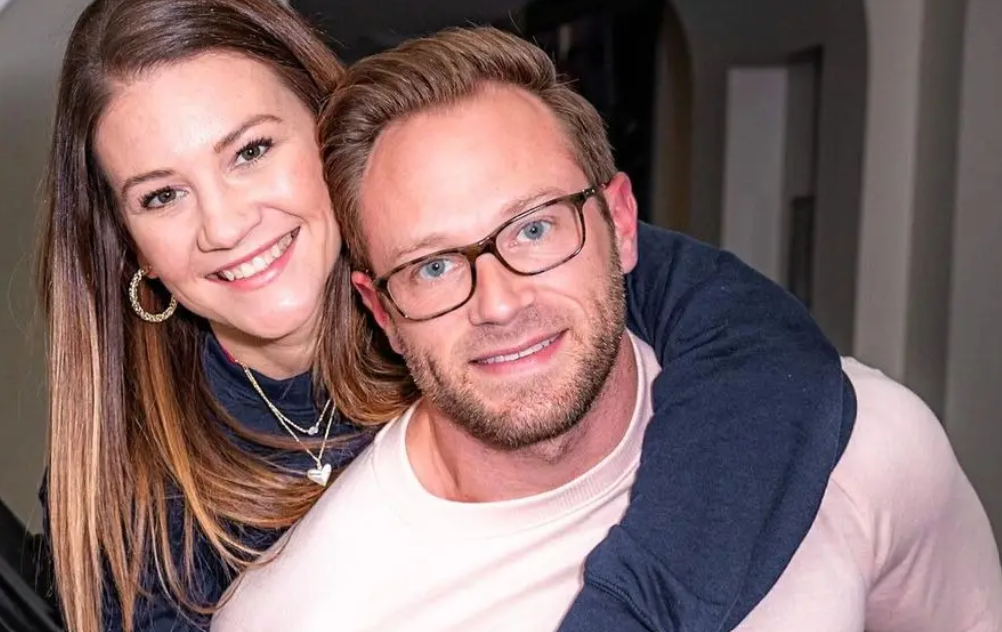 OutDaughtered spoilers and updates tease that fans often complain because Adam and Danielle Busby take vacations, or they leave the kids and travel. However, he told them that between them they own seven businesses and it keeps them busy and helps them earn their income. Now, they both traveled out of town on business to different places.

Danielle Busby went away with her girlfriends for a trip this summer. Only away a few days, trolls thoroughly slammed her for it. However, she works hard filming for the show. Plus, she and Adam run their business. In fact, the family has a strong support base who helped raise the quints from birth. Many loyal fans actually like it that they don’t rely on TLC for their sole income. In fact, their travel trips away from home probably align closely with other business owners anywhere in the USA.

OutDaughtered fans know that the quints and Blayke returned to school. The kids all went up one grade, so Blayke started Grade 5 and the quints went into Grade 1. In fact, Riley, who now attends the same grade as her sisters, decided that she preferred to make her own school lunches! With summer break out the way, Danielle told her TLC fans that it’s back to work routines for all of them. That accounts for their business trips this week.

Adam Busby took to his Instagram Stories on Tuesday. August 24. He said that Danielle departed for a business meeting doing some marketing. Meanwhile, he headed off in the opposite direction to Colorado to discuss his business expansion. At the airport, they split up to check-in, only to discover their departure gates were right next to each other. Then, he went off to his mountainous destination.

Meanwhile, OutDaughtered mom, Danielle Busby took to her own Instagram. There, she shared a photo and explained that she went shopping for the Graeson Bee clothing line. Actually, it’s a popular clothing line that was named after the son they never had. Fans like it because the quints often model the clothing. Plus, they roll out seasonal outfits. Last year, they rolled out a fall collection with leopard prints.

On the graesonbee.com website, the latest outfits all look like their summer collection. Hopefully, more fall outfits come along soon. No doubt, in time, fans also hear about the business deals that Adam Busby did in Colorado. It’s not clear which business he expands, and he noted that TLC only ever mentioned two of them. In fact, in a past season, they made much about him going to Dallas to work. In fact, it wasn’t a job, it was also an expansion of his own business.