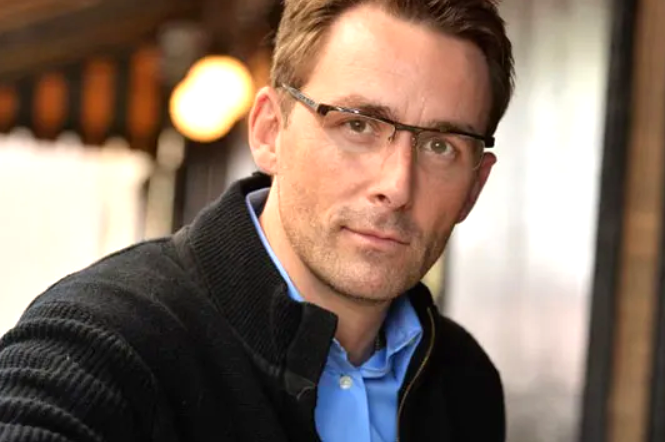 General Hospital (GH) spoilers and updates tease James Patrick Stuart talks about his second album titled Clean Slate. The album was released on July 12 and is available on iTunes, Amazon Music, and other platforms.

Music has always been in the blood of Stuart. His father, Chad Stuart, was a renowned musician and known to many as half of the duo, Chad & Jeremy. The actor released his first album, The Apple Tree, back in 2019. Stuart said it was a gift for his father who was already dying at that time. His dad was very proud of him when he finally made an album with 12 songs.

But Stuart felt something was missing with his first album. He revealed that some songs didn’t make it on the first record, including the single, Look Out Below. This song became the first track on his second album and the other tracks just grew around that.

The actor revealed that he was working on a “collection of songs” during the pandemic, which he planned to release last Christmas. “But my father’s failing health put the brakes on things,” the actor said. When he died, he left an unfinished song, which was “a gift to his wife.” His stepmother sent Stuart the music sheet and asked if he could record it, to which he agreed. The song is called Another Time and getting it right delayed Stuart’s timeline even further. 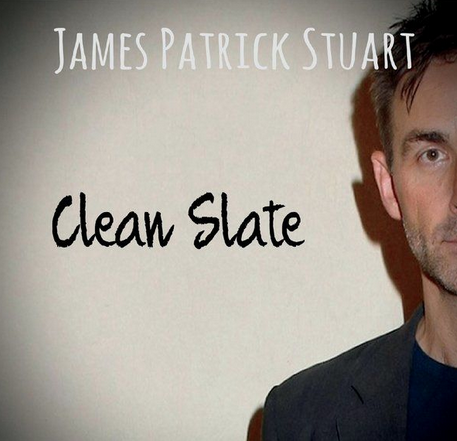 For Stuart, his second album is a reflection of his growth as a performer and producer. His first album, The Apple Tree, paid homage to the music of Stuart’s father and was very heavy on cello and string. But Clean Slate is “very personal, except for the fact that it’s got my father’s last song on it” and it’s brass-heavy with sax, trumpet, and trombone.

A Song For young Scarlett

Clean Slate includes a track that has a special connection to General Hospital.

“There’s actually a song on there that I covered called ‘Always Love You,’ a song from a father to a daughter which I dedicated to my brother and his daughter,” Stuart shared.

“But any GH fan is going to realize that I put it on there because of young Scarlett [Fernandez, Charlotte] and because of our connection on that show and because she’s as important as any co-star I’ve ever had,” he continued.