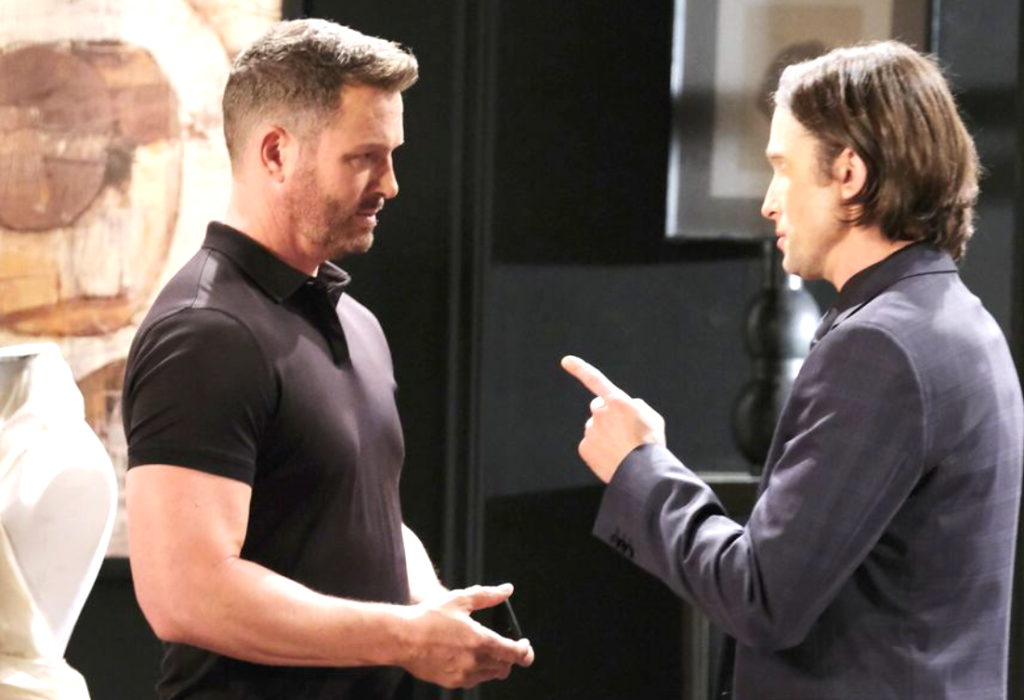 Days of Our Lives (DOOL) spoilers and updates tease that Philip Kiriakis (Jay Kenneth Johnson) will flip out when he hears Chloe Lane (Nadia Bjorlin) and Brady Black (Eric Martsolf) are going on a trip together in an upcoming episode of Days of Our Lives!

Longtime Days of Our Lives viewers will remember that the rivalry over Chloe has gone on for years between Philip and Brady; it started when they were all in high school together. Chloe’s social life in high school was bad as she was mercilessly bullied at school for her personality and appearance, leading to her being called “Ghoul girl” by her peers, but Belle Black (Martha Madison) and Philip befriended her. That friendship soon turned into romance, and he asked her to a school dance.

But, after their first kiss, she was appalled to find out that he had only invited her to the dance because he lost a bet! Then, she found herself falling in love with Brady though still dating Philip. At the time, she suspected that Philip’s father, Victor Kiriakis (John Aniston) was using Brady to break up her romance with Philip; Philip also too suspected this and then warned Brady to stay away from Chloe. But after her relationship with Philip ended she eventually became involved with Brady anyway. They married but it didn’t last long. Their marriage was destroyed because of Brady’s drug addictions.

Days of Our Lives viewers know that Philip is right to be worried when he sees that Chloe is gravitating towards Brady again, even though she’s supposed to be dating him! It’s the same old cycle from years ago and she can’t make up her mind who she wants to be with! Philip has been having a problem with jealousy and lack of trust where Chloe is concerned, and that is not helping cement them together. 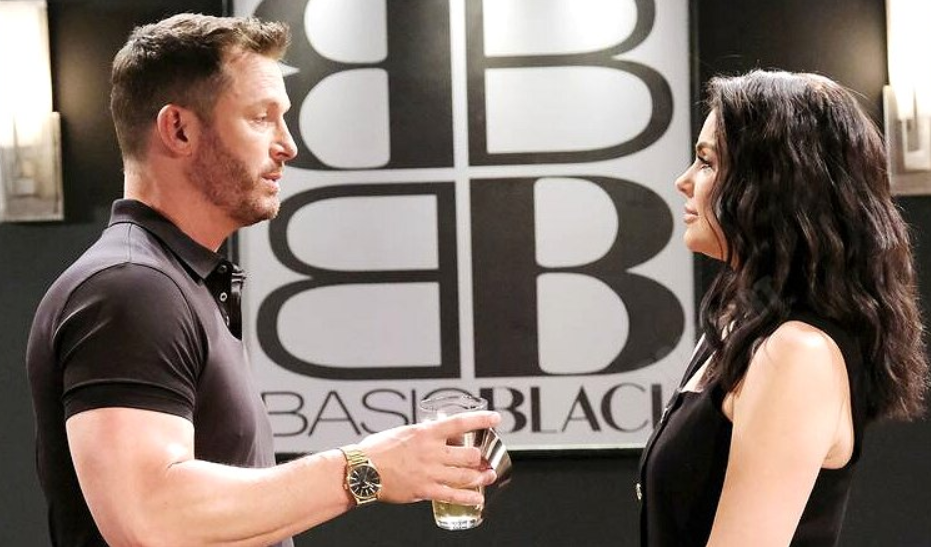 Brady is depending on her and her on Brady more and more as well, with them working together and Chloe helping as a mother figure for his young daughter with Kristen DiMera (Stacy Haiduk), Rachel Black (Finley Rose Slater). Days of Our Lives viewers can see it too, that Brady and Chloe are getting closer as Chloe’s attention is again drawn away from Philip! Brady invites Chloe on a trip to New York and Philip doesn’t like it, doesn’t like it at all!

Days of Our Lives viewers know that Philip won’t see it as a business trip when Brady invites Chloe on a trip to New York, and she accepts! The jealous and insecure Philip will see it more as a monkey business trip, much as Kristen did long before it even turned into anything more than friendship!

Like Kristen, Philip will find his insane jealousy is ruining his relationship and Chloe will back away from his obsessiveness and possessiveness. Days of Our Lives viewers know no one wants to have such a jealous and possessive lover that they feel like they’re being strangled and smothered! Sometimes it’s best not to expect the worst because it becomes a self-fulfilling prophecy, and again Philip feels himself losing Chloe to Brady and flips out!