Days Of Our Lives (DOOL) Spoilers: Brady Finds Out Nicole’s Secret, Confronts Her Over Xander 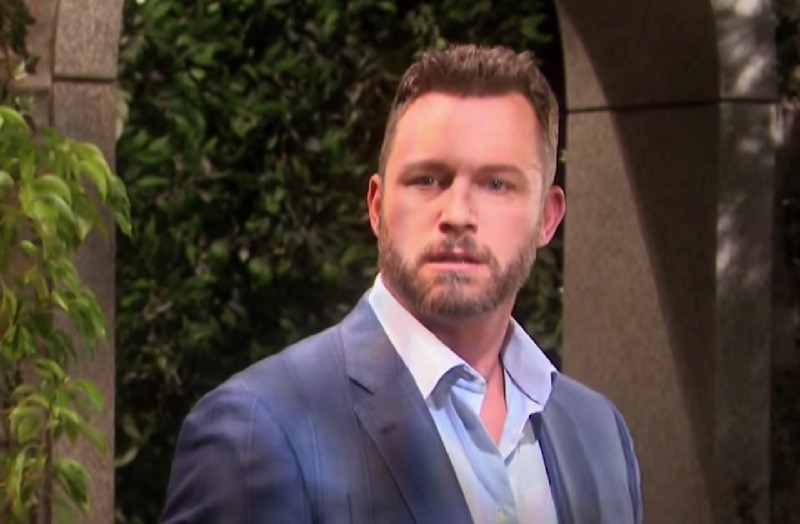 Days of Our Lives (DOOL) spoilers and updates tease that Brady Black (Eric Martsolf) will find out Nicole Brady’s (Arianne Zucker) secret and confront her about her night with Xander Cook (Paul Telfer) in an upcoming episode of Days of Our Lives!

Days of Our Lives viewers will recall that Nicole has been walking on thin ice and worried about being exposed. She had just found out that her husband, Eric Brady (Greg Vaughan) had signed up for another long tour of duty on the mission field in Africa. Nicole didn’t even get her honeymoon with Eric before he quickly decided that the call to mission work apparently far outweighed his husbandly duties to Nicole, but since she knew Africa was so important to him she gave him her blessing.

She went out and started drinking, and Xander happened to be there drinking too, so the two drank each other under the table and later under the covers! They had a drunken one-night stand in the Salem Inn, which Nicole had immediately regretted. Unfortunately, Sami DiMera (Alison Sweeney) had seen them enter together and suspected the worst; Sami was right but Nicole had forged a folio from the hotel showing she paid on her corporate card so the room wouldn’t have been under her name.

Sami had threatened to expose her adultery to Eric, her twin brother. Then Xander also blackmailed her into giving him a job at Basic Black. Days of Our Lives viewers will recall a recent episode where Brady had walked into work to find Xander there, with Nicole trying to choke him with his necktie. Brady had questions then, but he’ll have an answer now when he walks in and hears Nicole muttering to herself! 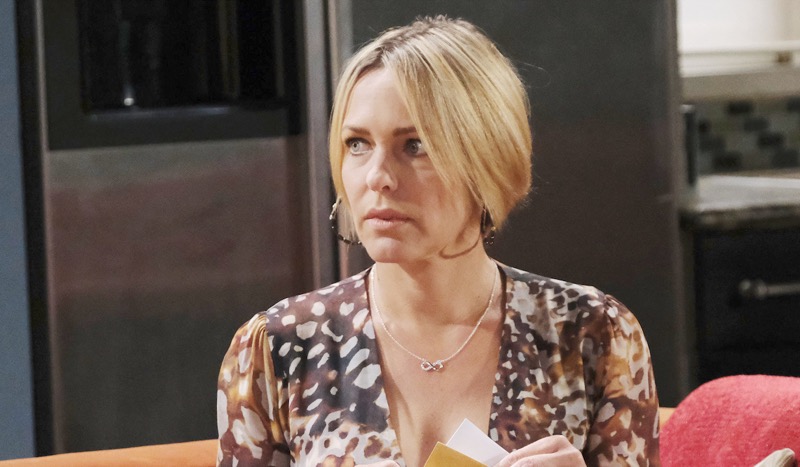 Days Of Our Lives Updates – No Wonder She Gave Him A Job!

Days of Our Lives viewers will recall that Brady wasn’t too keen about Nicole giving Xander a job, as a matter of fact, he told her in no uncertain terms not to! But later he found that she did hire him, and Nicole made her explanations for it with Brady still wanting answers. He figured maybe Xander had something on her but she wouldn’t admit it when he asked her. Now he walks in to hear her muttering to herself about why did she sleep with Xander, berating herself for doing so.

Longtime Days of Our Lives viewers will recall that Xander once shot Brady in the heart and left him to die in a cabin in Canada, so no one can blame Brady for his hatred of Xander! When Brady hears that he consoles Nicole, and makes it clear that he understands now why she’s given Xander a job and what he had been holding over her! Brady promises that he is on Nicole’s side, and they will make the best of the work situation at Basic Black.

Brady may have a few choice tasks to assign to Xander – and names them off, making Nicole laugh because they are things that the former Kiriakis gardener wouldn’t likely do for any amount of money! Neither would anyone else, for that matter! Brady will be there for Nicole, no matter what and she is grateful to have a friend like that!