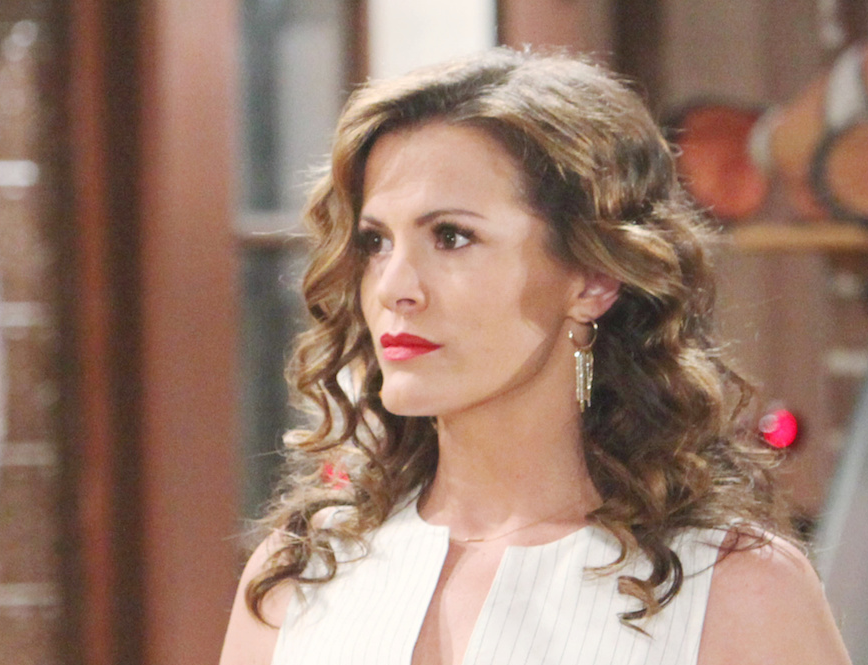 The Young and the Restless (Y&R) spoilers and updates tease that Melissa Claire Egan (Chelsea Lawson) delivered a healthy baby boy. She and her husband, Matt Katrosar (who played two roles on Y&R, Chelsea’s abductor and, later, an Emergency Medical Technician who helped her), joyously welcomed Caden Robert into the world.

The baby’s birth was eagerly anticipated by the happy couple and fans of the longtime Y&R stalwart. Egan has been on maternity leave for several weeks. A series of advanced scenes, where Chelsea appears on video chats, allowed Egan’s character to remain in the periphery of the storyline she was in.

Soap operas record approximately a month-plus in advance. So, Caden’s August 21 birth projects to Egan likely rejoin the cast later in the fall.

The Young And The Restless Spoilers – Off-Screen Life Is Happy

“We are overjoyed to welcome Caden Robert Katrosar into the world! Everyone is healthy and doing well, we’re so grateful for all the love and well wishes along our journey to get here. We’re awestruck by this little man and can’t believe he’s ours!,” Egan wrote in a post aside from an adorable family photo on her Instagram account.

The actor is enjoying the happiest times of her life. Egan’s alter ego hasn’t been doing nearly as well in recent months. 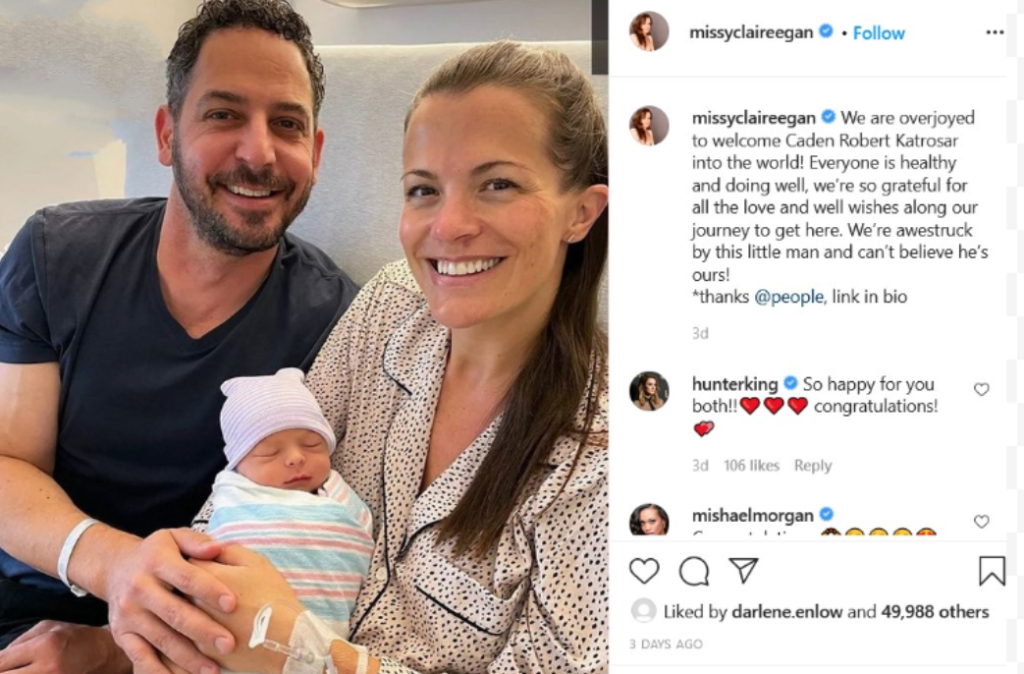 As the audience recalls, Adam Newman (Mark Grossman) paid an abductor (Katrosar) to kidnap Chelsea. She was hit on the back of the head at the time, which led to a stroke, temporary paralysis, and a loss of speech.

TPTB used a clever plot technique to write Chelsea out of town. Anita Lawson (Catherine Bach) was said to have broken her hip. Chelsea assumed responsibility, as her mom was in Minnesota and had no one to care for her.

Michael Baldwin (Christian LeBlanc) and Rey Rosales (Jordi Vilasuso) were convinced of Chelsea’s need for mental health treatment after she admitted to using Thallium to poison Vilasuso’s character. Michael also reached a sympathetic and very generous conclusion in allowing Chelsea to take a supervised trip to be with her mother and then to remain there under electronically monitored surveillance.

Rey’s escort may have opened the daytime door to a potential friendship when Chelsea returns as well.

Looking Ahead On Y&R

Predicting what Chelsea will do when Anita has fully recovered isn’t easy. While Chelsea’s mind seems to be healing, no one is witness to her apparent progress.

Chelsea did tell Chloe Mitchell (Elizabeth Hendrickson) that she was off-base about Adam’s actions. That implies a Chadam reunion is at least plausible. Connor Newman’s (Judah Mackey) presence in Genoa City, Wisconsin, likely means that his mom will return and join the fashion platform at Newman Media.