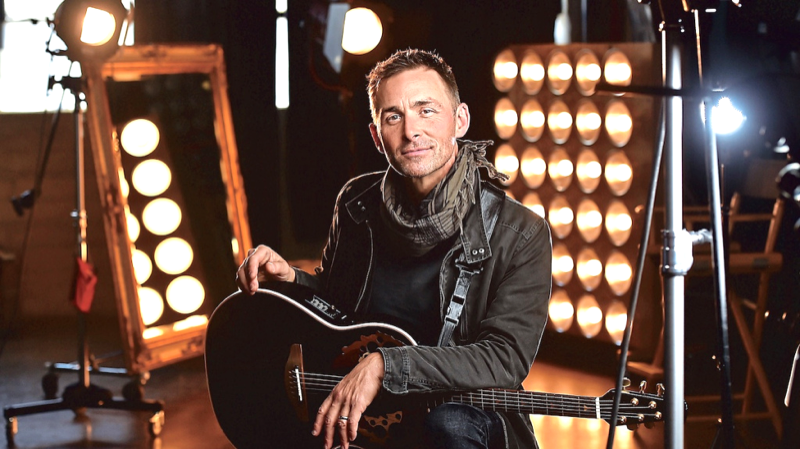 General Hospital viewers will recall that Stuart, the son of the late Chad Stuart released his first album, “The Apple Tree” in 2019. Some fans who are baby boomers or “British Invasion” music enthusiasts will recall Chad was half of the duo “Chad and Jeremy”, the other half being Jeremy Clyde. General Hospital viewers may recall that James performed a song or two from “The Apple Tree” on the Nurses’ Ball that year.

James reveals that “The Apple Tree” was actually a gift for his father, who was in declining health and near the end of his life. James says he’s been a musician all his life since the age of 3 or 4 when he learned to play drums, and being a musician was his father’s wish for him. He had been asking him where his album was, when was James ever going to make an album, and so he did. It contained twelve songs.

James shares with General Hospital viewers that after he completed “The Apple Tree” he didn’t feel like his music business was completed, and “Clean Slate” is a result of that. It was released on July 15 although he had actually begun work on it back during the covid shutdown in 2020. General Hospital viewers may recall that Chad passed away on December 20, and James shares that Chad had left a song unfinished sitting on his piano, and that along with his death changed the course of James’ new album. 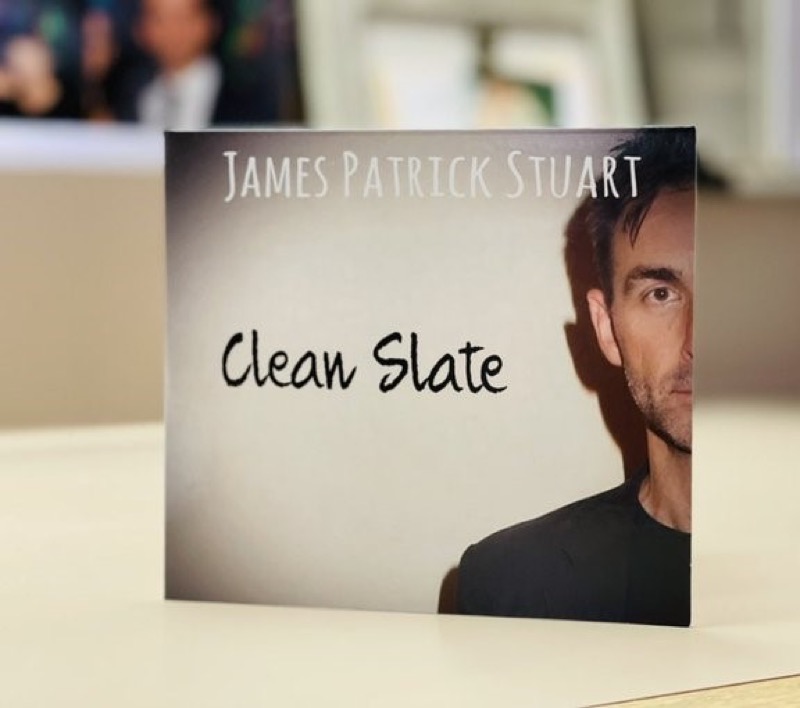 James’ stepmother sent him the sheet music and wanted to know if he’d finish and record it, and he was honored to. That song, called “Another Time” is part of “Clean Slate” and it’s about his father’s love for his stepmother, and how it seems to continue on through the song. Another song on the album is called “Look Out Below” and it’s about a person coming a little close to the darkness of life. Ironically, the writer passed away as well right after “The Apple Tree” was released. There are also two songs that didn’t get on “The Apple Tree” that is on “Clean Slate”.

The Music Style Is Different On The New Album

General Hospital viewers can expect the music style on “Clean Slate” to be different than on “The Apple Tree” according to James. For instance, in his father’s song, he paid homage to Chad by using an instrument called “Northumbrian Pipes”. Chad was from Northumbria, in the Lake District in the northern part of Great Britain. James describes the instrument as being similar to bagpipes, but much smaller, and usually is not played outside of Northumbria. It took James a while to find someone who could play one. A guitar and a fiddle (violin) are also used in the song. James just calls them “fiddles”.

James also notes there are saxophones, cellos, trumpets, and trombones used on the new album. He recorded one song, “Always Love You” which is a song from a father to a daughter for Scarlett Fernandez, who plays his television daughter Charlotte Cassadine. He notes an oboe is played on that song as well as cellos and a violin. James also used more drums on the new album and played on some tracks himself! All in all, he’s satisfied with the final product.

“Clean Slate” is available on I Tunes, Amazon Music, and other platforms, and CDs and a limited number of autographed CDs are available for purchase at http://jamespatrickstuart.com/ from the actor himself.