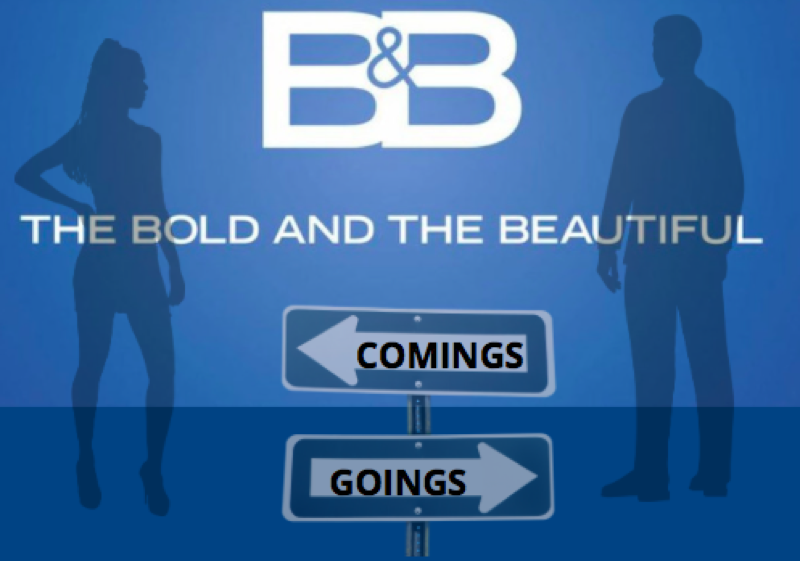 The Bold and The Beautiful (B&B) spoilers and updates tease that there will be both comings and goings of favorite and new Bold and Beautiful characters in the upcoming week! 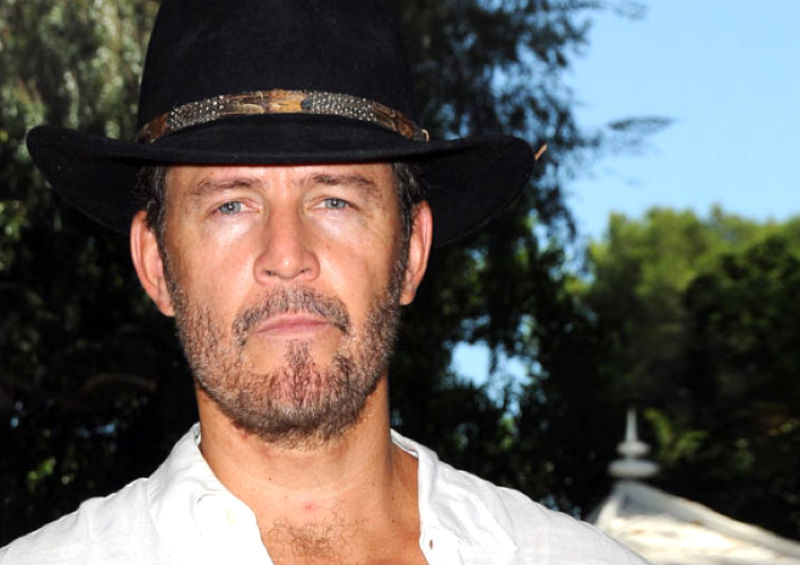 Ted King debuts July 30 as Finn’s father, Jack Finnegan who surprises his son, future daughter-in-law Steffy Forrester (Jacqueline MacInnes Wood) shortly before their wedding, where he will also meet his grandson Hayes Forrester Finnegan (Samantha Worden) for the first time in addition to Steffy. Ted has also appeared on daytime dramas such as “Loving” where he played Danny Roberts from 1994-1995. He played Andy Trudeau on “Charmed” from 1998-2005 and as an FBI agent in an episode of “X Files” in 1998.

Viewers of both sister soaps, “The Bold and The Beautiful” and “The Young and The Restless” will remember that the Forresters of Los Angeles and the Abbotts and Newmans of Genoa City, Wisconsin have crossed over between the two shows frequently over the years. Eric Forrester, as played by John McCook will make another appearance on “The Young and The Restless” on August 3rd. He is part of a storyline where Sally Spectra, (Courtney Hope) formerly of The Bold and The Beautiful crew came to pay him a visit in Los Angeles to ask him to recommend Summer Newman (Hunter King) for a cushy job with an Italian fashion firm in Milan, Italy. In the upcoming crossover episode, both Eric and the owner of the fashion firm will make an appearance, which may land Sally in some trouble because Summer is her rival over on “The Young and The Restless”.