British royal family news reveals that Hollywood’s Prince Harry is living a life of whine and roses right now. In addition to Oprah Winfrey supplying him with ongoing opportunities to trash talk his family, he also has literary ambitions and that’s ominous for the royal family.

It’s been leaked that Harry is writing a salacious tell-all one that will expose the man-baby behind the royal façade. In addition, he’s scribbling away on a tome that is so incendiary it can only be published after his grandmother Queen Elizabeth dies. Is he trying to give her a heart attack?

At this rate, Harry is burning bridges faster than a firebug with arsonist aspirations. News of his latest bizarre stunt has reportedly left even those still talking to Harry with jaws dropped to the ground.

Royal Family News: Royals Cousins Are Not On Board With Harry’s Aspirations

Apparently his cousins, sisters Eugenie and Beatrice, are “stunned” by Prince Harry’s tell-all book deal. The princesses have reportedly been cordial to the trash mouthed prince but that friendliness could be a thing of the past after hearing about his explosive memoir in which he intends to dissect the “highs and lows,” of his privileged, entitled life as one of the world’s most pampered and woke human beings. 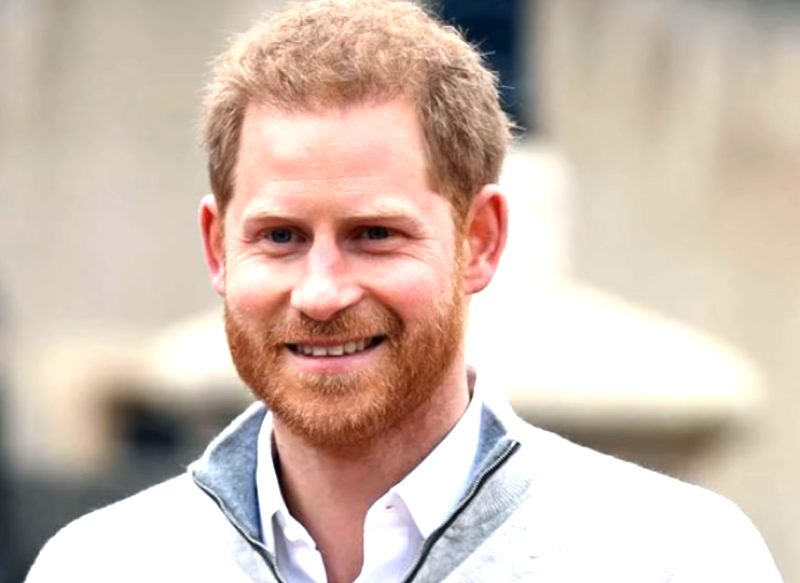 As members of the Royal Family wait and see what else he has to say about them, a senior royal insider reportedly told the Daily Mail that, “The emotional turmoil as they wait over a year for publication is going to be torturous.”

“What’s really telling is even the relatives he remains closest to, like princesses Eugenie and Beatrice, are stunned by what he’s up to.”

Royal Family News: What Else Does Harry Have Up His Sleeve?

What else can Harry whine and rant about? Apparently plenty (he’s lived to the ripe old age of 36 after all). First, he told his story in the bio Finding Freedom, next he spilled the tea to Oprah Winfrey (twice) and along the way popped off on tv, radio, and Zoom.

The most troubling aspect of his book deal is the condition that the queen must die before he can release his second book. He’s effectively put the poor woman on a death watch and that is more ghastly than anything he has done to date, which is saying a lot.

Is that perhaps why Harry’s remaining stuff has been thrown out of his former abode, Frogmore Cottage, and placed in storage? Has the monarchy just sent a signal that Harry is no longer welcome in the UK, period?