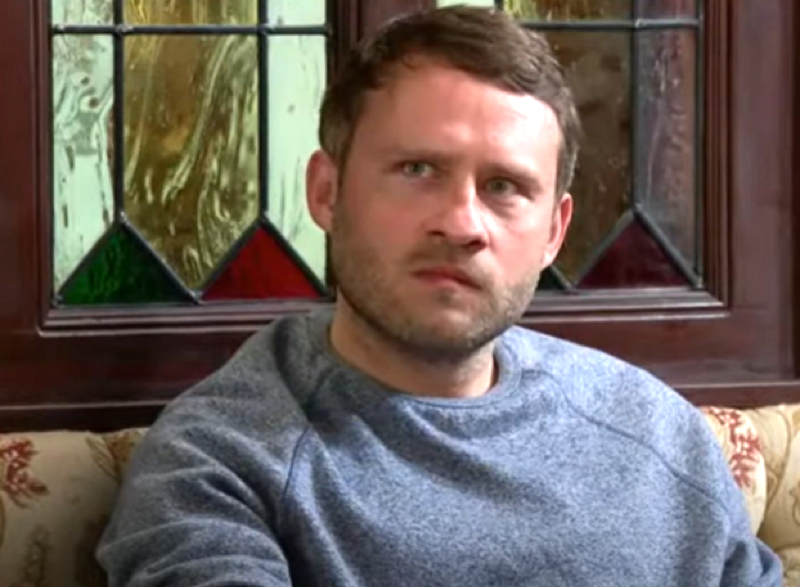 Next week in the ITV soap, Peter’s character Paul Foreman puts an end to Todd’s (Gareth Pierce) blissful days as he plays the secret video of Todd confessing to his crimes in Weatherfield’s new charity calendar launching.

Todd is about to be publicly shamed as the video shows him boasting how he successfully snatched Billy (Daniel Brocklebank) from Paul including how he stole the expensive heat pump and allowed everyone to put the blame on Paul.

When being asked what Paul wants to get from exposing Todd, the actor told the press: “I think Paul just wants to be justified now in his belief that it was Todd who orchestrated his downfall. It’s a bit of an ‘I told you so’ moment for Paul, but I wouldn’t say it’s joyous for him.”

“It’s bittersweet because he told Billy it was Todd all this time and he didn’t believe him and now look where they’ve ended up,” he added. 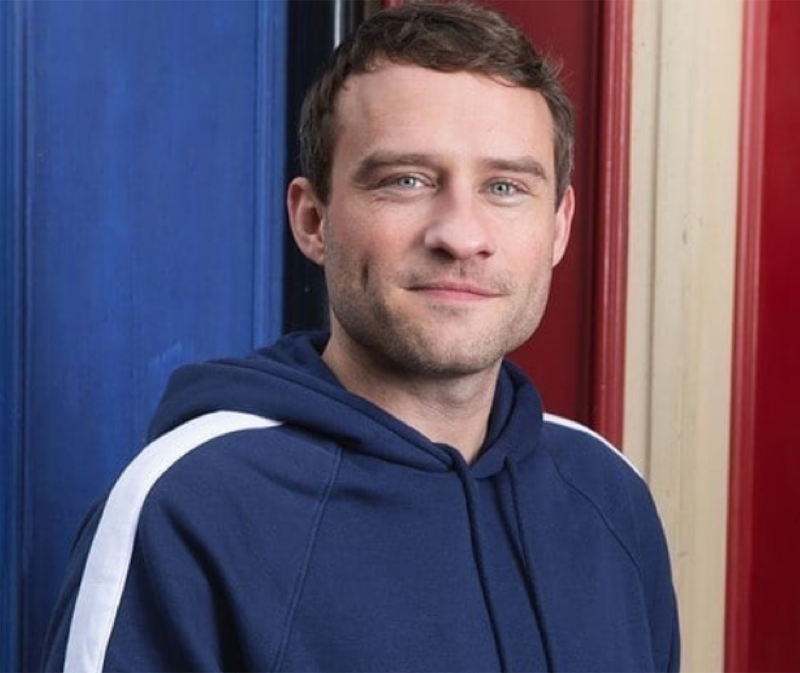 Speaking about Paul’s feelings for Billy and Todd’s wedding plan, the actor revealed Paul is not happy about it. He thinks Paul wants his man back “but a lot of the trust has gone.”

“Billy was very quick to listen to Todd despite him being the one dishing out the warnings about Todd when he first came back,” he described.

Peter explained Paul still loves Billy but he never believed Paul. With this, Peter hoped to find a new lover for his character rather than reuniting with Billy in a love-hate relationship.

“I think Paul needs to find someone new now. It’s a bit too little too late from Billy, and I think the damage has been done in their relationship with such a huge breach of trust,” he confirmed.

On the other side, actor Gareth Pierce sat with Eamonn Holmes and Ruth Langsford for an interview on July 21’s episode of “This Morning.”

When quizzed by Eammon if Todd is redeemable, Gareth said he thinks so.

“I think that if you’re playing a character, especially for a length of time, then there’s no good really seeing them as a baddie. I think you have to be able to get on the inside and view them with some compassion,” the actor explained.

Ruth pointed out that his genuine care for Summer (Harriet Bibby) is his redeeming feature, and Gareth agreed.

“His love for his mum Eileen is absolutely genuine, his love for Billy, his love for Summer as you’ve already said, so he’s definitely redeemable for me,” the actor said.