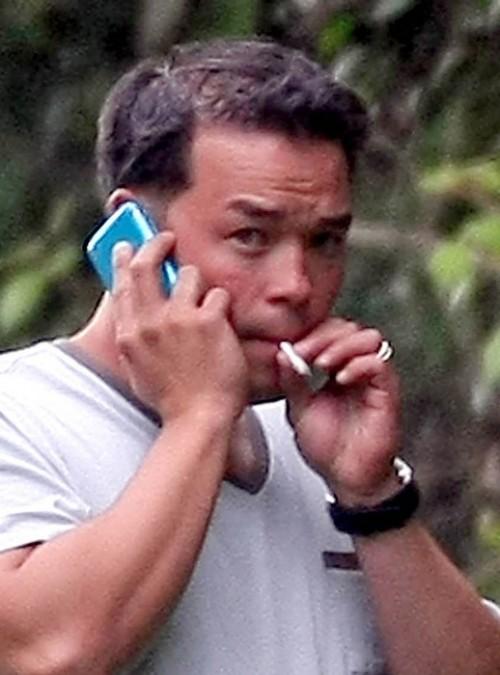 Jon Gosselin told In Touch that his life now is completely different than it was as a reality star. Jon now works in construction and tries to stay out of the spotlight as best as he can. He wishes to lead a normal life from here on out with his eight kids and his ex-wife Kate Gosselin. He claimed that this was the last interview he wished to have!

“My concerns for them are the same as any parent’s. I hope they grow up and learn normal things,” Jon told In Touch. “I hope that I instill enough parental advice in them that they do make the right decisions. I feel it’s best that I do what my own parents have done and raise them as normal children. I love everything about my life now. I love being with my kids. I just love being normal.”

Of his relationship with his kids, he said, “It’s not like there on the other side of the planet 24/7. I talk to them every day. Even when I did see them every day, it was hard to be away from then for even a little while. But I know the best thing I can do is go to work, get my paycheck and build a normal life for them when they come off TV.”

“I’ve basically just kind of reinvented my life all over again. I just want to give this new life of mine a huge shot and I want to stick with it. I really want to say that this is my last interview,” he said about the transition from being a reality star to a regular guy.