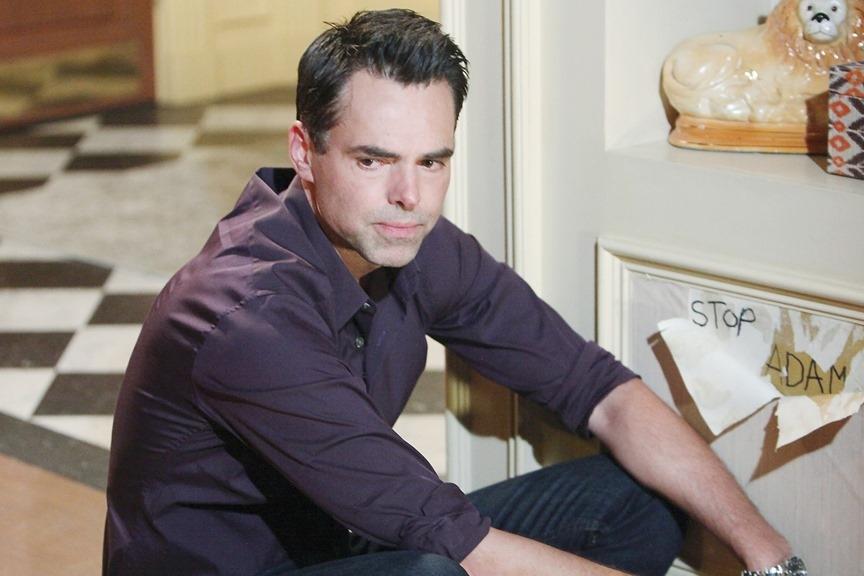 The Young and the Restless (Y&R) spoilers and updates tease that Billy Abbott (Jason Thompson) has a nose for news. His senses are heightened now that a search for so-called news involves Ashland Locke (Richard Burgi).

Lily Winters (Christel Khalil) has proven to be a good counter for Billy in the workplace, as Jill Abbott Atkinson (Jess Walton) hoped. Khalil’s character continues to stand by Billy because she knows that he loves her and generally follows her advice.

The Young And The Restless Spoilers – The Late, Great Dina Mergeron

Y&R appears to be teasing that Ashland may have been involved with Dina Mergeron (Marla Adams) many decades ago. That would be the point in show history when Dina abandoned her family and landed in Paris, France.

An epic arc allowed Adams to return to the cast in 2017. Dina came to Genoa City, Wisconsin, to make amends with family and later revealed her Alzheimer’s disease diagnosis. 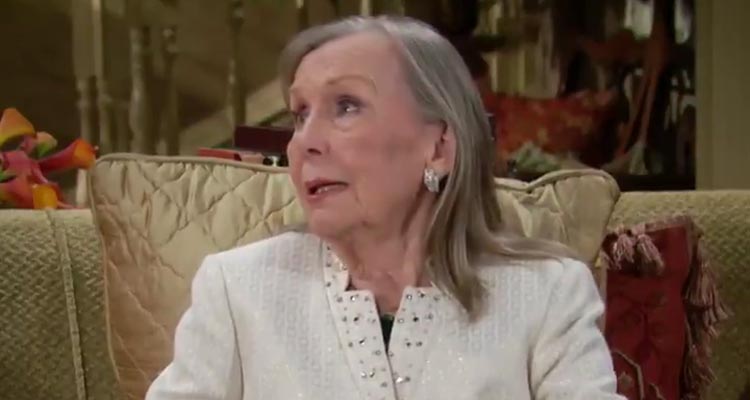 Adams was nominated for a Daytime Emmy Aware in 2018. She earned the award, in the Outstanding Performance by a Supporting Actress in a Drama Series category, this year. Her brilliant efforts were arguably the best that were seen on Y&R in a long time, with the scripts being tremendous and her closely linked colleagues delivering stand-out performances of their own.

So, Billy believes he’s sniffed information about Ashland cavorting with an older woman in daytime days gone by. Lily doesn’t believe there’s much of a story there, but Billy thinks otherwise.

This could become a scenario where Ashland’s past doesn’t prove to dash the Vashland wedding but instead produces information about him having an unknown offspring. Might Burgi’s character has a daughter or another son?

Billy’s tie to Dina isn’t direct, as Jill is his mother. But he is part of the Abbott family, as was Dina through John Abbott (Jerry Douglas) and their children.

Jack Abbott’s (Peter Bergman) comments to his younger brother implied that trouble could be ahead if Y&R does link Ashland to Dina. Traci Abbott’s (Beth Maitland) fictional piece on Dina’s early days in Paris also seems to represent purposeful timing.

TPTB continues to develop the relationship between Billy and Lily, but marriage doesn’t seem imminent. For the moment BiLily is committed and is happily raising Johnny Abbott (Holden and Ryan Hare) and Katie Abbott (Sienna Mercuri) in the condo, while Victoria Newman (Amelia Heinle) cares for Ashland and plans their wedding.

A coming conflict is surely projected if Billy does go public with any unearthed Ashland history. That would create another post-Villy flashpoint, with Lily likely needing to intervene.